Matthew Wright was hosting the Channel 5 show earlier today when it was hosting a debate on whether or not those responsible for the death of James Bulger deserve to be anonymous. 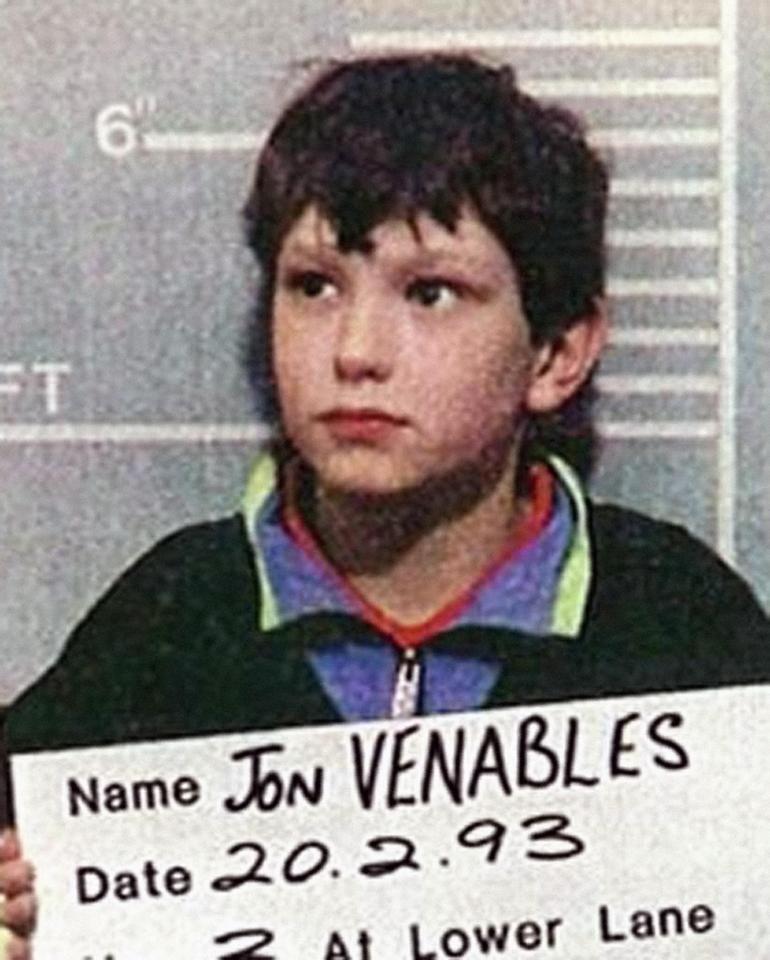 A man called Lee from South Wales was among the callers, and told the host: "I was in prison in 2009, and he came to prison…"

Wright then cut him off right away, explaining: "Lee I'm going to have to be very careful about that because you're moving into possible identity situations and I ain't gonna be strung up for that."

The host quickly moved on.

Venables was just ten years old when he abducted two-year-old James Bulger from a shopping centre in Bootle, Merseyside, with his friend Robert Thompson. 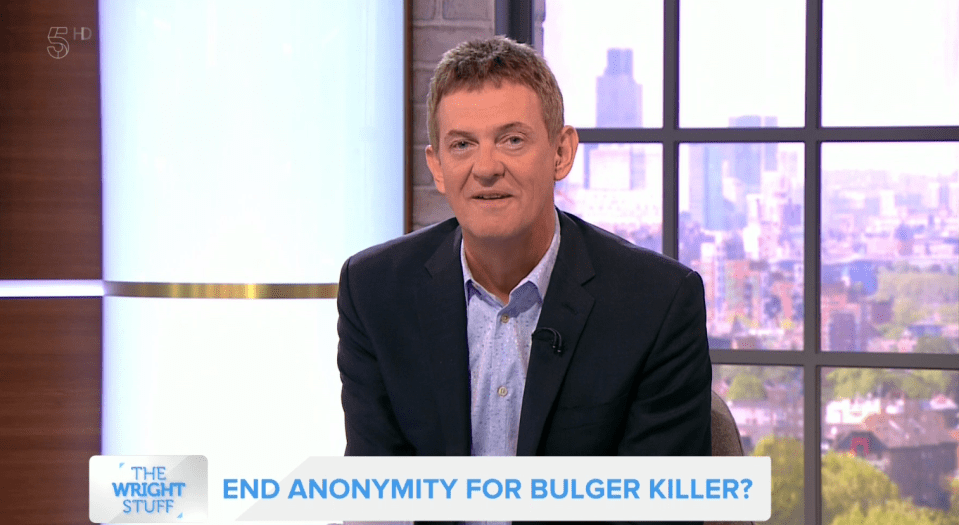 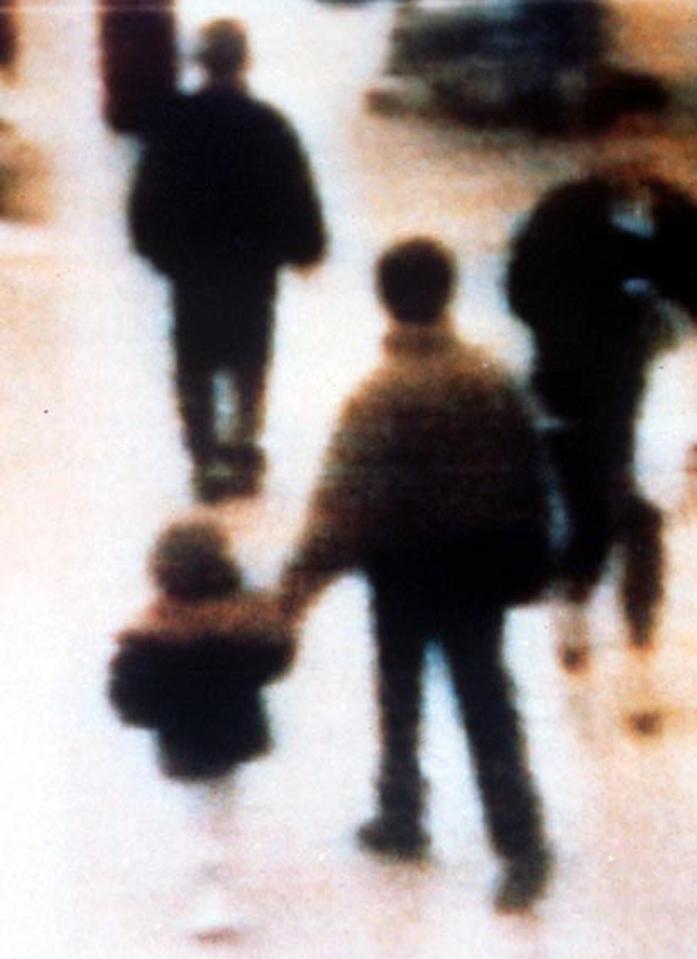 The evil pair tortured and murdered the tot, whose body was found by a railway line.

Venables and Thompson were found guilty of Bulger's abduction and murder on November 24, 1993 – making them the youngest people to be jailed for murder in English criminal history.

At 18 years old, Venables and Thompson were both released from a young offenders’ institution under licence in June 2001.

After intensive rehabilitation, the pair were handed new identities.

What is lifelong anonymity?

Under current legislation, child suspects are granted automatic anonymity in the youth courts and are routinely granted the same if they appear at crown court aside from exceptional circumstances.

But once a child turns 18, their name can be reported.

Lifelong anonymity is put in place by courts rarely and is usually in only the most infamous and horrific cases.

Adult criminals have also been given new identities over fears of a vigilante attack.

There are currently six infamous Brit criminals whose crimes are so notorious they have been given lifetime anonymity.

Venables' new identity has been changed twice after he told friends he was a convicted murderer.

But he found himself back in a maximum category A jail, which we cannot identify for legal reasons, after being caught with vile child abuse images following a top-secret police operation.