Theresa May has warned her ‘Brexit bully’ critics she will fight on if they try to oust her – meaning rebels will need the backing of 159 Tory MPs to bring her down.

The Prime Minister has made clear she would contest any no confidence contest and would be content to win by just one vote, the Sunday Times reported today.

The intervention raises the stakes around Mrs May’s future as it had speculated in Westminster she could quit if rebels gathered 48 colleagues to trigger a contest.

Mrs May is under acute pressure from Brexiteers amid suspicion she is seeking to negotiate a soft Brexit that keeps Britain close to the EU.

Continued speculation over Mrs May’s future as PM has triggered yet another round of jostling for position among the MPs and ministers who want to replace her. 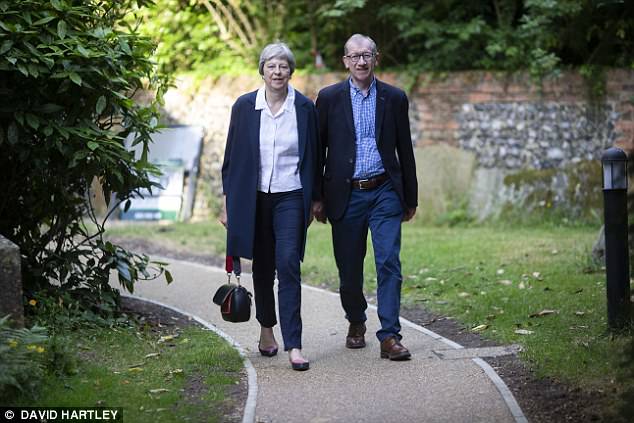 Cabinet rivals have been taking public pot shots at each other while working to build support behind the scenes inside the Tory Party in Parliament.

A senior Tory told the Sunday Times: ‘Theresa thinks that if there is a vote of no confidence she has to win by only one vote.

‘It’s effectively saying to people, ”Come and have a go if you think you’re hard enough”.’

Tory infighting over Brexit is due to come to a head this week as Mrs May takes her Cabinet to Chequers to try and finalise Britain’s demands to Brussels.

Friday’s ‘sleepover’ at the PM’s country retreat is supposed to finalise a White Paper on Brexit, spelling out policy goals on trade and customs.

Among the contenders seen as fighting for advantage is Environment Secretary Michael Gove.

It emerged today Mr Gove made a show of ripping up papers on future customs options in anger after his concerns about the proposals were downplayed. 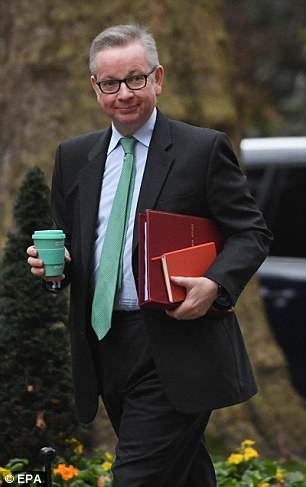 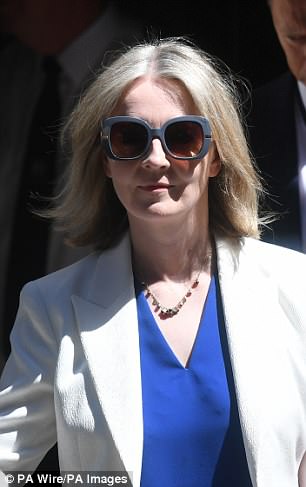 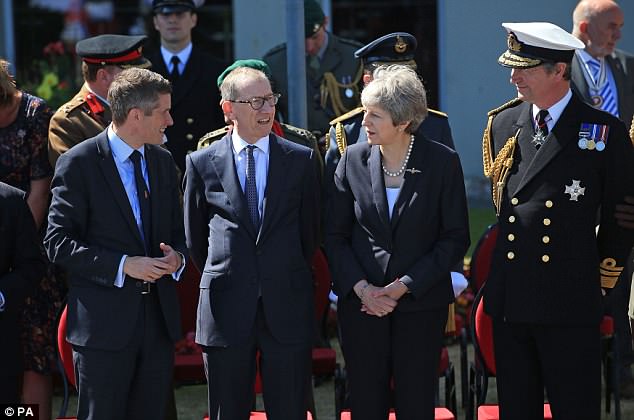 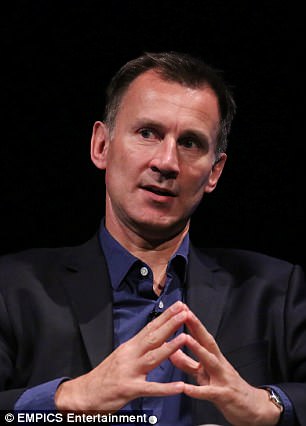 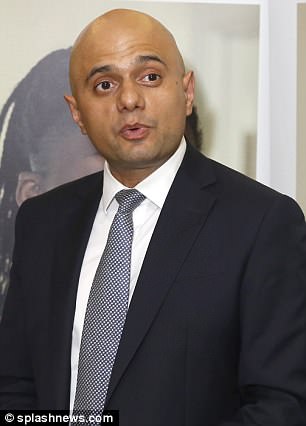 At the same time, Chief Secretary Liz Truss made an incendiary speech this week ridiculing Mr Gove’s scramble to present the Tories as an environmentally friendly party.

Theresa May today announced she is launching a Conservative policy commission in a bid to break out of the Brexit drama.

The body will ‘go out and engage with people’ across the UK to develop new policies that can ‘improve the lives of people in our country’.

In an article for The Sunday Telegraph, she wrote: ‘The commission’s task forces will undertake the most extensive exercise of policy renewal ever conducted by a party in government.

‘I want it to produce fresh, innovative thinking. Above all, I want to listen to the communities who voted for change two years ago.

‘As I enter my third year as Prime Minister I am clear about my mission.

‘To deliver a Brexit deal that sets the UK up to succeed; to press on with a programme of economic and social reform; and to renew my party in government to turn our vision of a stronger and fairer United Kingdom into a reality for all our citizens.’

Amid the Brexit fighting, Home Secretary Sajid Javid has made a series of high profile changes to immigration policy built by Mrs May as Prime Minister.

It has emerged he had a series of ‘blazing rows’ with the PM over the issue – but that he won out.

Defence Secretary Gavin Williamson was criticised by Tory MPs after it emerged he was threatening to bring down Mrs May if she did not find £20billion a year for the military.

Meanwhile Health Secretary Jeremy Hunt was bolstered after securing Government support for a major cash injection into the NHS.

Mr Hunt is seen by some as a conciliatory candidate who could hope to heal the divide in the Tories after Brexit.

As many as 20 Conservative MPs are said to be mulling a run for the top job.

One ally of the Prime Minister admitted to the Sunday Times she looks weak.

They said: ‘She can’t shake a cold.

‘She gets one after another.’

A minister said: ‘Her shelf life is limited. I can only support her if she isn’t going to be there for too long.’

And an MP added: ‘Every time she survives a crisis she just lives to die another day.’ 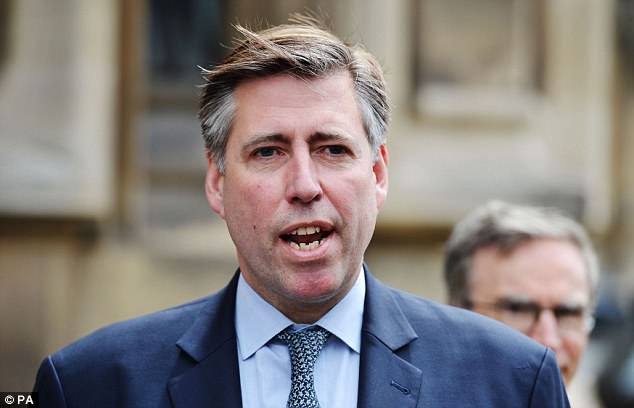