Dating back as far as 2000BC, many of the Mayans’ incredible structures still stand in the jungles of southeast Mexico, Guatemala, Belize and western parts of Honduras. Archaeologists have spent decades trying to map and understand their society, but thanks to technology known as LIDAR (Light Detection and Ranging) they were able to digitally remove the overgrown jungle. The breakthrough revealed the ruins of a sprawling pre-Colombian civilisation that was far more complex than first thought.

National Geographic explorer Professor Albert Lin was one of the driving forces behind the use of LIDAR, and he revealed to historian Dan Snow during his ‘History Hit’ podcast how useful it has been.

He said: “Every single location has far denser activity than ever thought before.

“The area [we are looking at] is still the same zone, but you might take a place like Tikal and as you look at the LIDAR data you can multiply the activity.

“Most of it is houses and residential mounds, but they go in every single direction and are a lot denser than ever imagined. 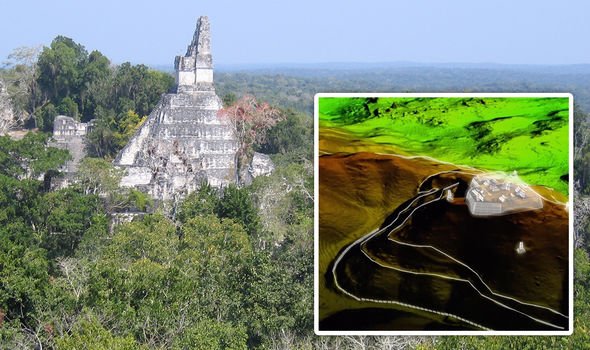 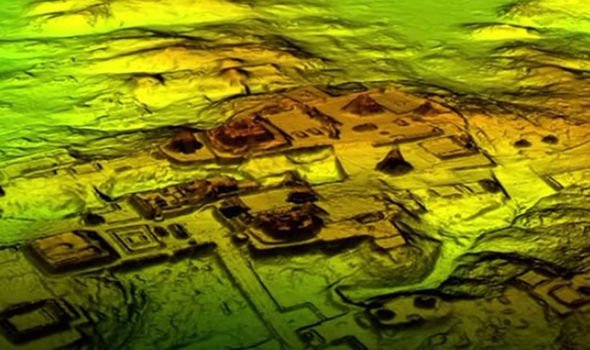 “You just can’t survey that on the ground. You can’t see through the jungle.”

Tikal is one of the largest archaeological sites and urban centres of the pre-Colombian civilisation and was the capital of a conquest state that became one of the most powerful kingdoms of the Maya.

But technology is revealing its secrets after thousands of years.

Prof Lin added: “You look in any direction [when on the ground] and can only see about 20 or 30 feet, so it’s almost impossible to create the same survey. 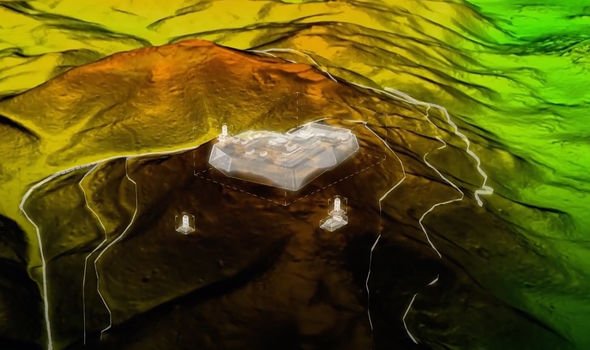 “From above you realise Tikal was not just the city centre, but it expands in every direction.

“In fact, a recent discovery was what they are calling the ‘Great Wall of the Maya’ – it’s a massive long wall that encapsulates the zone of Tikal against the other cities.

“What were they building that wall against? It’s a big question we need to figure out.” 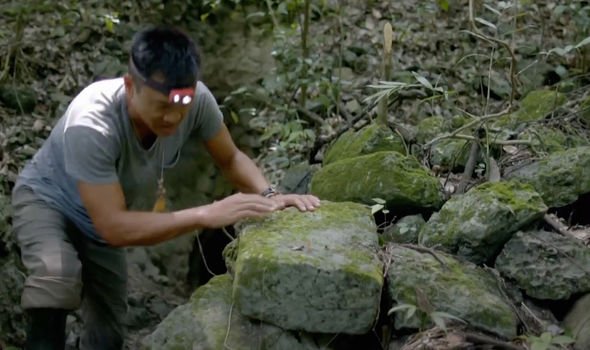 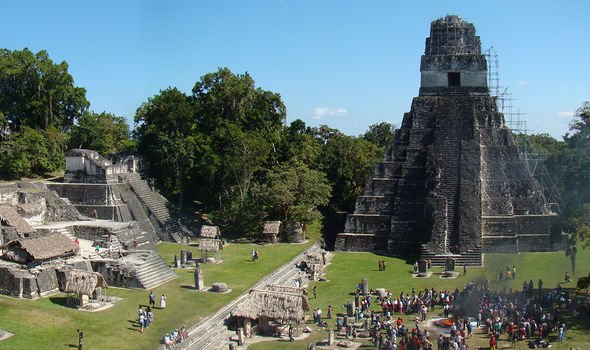 He continued: “Then we start finding all other sorts of things like watchtowers positioned along these ridges going north and south.

“You realise that these are all potentially communication towers and you start thinking of the towers of the Great Wall of China or what the Romans used.

“This is a form of rapid communication used by the Maya to share events that were happening miles and miles away.

“There was a large interaction between these cities and you really get a sense of that when you are sitting there in the jungle.”