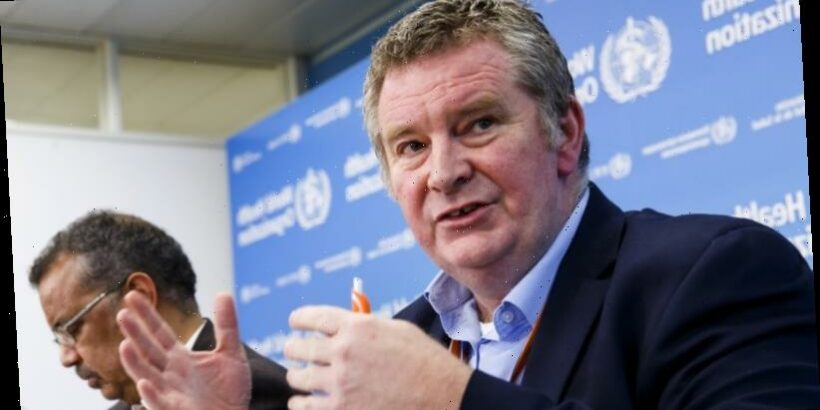 London: Senior World Health Organisation officials have suggested that countries overseeing major coronavirus outbreaks have only themselves to blame for ignoring warnings and suggested those accusing the WHO of not sounding the alarm loudly enough need “hearing aids.”

Dr Mike Ryan, who oversees the WHO’s Health Emergencies program made the organisation’s strongest response to criticisms about the organisation’s performance around one year ago, as the virus spread from Wuhan to the rest of the world via Italy.

“Many countries did hear and took action,” Dr Ryan said. 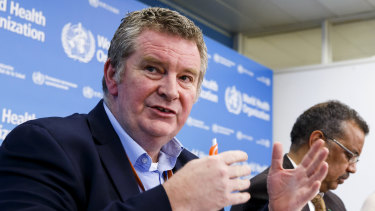 “If you’re in a valley and a dam bursts you know you’re a risk and you take action – you’re standing on the mountain top you don’t feel the same level of risk until the waters rise.

“And I fear too many countries thought they were standing on a mountaintop watching the waters rise to consume and overwhelm others but what everyone didn’t realise is that the waters rose to consume them.

“We have to ask ourselves – yes, maybe we need to shout louder but maybe some people need hearing aids,” Dr Mike Ryan told a virtual news conference from the WHO’s headquarters in Geneva.

He did not identify which countries he was talking about but the former Trump Administration clashed strongly with the WHO, accusing its head Dr Tedros Adhanom Ghebreyesus
of being “bought” by China and aiding Beijing’s early cover-up of the new virus.

Trump withdrew the United States from the WHO – a move that Joe Biden reversed upon becoming President.

WHO announced its highest level of alert – a public health emergency of international concern – on January 30 but did not describe it as a “pandemic” until March 11.

“I wish to be very clear, a public health emergency of international concern is the highest level of alarm under international law,” he said.

He said that WHO began holding daily news conferences from February 5 to inform the world about the risks the new virus posed and the steps governments and individuals needed to take to stay safe.

“We continued to warn that the world had a narrow window of opportunity to prepare for and prevent a potential pandemic,” Dr Tedros said.

“One of the things we need to understand is why some countries acted on those warnings while others were slower to act,” he said.

Dr Ryan added that the public health emergency of international concern classification was agreed “in law” by member countries in 2005 and that it and the subsequent containment responses that the warning should trigger was well understood by governments.

According to government-supplied data to Johns Hopkins University, the United States has registered the highest number of deaths – more than half a million – followed by Brazil, Mexico, India and the United Kingdom.