The woman, from Canberra, Australia took the first bite of her egg and cheese McMuffin and knew something wasn’t right. 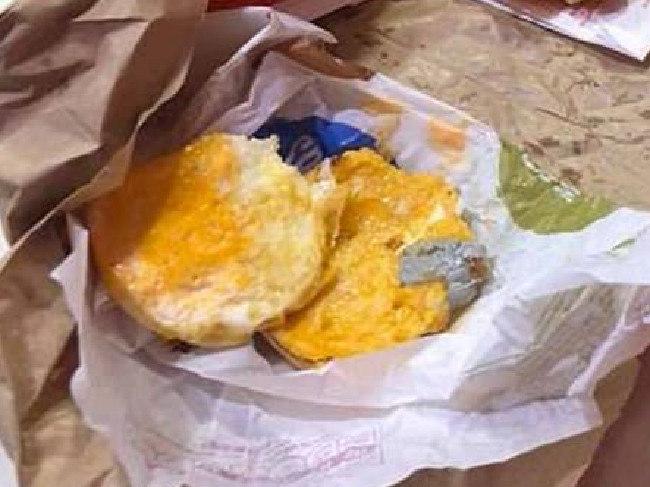 After noticing an odd colour in her meal, she says she looked closer to find a piece of gum.

The customer told Yahoo7: “It was cooked into the burger, it was in the cheese

“I feel sick just thinking about it. You trust these people to make your food.

“I was disgusted from a health standpoint, who knows where that has been and what it is carrying.” 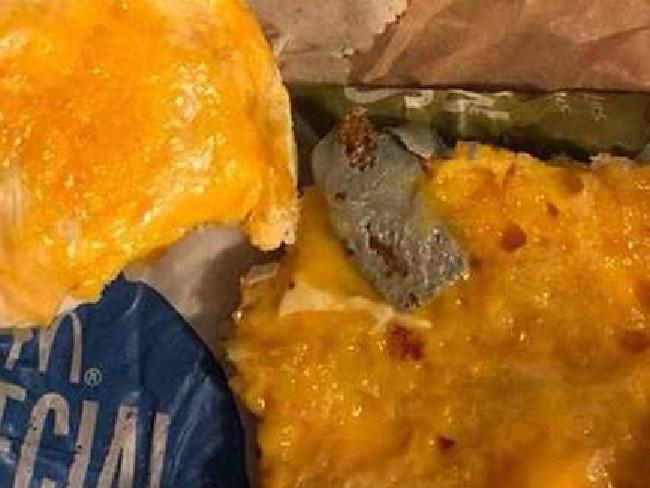 She took the offending item back to complain, where the manager offered her a refund and a free item from the menu.

However, she turned the offer down.

“I’m never going back … if I hadn’t checked it, I would have eaten it,” she added.

The restaurant manager told Yahoo7 they suspected the stray item was Blu Tack but couldn’t explain how it got into the McMuffin.

A McDonald’s spokesperson told The Sun Online: “We are aware of this complaint, but having reviewed the CCTV of this product being prepared and served to the customer, we can find no evidence of this contamination having occurred in our restaurant.”

Earlier, we reported how a guide to making homemade McNuggets went viral after a woman made her own replicas of the fast food classic.

A version of this story first appeared in the NZ Herald.