Martyn Ollier-Howard became more reclusive and lost contact with his adoptive parents before he died. 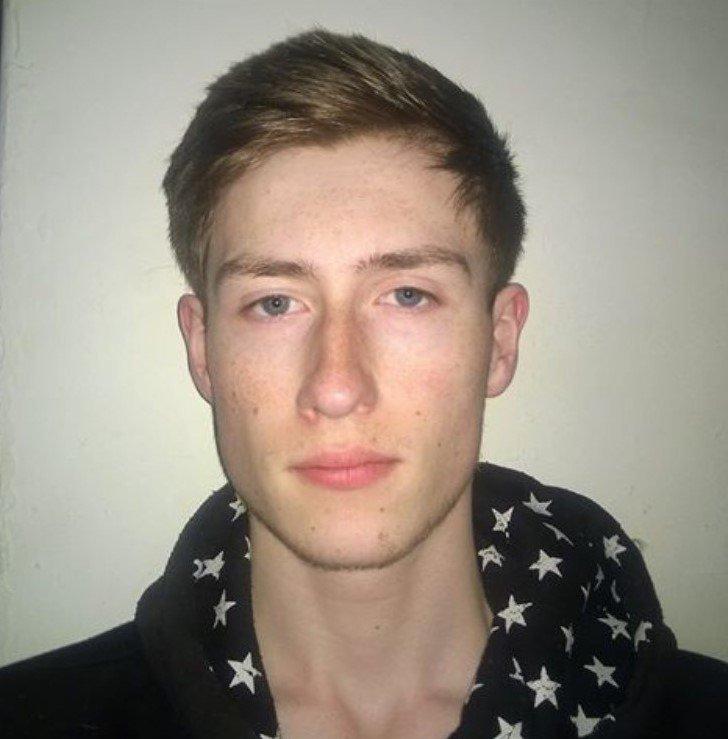 The 20-year-old was asked to leave home after being sacked but was found hanged in the garden of his shared house days later.

He told his housemates he would move back to England from Swansea after being sacked for failing to turn up for shifts, the inquest into his death heard.

He grew up in Kent after spending his early years in foster care, before he was adopted by Richard Howard-Pay and Jordi Ollier-Howard.

Wales Online reports he was described as "a loner" and "very intelligent with computers". 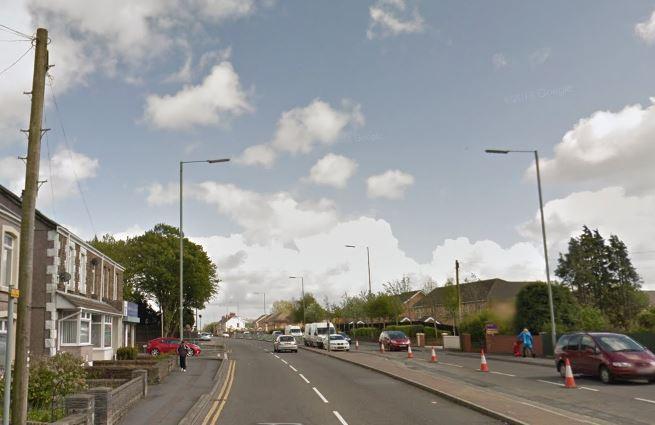 When he was 18 he stopped going to college and got a job at KFC.

The young man would stay up until the early hours playing video games, the inquest was told.

He left home in April 2016, saying he would stay with a friend – he didn't speak to his parents again.

He was registered as living in Swansea from August 2016.

PC Aimee Bond said: “In January 2018 he was sacked from McDonald’s.

“He then informed his landlady of his situation and was asked to leave the property.”

He said: "I have heard there are no suspicious circumstances surrounding his death and that, from the manner in which he took his own life, his death was swift.

“He was discovered in a place out of the way – it was not a cry for help.”