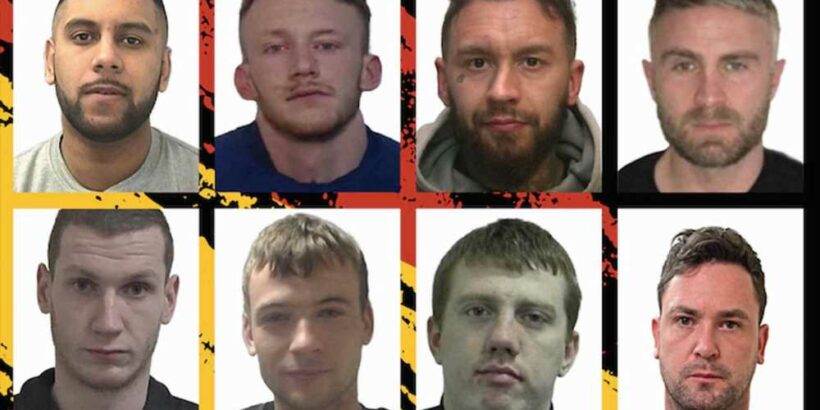 THESE are 12 of Britain's most wanted fugitives who are thought to be hiding out in Spain to avoid being tracked down by cops.

The offenders – all men – are being hunted by police over major crimes including a drive-by shooting and a huge drug-dealing operation. 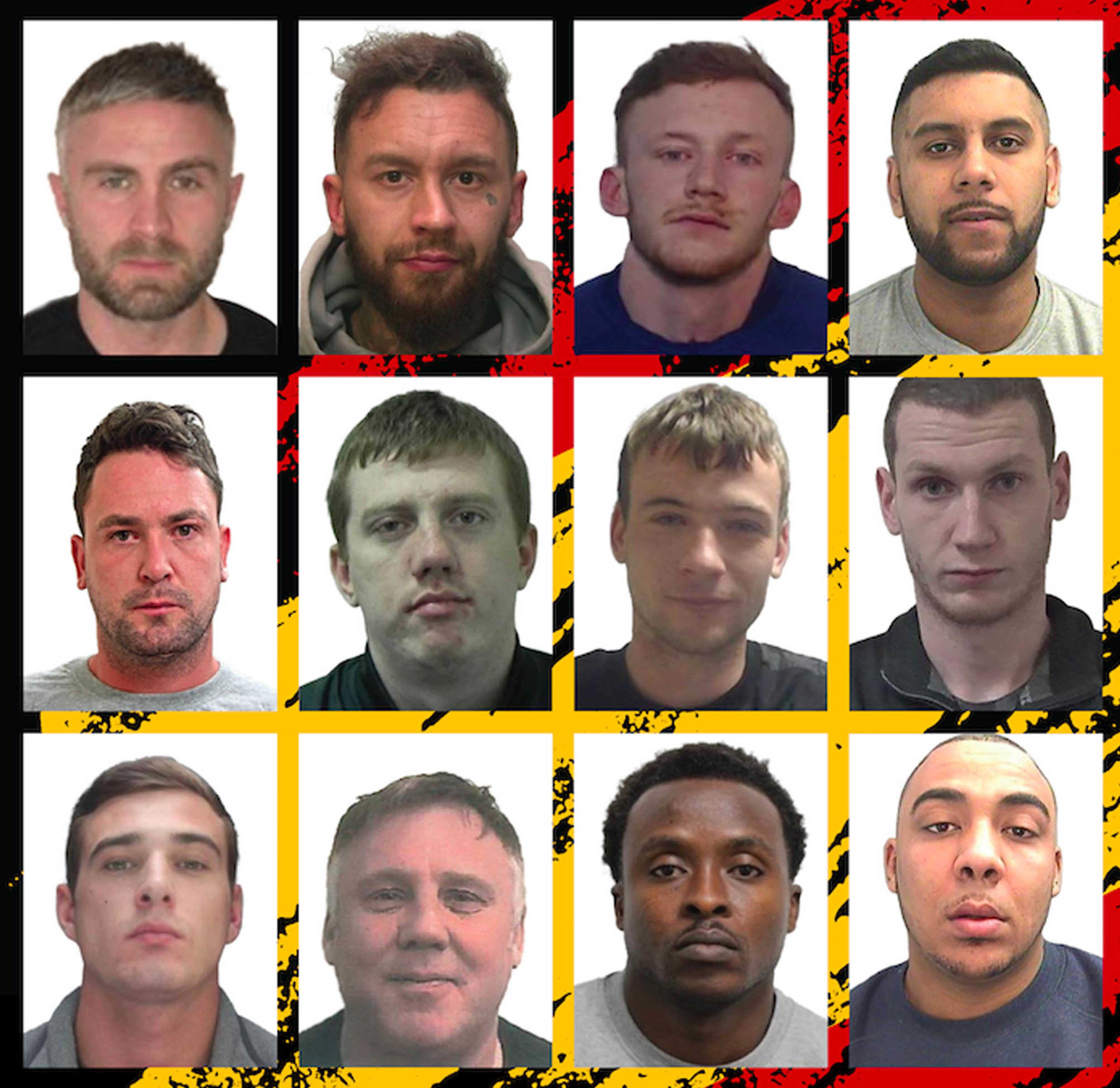 Their mugshots have been released by the National Crime Agency, who hope to snare the suspects after catching 86 fugitives during a previous campaign.

Among those at the centre of the manhunt is Callum Halpin, 27, who is wanted by Greater Manchester Poice over the murder of drug dealer Luke Graham, 31, and the attempted murder of Anton Verigotta.

Graham, a dad-of-two, was ambushed and shot dead in a drugs turf war in broad daylight on a street in Ashton-under-Lyne as children played nearby in June 2018.

In July 2019, five men were jailed over the execution.

Steve Rodhouse, the NCA’s Director General of Operations, has warned fugitives that Spain "is not a safe haven".

“We have a brilliant relationship with the country’s various law enforcement agencies and work together daily to protect the public," he added.

“With 86 offenders arrested in our last fugitives campaign, criminals know we will never give up and we’re never far behind them.

“Our Spanish partners were crucial to many of those arrests, and in 2021 arrested and returned more than 25 wanted UK fugitives.

“Fugitives usually continue offending while on the run and these men will be known in criminal circles wherever they are.

"The last thing the fugitives’ associates will want is the combined determination and capabilities of the UK and Spanish law enforcement focusing on them.

“Many of these fugitives will be trying to blend in to the large British communities who have made their homes in Spain, and if you are resident, you may know one of them from your town or village.

“Loyalties change over time and we urge anyone with information about these men to help us find them.”