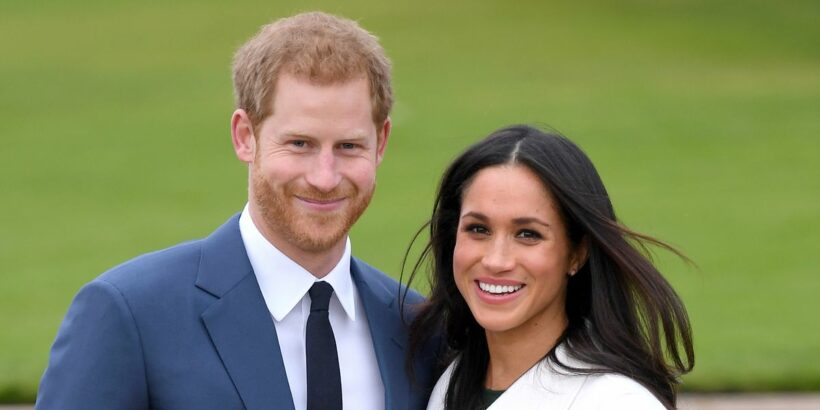 Meghan Markle and Prince Harry are trying to keep the peace with the royal family but have "no regrets" about their interviews, a source has claimed.

The royals have been at war for some time now following controversial interviews by the couple, but it looks as though the arrival of Lilibet has forced them to put their disputes aside for the time being.

While all is not forgiven, the couple are intent on keeping a good relationship with the Queen following the birth of Lilibet, a source has claimed.

The source told US Magazine: “It’s no secret that the last year Harry and Meghan have been at war with the royals.

“All is not forgiven, but after all the backlash regarding their interviews — which by the way, the pair have no regrets about — they’re trying their utmost to maintain a good relationship with the Queen in order to keep the peace.”

And the Queen is said to have put the drama aside for now and is overjoyed to be a great-grandmother again.

Harry and Meghan welcomed their second child to the world on June 4 and named her Lilibet Diana in tribute to her great-grandmother and late grandmother Princess Diana.

While Prince Philip was still in hospital, the couple's explosive interview with Oprah Winfrey was broadast.

Harry has not relented in his criticism of the royals since, even criticising Prince Charles' parenting.

But sources have claimed the Queen and Charles has been in "regular contact" with Harry since the birth of his granddaughter.

Charles has been speaking to his youngest son "frequently" and their relationship has "turned a corner following the raft of shocking claims".

Announcing the arrival of Lilibet, the couple said: “She is more than we could have ever imagined, and we remain grateful for the love and prayers we’ve felt from across the globe.

“Thank you for your continued kindness and support during this very special time for our family.”

A joint statement from Harry's immediate family, released by Buckingham Palace, said: "The Queen, the Prince of Wales and the Duchess of Cornwall, and the Duke and Duchess of Cambridge have been informed and are delighted with the news."