The Duke and Duchess of Sussex “have taken a personal decision to keep the plans around the arrival of their baby private”, the Palace says.

But they have also revealed they will only share the news of the birth “once they have had an opportunity to celebrate privately”.

The Palace said in a short statement today: “The Duke and Duchess of Sussex are very grateful for the goodwill they have received from people throughout the United Kingdom and around the world as they prepare to welcome their baby. 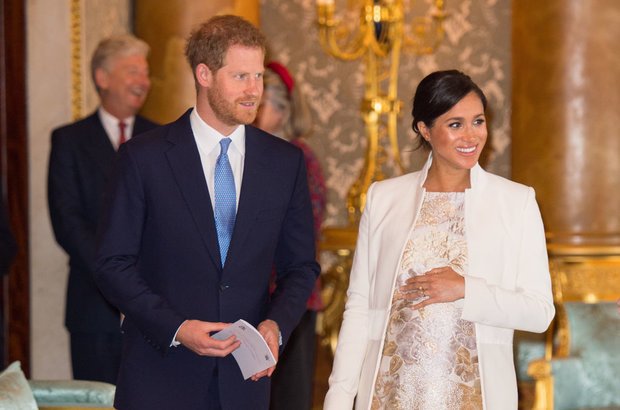 “Their Royal Highnesses have taken a personal decision to keep the plans around the arrival of their baby private.

“The Duke and Duchess look forward to sharing the exciting news with everyone once they have had an opportunity to celebrate privately as a new family.”

The news comes just days before Meghan is due to give birth amid reports she wants to have a home birth in a supposed snub to royal tradition. 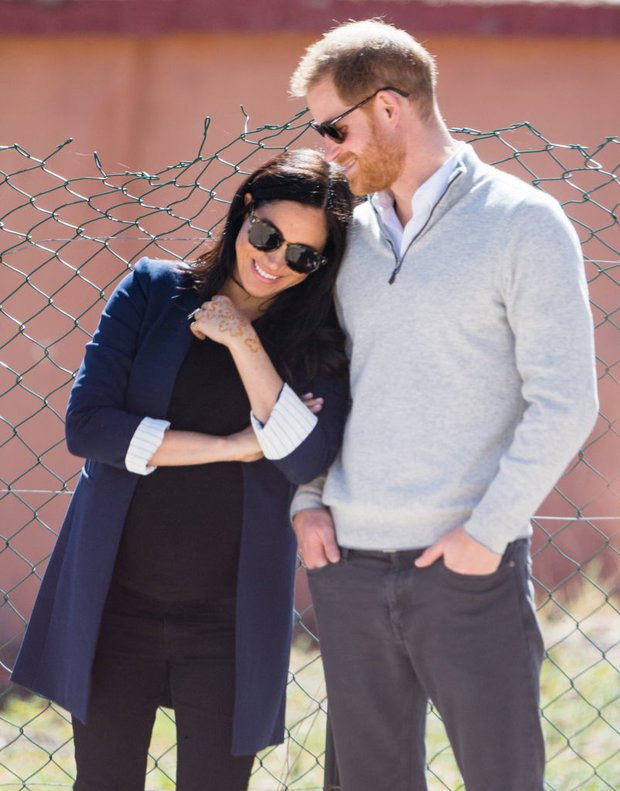 It also comes after Meghan and Harry moved out of Kensington Palace and in to their new Frogmore Cottage home in the grounds of Windsor Castle.

On the claims Meghan will have a home birth, friends said although it is what she wants, she had not ruled out a hospital delivery in the event of a premature birth or the need for an epidural or caesarean.

A friend told the Daily Mail: “It is her favoured choice (a home birth). 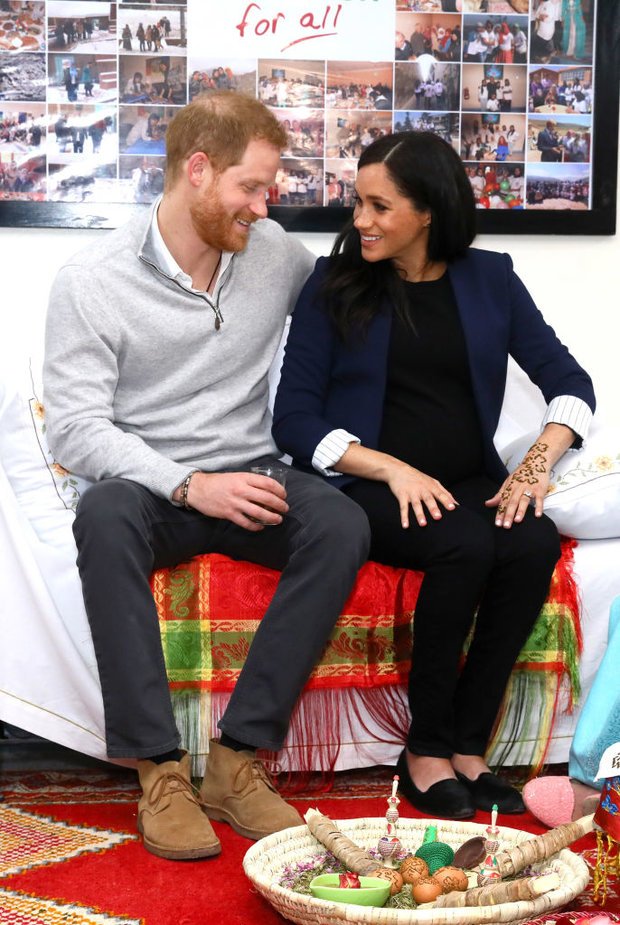 “But it obviously depends on how things are nearer the time.”

Prince Harry is also reportedly planning to be by Meghan’s side “every step of the way”.

The revelation of a home birth came after reports that Meghan has also snubbed the Queen’s doctors for the birth as she doesn’t want the “men in suits” to deliver her baby. 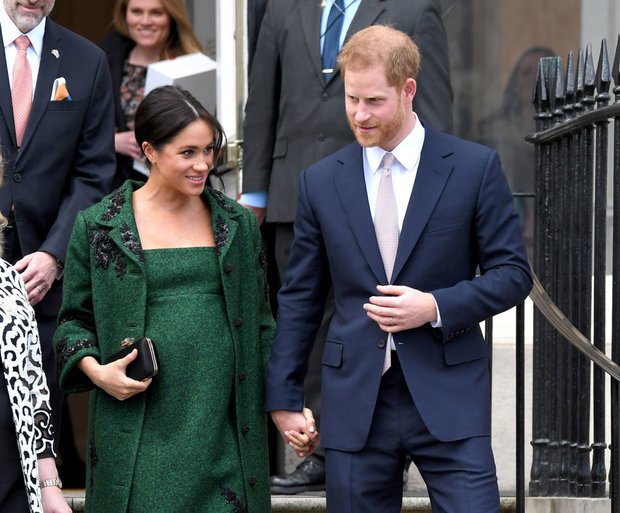 In the final days of her pregnancy, Meghan has reportedly instead appointed her own delivery team, led by a female doctor.

However, the royal household’s gynaecologists Alan Farthing and Guy Thorpe-Beeston, who specialises in high-risk childbirth, will be present should anything go wrong to adhere with royal protocol.

The experts, regarded as “the best of the best”, were present at the births of all three of Prince William and Kate’s children.