Buckingham Palace officials published rules for those posting or commenting on its social media channels and those of Clarence House and Kensington Palace.

The moves to block abusers and pursue the worst legally follow growing alarm at trolls targeting Kate and Meghan.

Both Duchesses have faced offensive and sexist comments on Instagram and Twitter. Meghan, who closed all her personal social media accounts before her wedding last May, has also suffered racist abuse.

The Palace statement asked for those engaging with its online channels to show “courtesy, kindness and respect”.

The rules listed on the Royal Family website say comments should not be “defamatory, deceive others, be obscene, offensive, threatening, abusive, hateful, inflammatory or promote sexually explicit material, violence . . . or discrimination”. 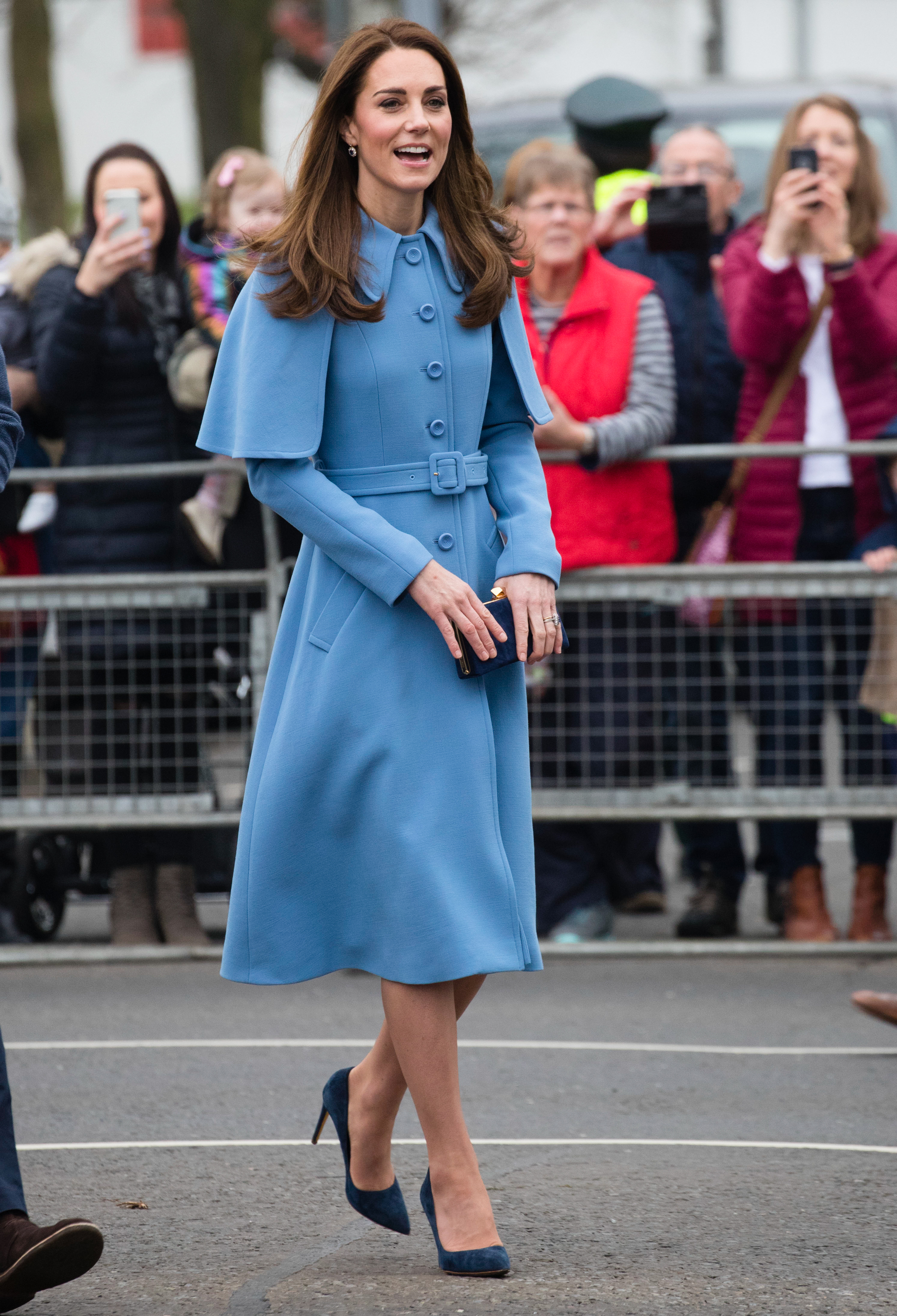 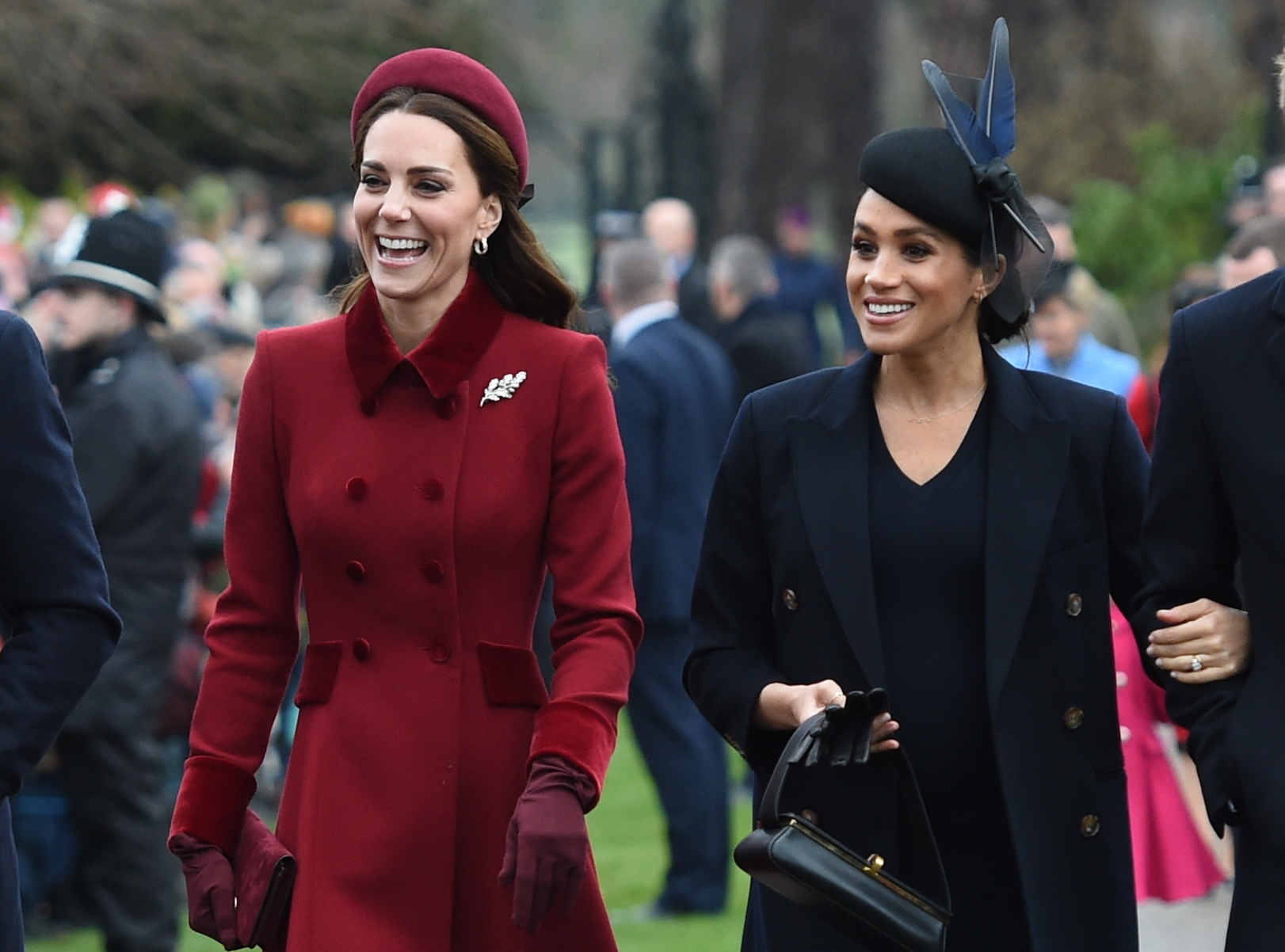 Meghan was called a “textbook sociopath narcissist” in one spiteful post. She has also been accused of faking her pregnancy and been subject to threats of violence.

Another poster described Kate as having a “manic face and weird body movement”.

Insiders say even seemingly innocuous comments criticising a dress can cause upset, which has led to the first formal guidance on social media from the Royal Family.