THE Duchess of Sussex is due to give birth any day now as royal fans are eager to meet the newest member of the royal family.

But how much longer do we have to wait? Here’s what we know so far. 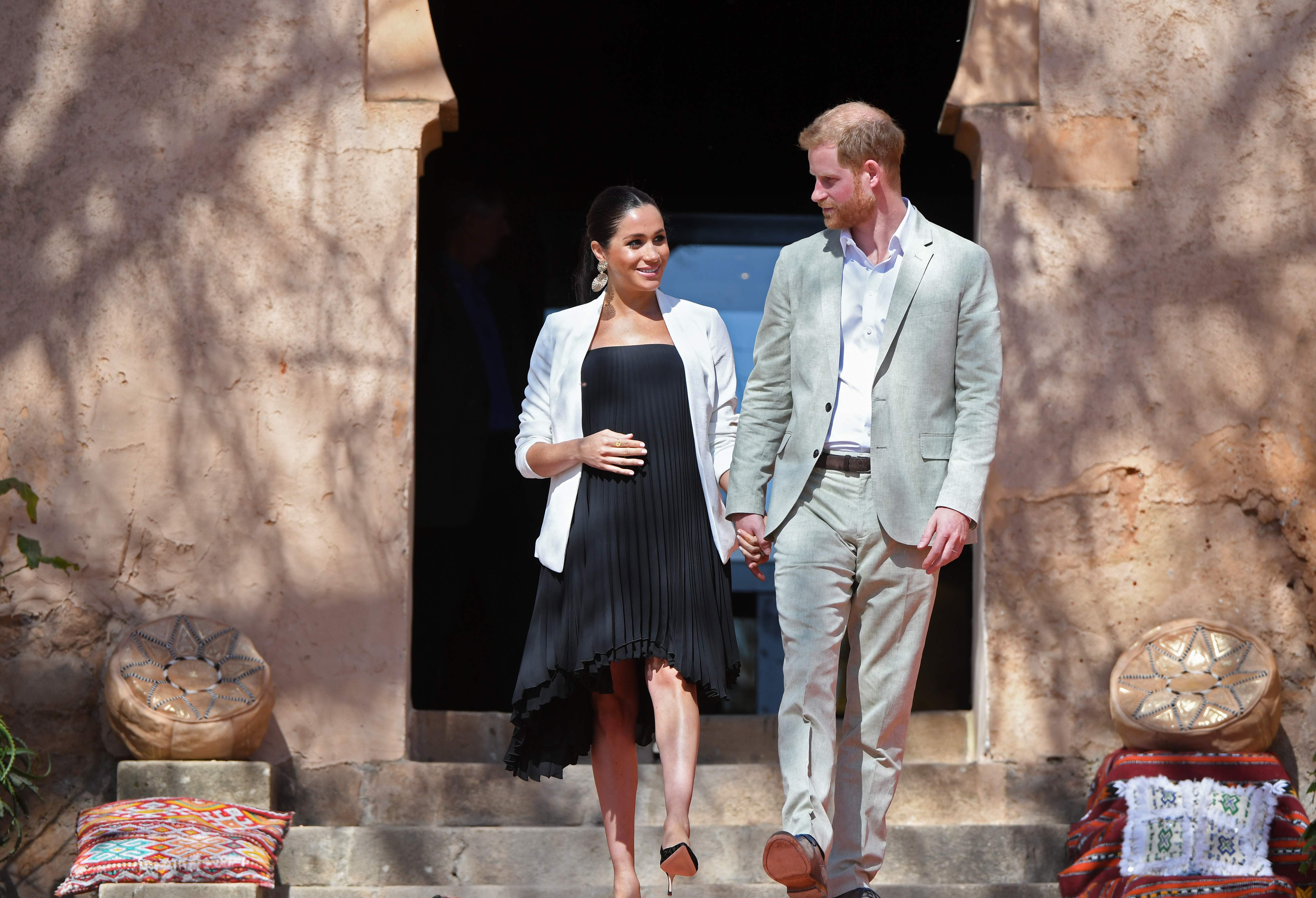 When will Meghan Markle go into labour?

The birth of Baby Sussex will not be publicly announced because the royal couple have said they want to celebrate privately first.

In a statement Kensington Palace has said: "The Duke and Duchess of Sussex are very grateful for the goodwill they have received from people throughout the United Kingdom and around the world as they prepare to welcome their baby.

"Their Royal Highnesses have taken a personal decision to keep the plans around the arrival of their baby private.

"The Duke and Duchess look forward to sharing the exciting news with everyone once they have had an opportunity to celebrate privately as a new family."

The Sun on Sunday revealed her due date was April 28.

It comes after she revealed she was six month’s pregnant as she met locals in Birkenhead on January 14. 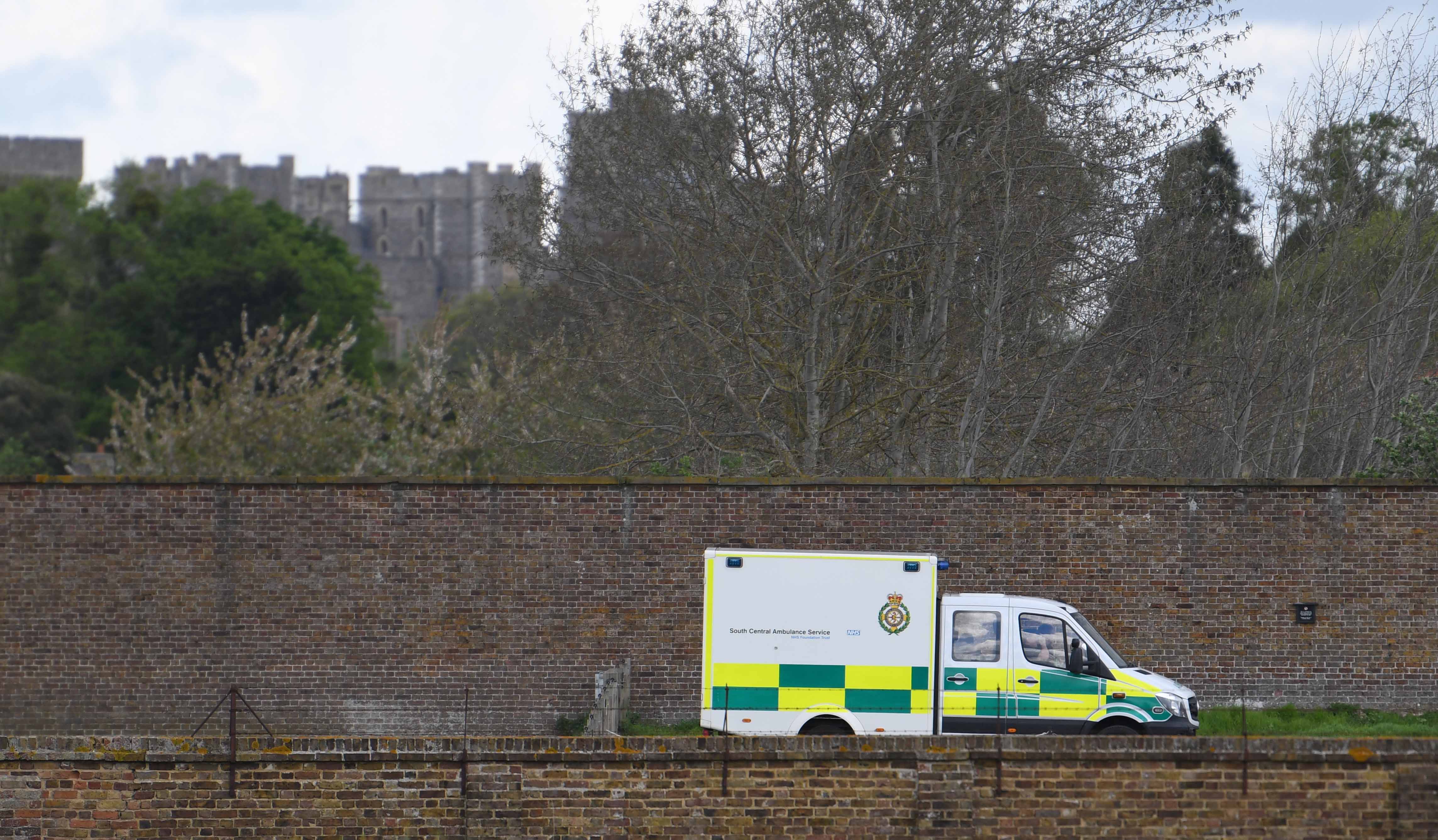 Has Meghan already had her baby?

It is not clear.

Prince Harry made an appearance at the London Marathon on Sunday, April 28 – Meghan’s due date.

His appearance has caused some to speculate that his wife has not given birth yet.

However, on April 26 an ambulance was spotted near the couple's home of Frogmore Cottage, sparking excitement that Baby Sussex was on the way.

But the excitement turned to disappointment after it was revealed the ambulance was there to pick up some food.

A spokesperson said it had parked up in a farm shop so paramedics could grab lunch for students working in the local area.

Doria Ragland, Meghan's mum, arrived in the UK on April 26 in sign that her daughter was about to give birth.

The Sun on Sunday revealed the 62-year-old hired a house sitter and dog walker, cancelled her yoga class and got a pal to put out her bins.

Where will Meghan give birth?

Again, it's not clear.

The Sun revealed in March 30, Meghan was not going to give birth in the Lindo Wing of St Mary's Hospital in London, which is were Kate and Princess Diana had all of their children.

The Duchess was reported to wanting to give birth at her home, Frogmore Cottage.

Royal sources said Meghan was going to shun an epidural or Cesarean.

When asked whether Meghan wants to have a home birth, one friend told the Daily Mail: “It is her favoured choice.

“But it obviously depends on how things are nearer the time.”

It has also been reported the Duchess will give birth at the Mulberry Birth Centre at Frimley Park in Surrey – 15 miles away from Frogmore Cottage. 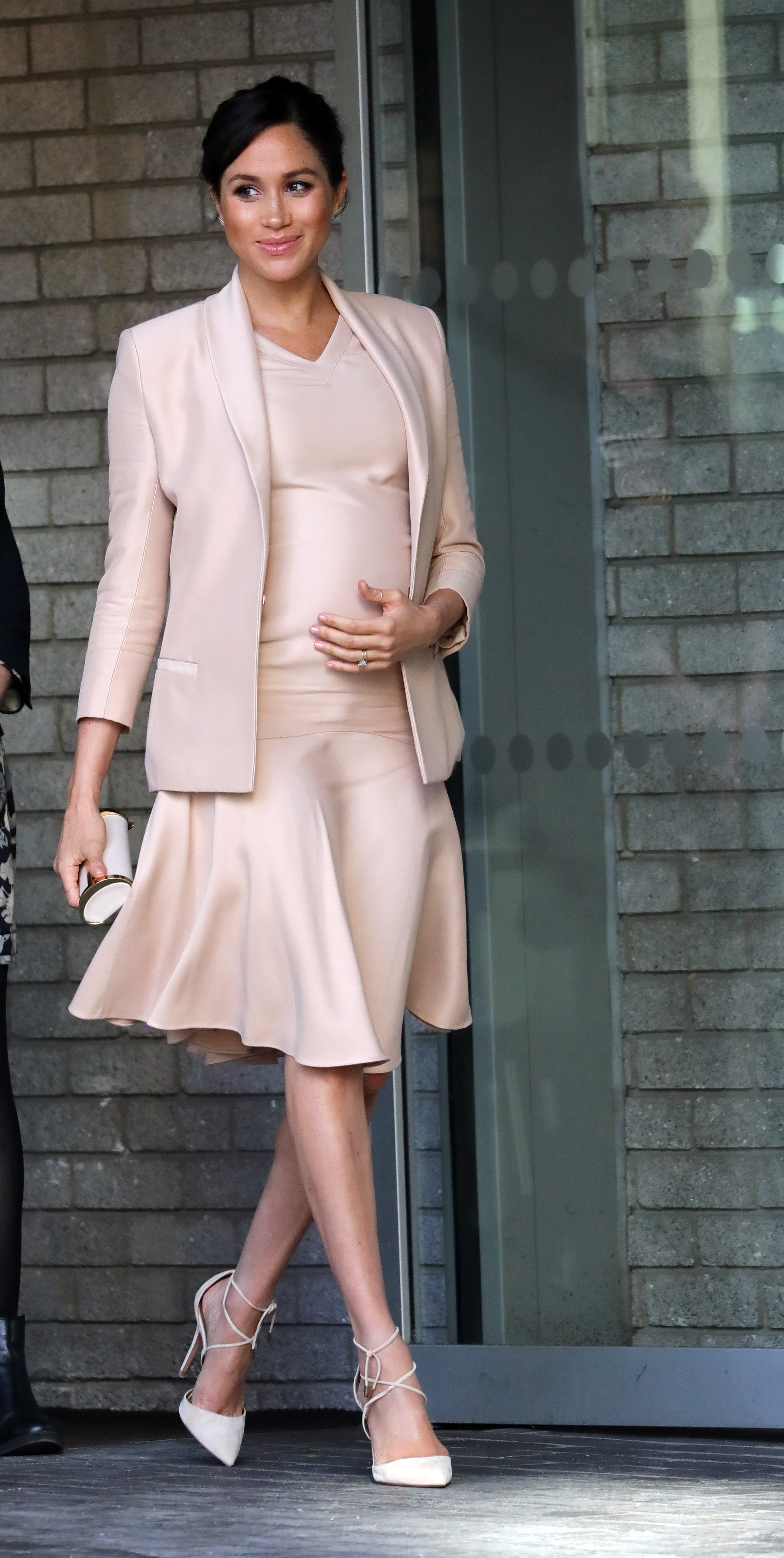 What will be baby's name be?

The couple have not publicly said what the gender of the baby is, but that hasn't stopped the bookies.

The baby, whether it's a boy or a girl will take the surname Sussex.

One thing we do know is that boy or girl, the infant is affectionately known as Baby Sussex.

On April 15,  the royal couple’s reference to “Baby Sussex” in their official Instagram post melted the hearts of fans, who have been anxiously awaiting for the little one’s arrival.

Bookies have already set odds on  the name and they think Italian moniker, Allegra, could be in the running after it's been revealed it was one of Princess Diana's favourite names.

It has entered the running this week, with bookies slashing odds from 100/1 to just 20/1.

As of May 1, these were the odds from William Hill.