The new Duchess of Sussex belted out our National Anthem in front of Her Maj after tying the knot with the Prince. 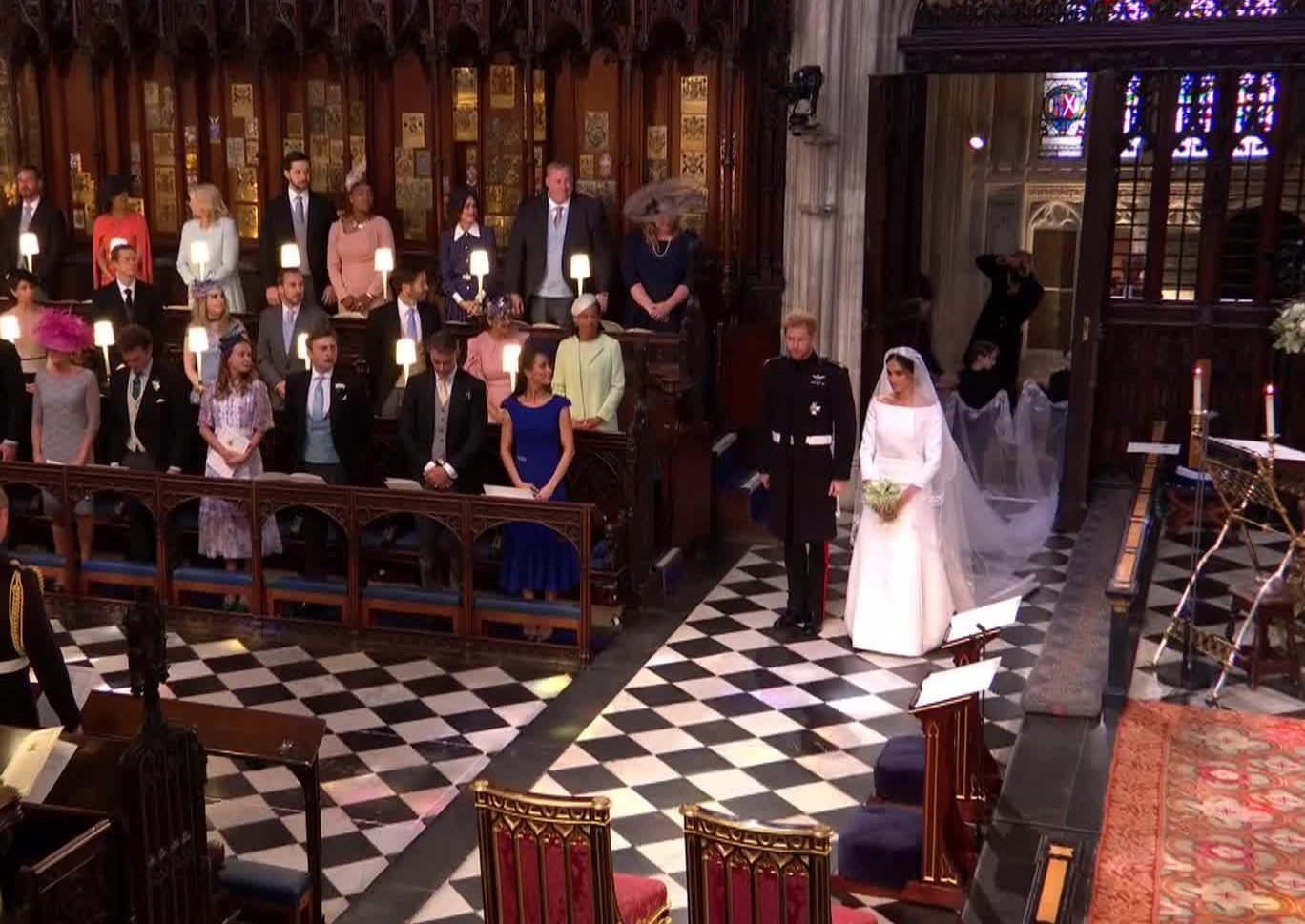 It rounded off a moving ceremony in St George's Chapel watched by millions around the world.

The ceremony was hailed as the most multicultural Royal Wedding in history and was praised by viewers.

Their nuptials at St George's Chapel in Windsor Castle featured a rip-roaring sermon from an American preacher and a moving rendition of Stand By Me by a black gospel choir.

The Most Rev Michael Curry, the first presiding bishop of the Episcopal Church in New York, moved millions watching the ceremony as he spoke about the power of love.

Mr Curry opened his speech with the words of Civil Rights leader Martin Luther King Jr, who said: "We must discover the power of love, the redemptive power of love.

"And when we do that, we will be able to make of this old world a new world. Love is the only way." 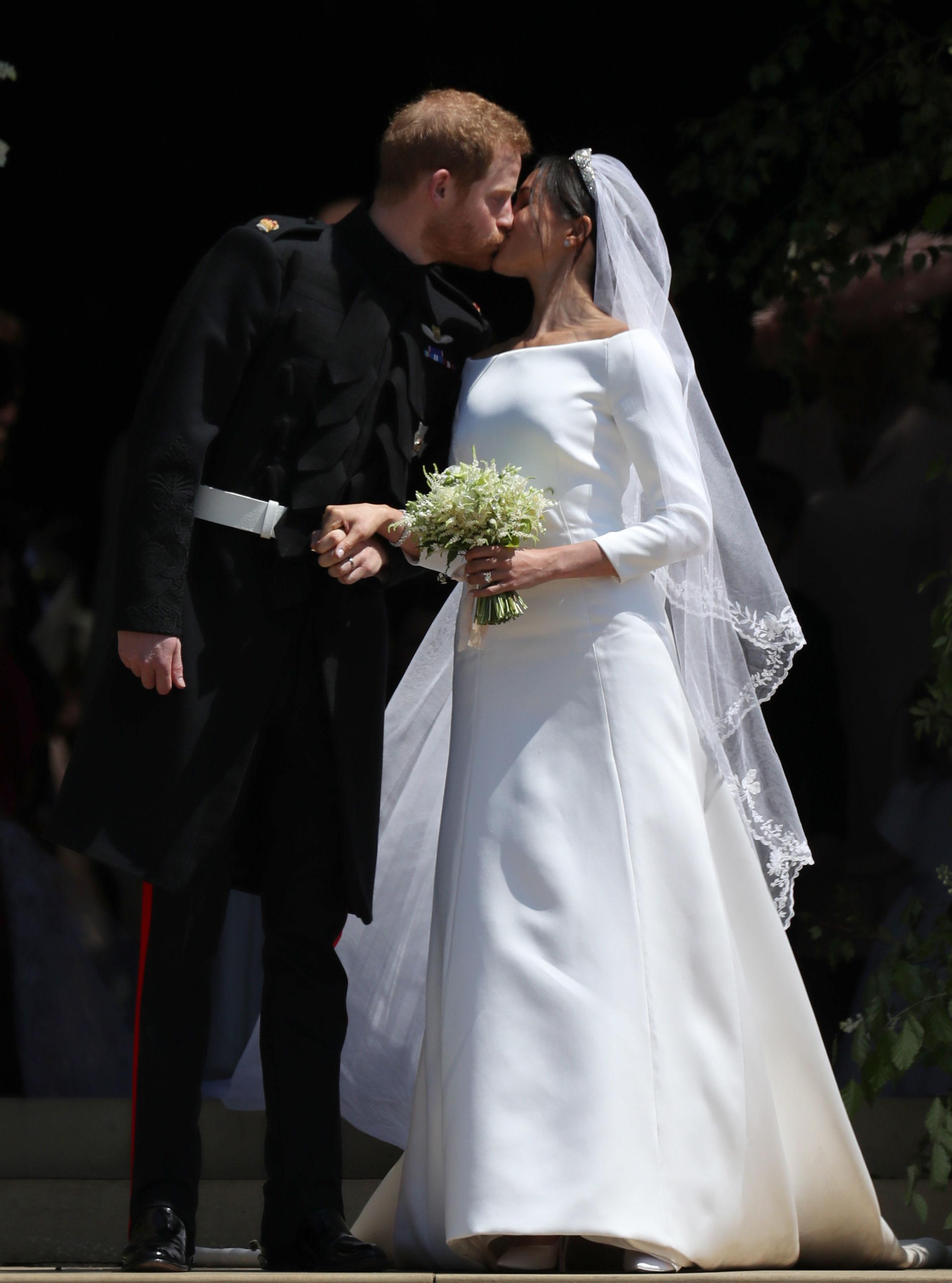 The bishop then added: "There's power in love. Don't underestimate it. Don't even over-sentimentalise. There is power, power in love."

Prince Harry was seen looking adoringly at his bride after the speech — and appeared to say "wow".

Peter Rolfe, owner of luxury events organiser PAVE London, which has arranged a number of royal events, said the ceremony was groundbreaking. 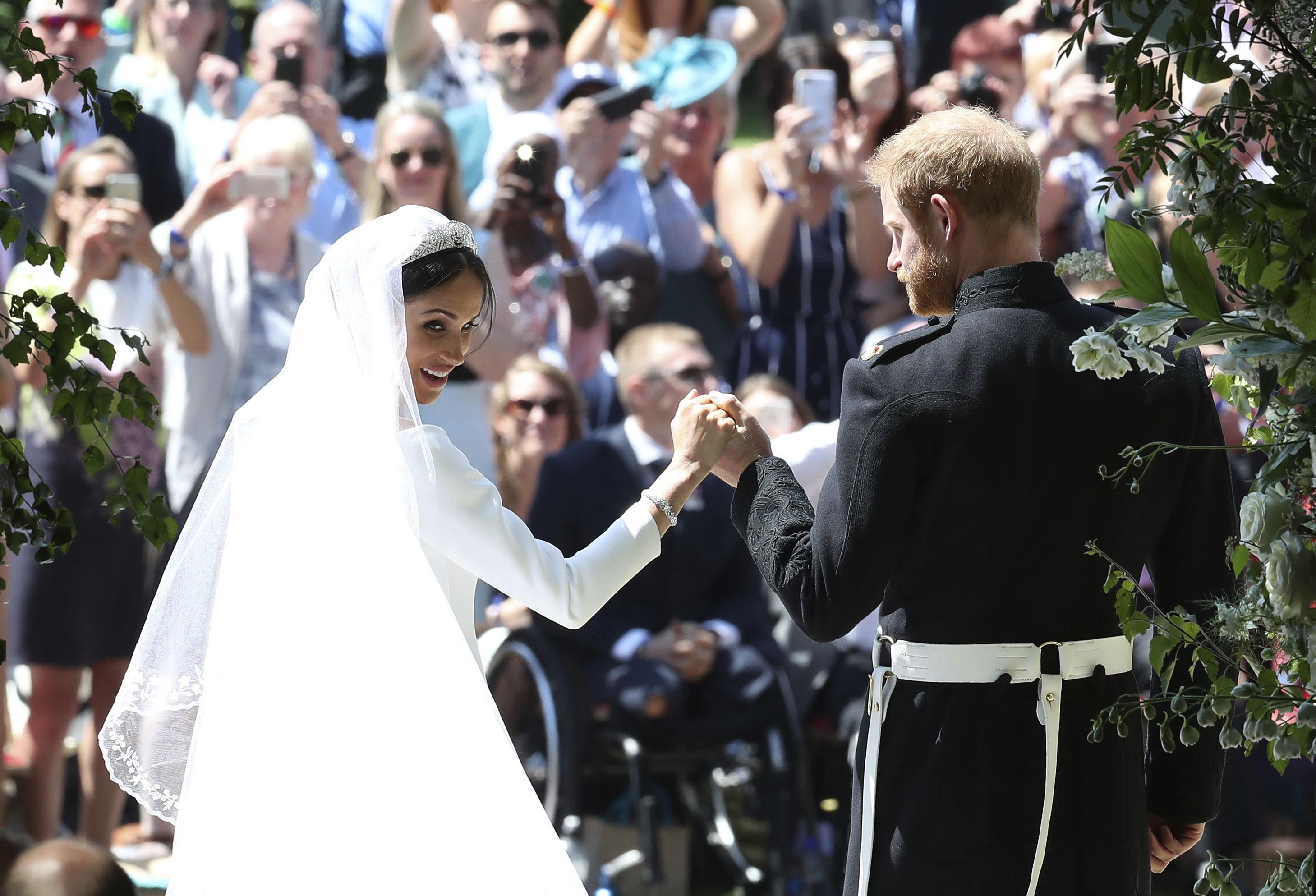 He told The Sun Online: "It think the thing that is obvious is how much the black community have been featured in the ceremony so far, which is different from previous royal weddings. It's nice to put in Meghan's heritage.

"The head of the Episcopal Church was probably the most memorable speaker in the ceremony.

"The whole day has been a blend of tradition, which the American guests will love, and modern elements, such as the choir singing Stand By Me.

"It shows Harry and Meghan are very much in love and blending their backgrounds."

Royal historian Sarah Gristwood, who wrote Elizabeth – The Queen And Crown, told The Sun Online: "It was amazing – more so than any of us was expecting. It showed how this wedding is helping to take the royal family forward into the 21st century.

"We knew she would enter the chapel alone and she wouldn't given away but we didn't how different it would be.

"Not only the bride and groom said 'I do' but the congregation and family said 'I will'.

"A lot of lessons were learned from Princess Diana's life and death – and this feels like one of them.

"We've obviously seen some turmoil in Meghan's family this week and this was a real open recognition of both of the potential for family trouble and family support."