Twitter went into a frenzy when the Duchess of Sussex appeared to trash tradition by not performing the gesture during the service in St George's Chapel. 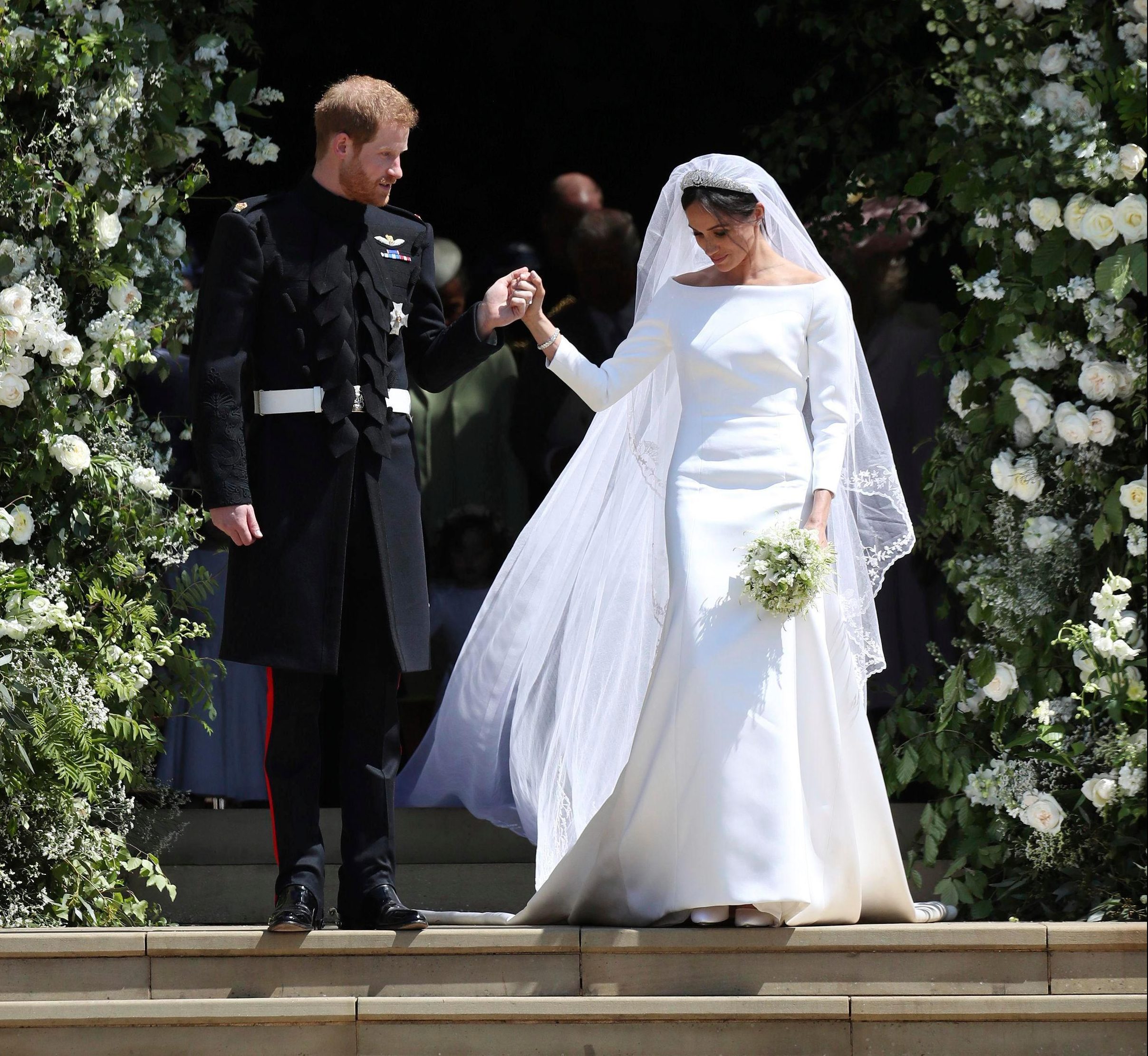 But dodgy editing at the exact moment of the curtsy is to blame for misleading viewers.

Meghan's bow is a blink-and-you-miss-it moment, but fans who looked more closely at the footage noticed the camera panned to a wide shot during her dutiful move.

The Duchess of Sussex and Prince Harry yesterday sealed their marriage with a kiss in front of delighted fans.

The happy couple tied the knot at a packed St George's Chapel in Windsor. 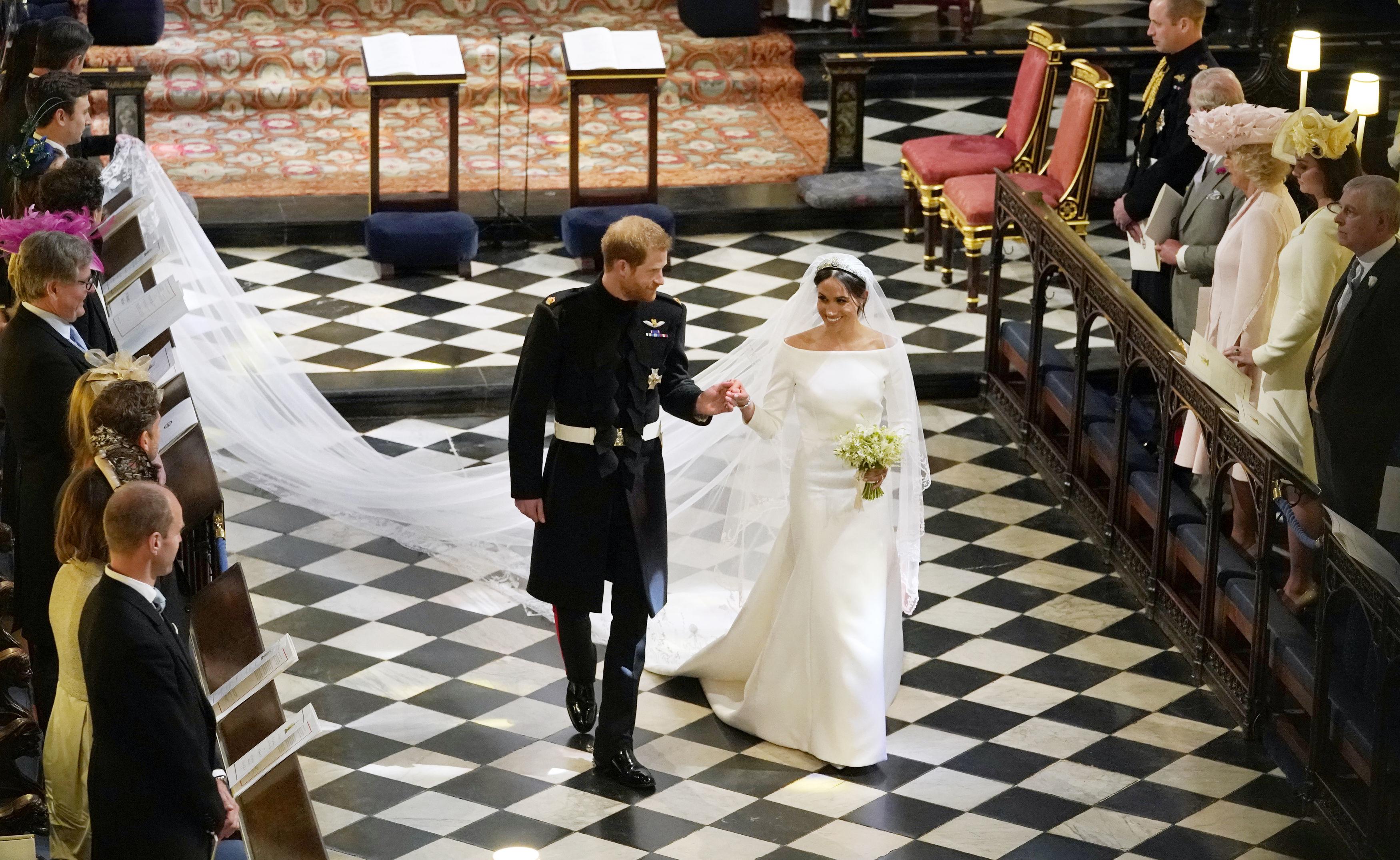 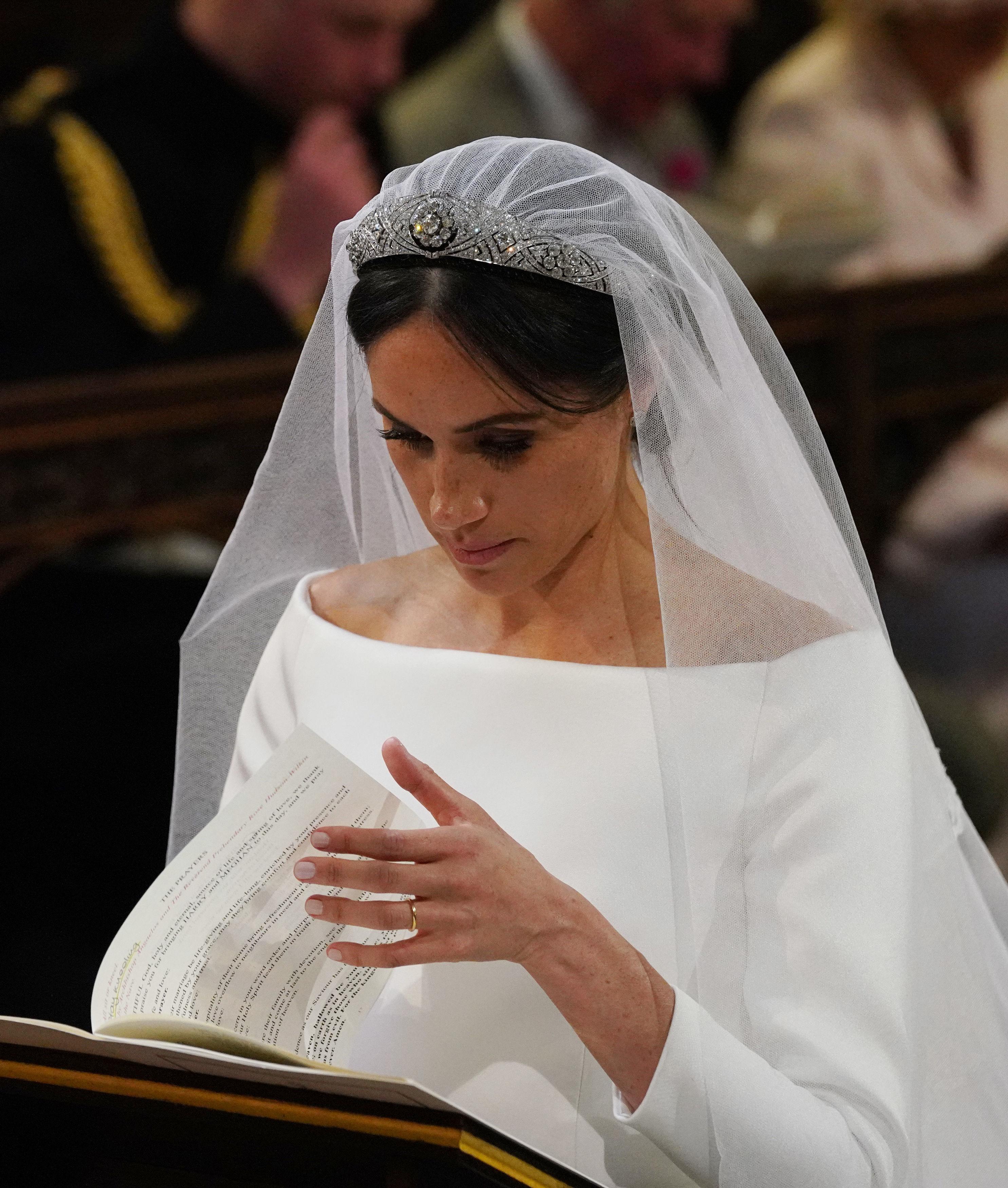 Meghan, who looked incredible in her white Givenchy dress, has bent her knee to Her Maj in the past.

But fans took to Twitter to question whether stunning Meghan broke tradition and didn't curtsy the Queen as she left the chapel.

Simone tweeted: "Fellow British friends, can someone tell why Meghan didn’t curtsy to the Queen? 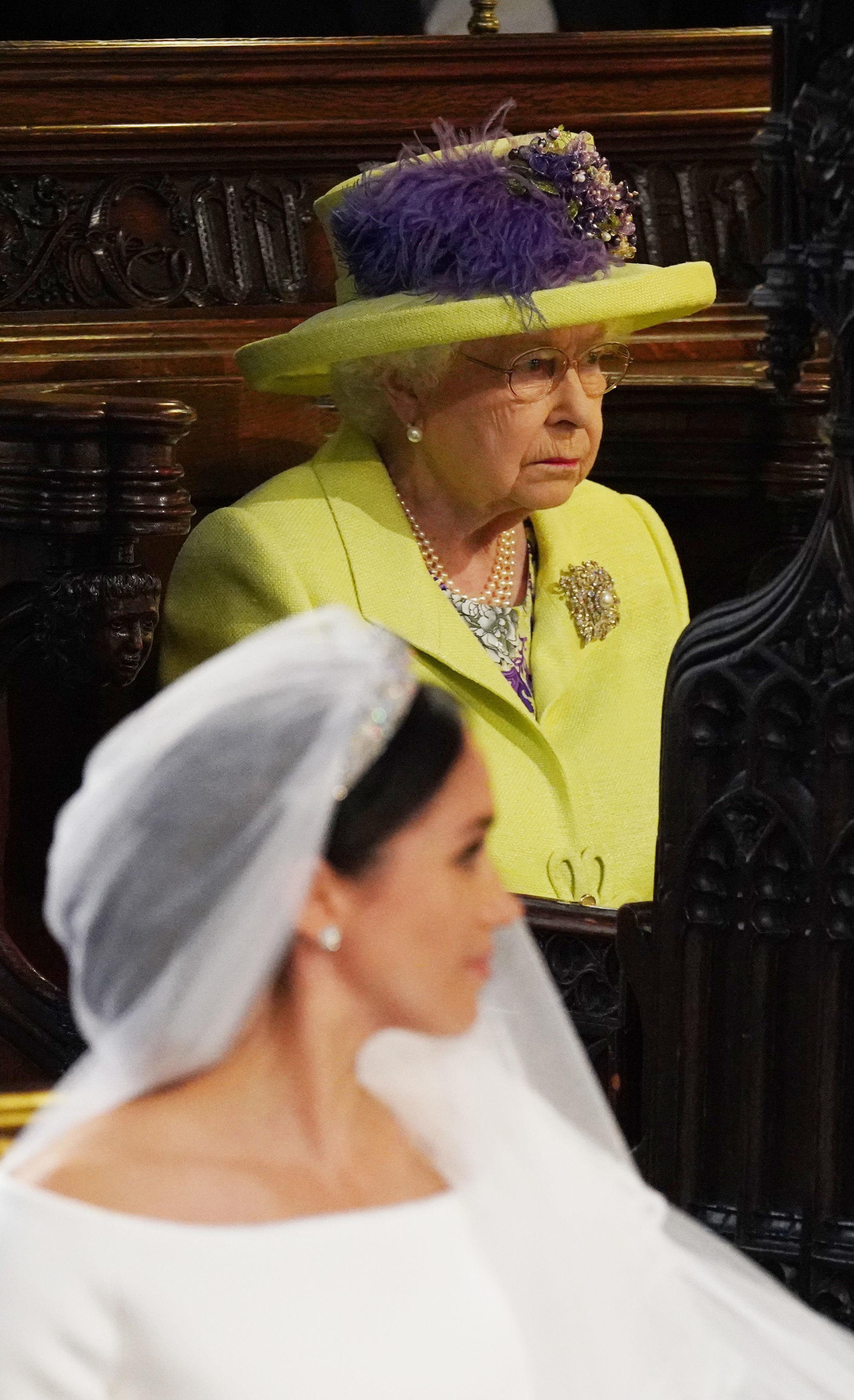 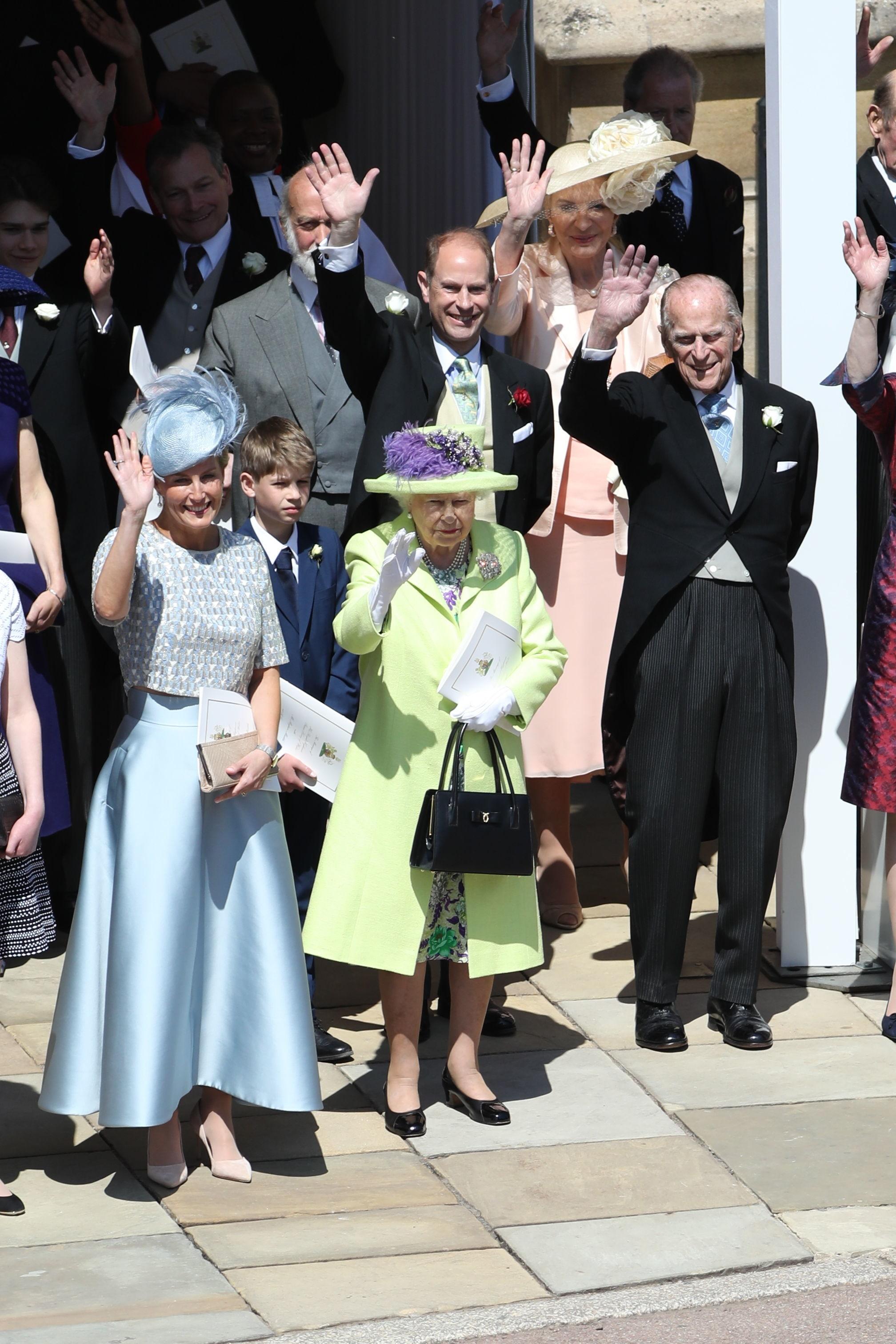 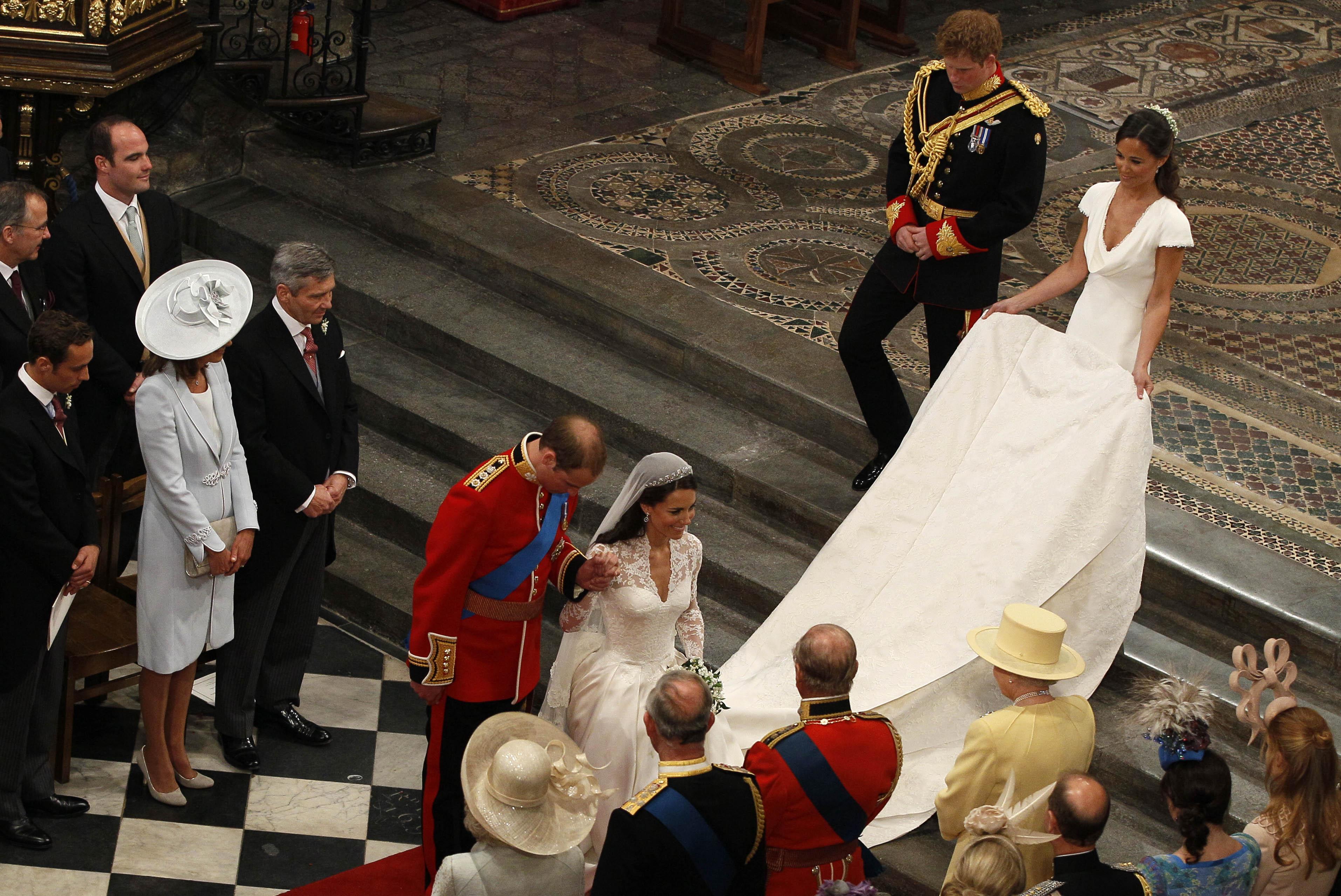 Monicia Warner added: "Any idea why there was no curtsy to the Queen?"

The pair tied the knot with a groundbreaking modern ceremony complete with a gospel choir and eccentric American bishop.

The 33-year-old royal told his blushing bride "you look amazing" and whispering "I've missed you" as the couple tied the knot in front of a star-studded crowd.

He also said "thank you Pa" after Prince Charles walked his bride down the aisle.

Meghan wore a stunning off-the-shoulder Givenchy Haute Couture dress and a dazzling 1932 dazzling Mary Diamond Bandeau tiara lent to her by the Queen.

The bride also wore a stunning five metre long veil, decorated with hand-embroidered flowers representing all 53 countries of the Commonwealth – a design detail requested by Meghan herself.