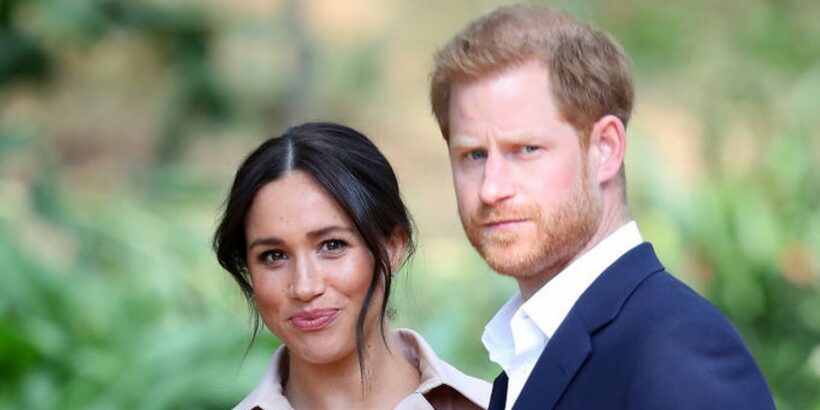 The ambitions of the Duchess of Sussex have never been higher, with one expert claiming Meghan Markle has never heard "yes more in her life" since marrying Prince Harry.

Royal expert Kinsey Schofield, who runs To Di For Daily, believes Meghan has cemented herself as "clearly ambitious before she married Harry".

The Duchess of Sussex took to her latest podcast episode to discuss ambition as a topic alongside American tennis player Serena Williams, where she spoke of the "negative connotation" surrounding ambition.

Expert Kinsey praised Meghan's ambition, and said that had it not been for the ambition she had shown before, she "wouldn't be living in a beautiful home" with "a real-life Prince."

But Meghan's perception of ambition is said to have changed due to her relationship with Prince Harry, revealing to Williams on the podcast that she found a "negative connotation" to it.

Meghan said: "I don’t remember ever personally feeling the negative connotation behind the word ambitious until I started dating my now husband."

Commenting on the ambition, expert Kinsey said: "I think ambition is a great word. Meghan often dwells in victimhood. She was clearly ambitious before she married Harry.

"It was how she was able to secure Harry. Normal people would congratulate her on that and not give it a second thought."

Kinsey continued: "If Meghan wasn't ambitious, she wouldn't be living in a beautiful home in Montecito, CA with a real-life Prince. She has never heard the word "yes" more in her life. Her life is great."

The Sussexes are seemingly under pressure to make good on a series of big contracts made with the likes of Spotify and Netflix.

Daily Star had reported the Sussexes were under pressure to make "TV gold" and make good on their multi-million pound Netflix deal.