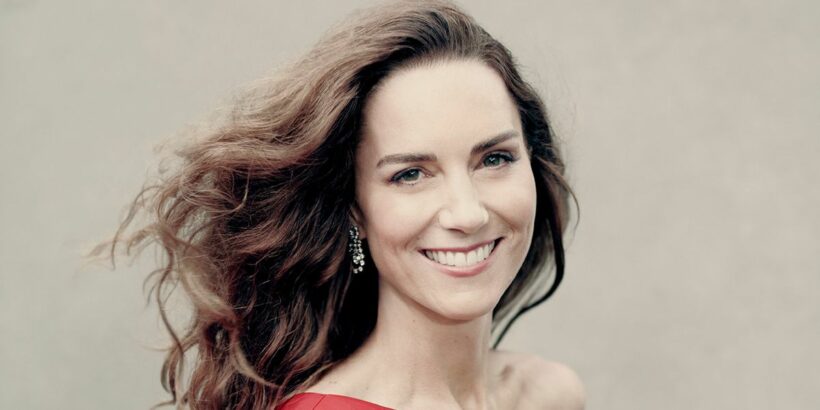 Meghan Markle is a “major inspiration” behind Kate Middleton’s newfound confidence because of her “successful and unique projects,” a palace source has claimed.

The Duchess of Cambridge’s belief in herself has “grown tenfold” in recent years and she is now much more willing to pursue different campaigns and ambitions than she had been in years prior, the insider said.

“She often played it safe in the past, perhaps almost too safe, but she’s more ambitious now,” they told BAZAAR.

“Witnessing the way in which William, Meghan and Harry spearheaded successful and unique projects of all different types served as major inspiration.”

Kate, who in recent years has branched out to record a special episode of The Great British Bake Off and have candid conversations about motherhood and raising three kids, wasn’t always so keen to venture into new areas.

Reports say that even in 2019, the Duchess was very nervous to make an appearance on kid’s TV show Blue Peter and had to ring her husband Prince William for support.

A Kensington Palace source said at the time. “It was just not an area she felt confident in and, up until that point, other household staff hadn’t really pushed her.

“It took a little nudging, but Kate quickly realized that a show like Blue Peter was the perfect safe entry-point.

“She could film most of it with the children and the on-camera chat was about work she felt really passionate about.”

Other experts labelled it a “turning point” and claimed: “Afterwards, she was like, ‘What else can I try?’”

Stay up to date with all the latest royal news by signing up to one of our free newsletters here.

The Duchess has been praised for taking reigns of her own royal career to explore a more senior role within the House of Windsor.

She has continued to juggle raising a family alongside her royal commitments.

Kate does the school run with kids George, Charlotte and Louis, and kept up work during lockdown with virtual meetings from her Anmer Hall home.