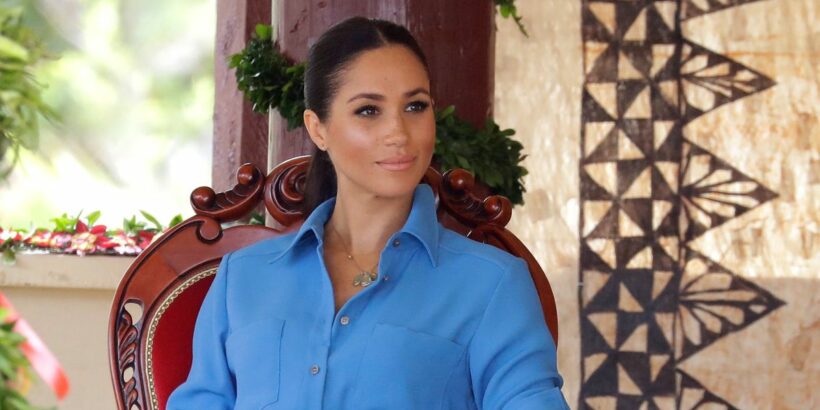 The Duke and Duchess of Sussex have announced their ambitious new jobs in the world of finance.

Prince Harry and Meghan Markle have revealed they have become "impact partners" and investors of a sustainable investment firm called Ethic, the Mirror reports.

The pair announced the move on their Archewell website and said the roles would help them "put their values into action".

A statement from the couple said: "When we invest in each other we change the world…

"We believe it’s time for more people to have a seat at the table when decisions are made that impact everyone. We want to rethink the nature of investing to help solve the global issues we all face.

"Our impact partnership with Ethic is one of the ways we put our values in action."

Meanwhile in a joint interview with Harry, Meghan told DealBook: “From the world I come from, you don’t talk about investing, right?”

“You don’t have the luxury to invest. That sounds so fancy.

“My husband has been saying for years, ‘Gosh, don’t you wish there was a place where if your values were aligned like this, you could put your money to that same sort of thing?'” The news comes after royal commentator Caroline Aston launched a scathing rant about Prince Harry and Meghan Markle, accusing them of hypocrisy over their desire for privacy after their recent New York visit.

The expert accused the royal couple of purposefully 'self-generated publicity which earns them the mega bucks' after their recent trip to New York where they met political figures, such as the city's mayor Bill de Blasio and the US ambassador to the UN Linda Thomas-Greenfield, as well as some children at a primary school in Harlem.

She fumed: "And let's face it. Self-generated publicity is the name of their game. It has to be to earn them the megabuck deals they're relying on to fill those coffers."