The Duchess of Sussex's personal assistant left the glamorous role suddenly in a "shock" move, according to The Daily Mail. 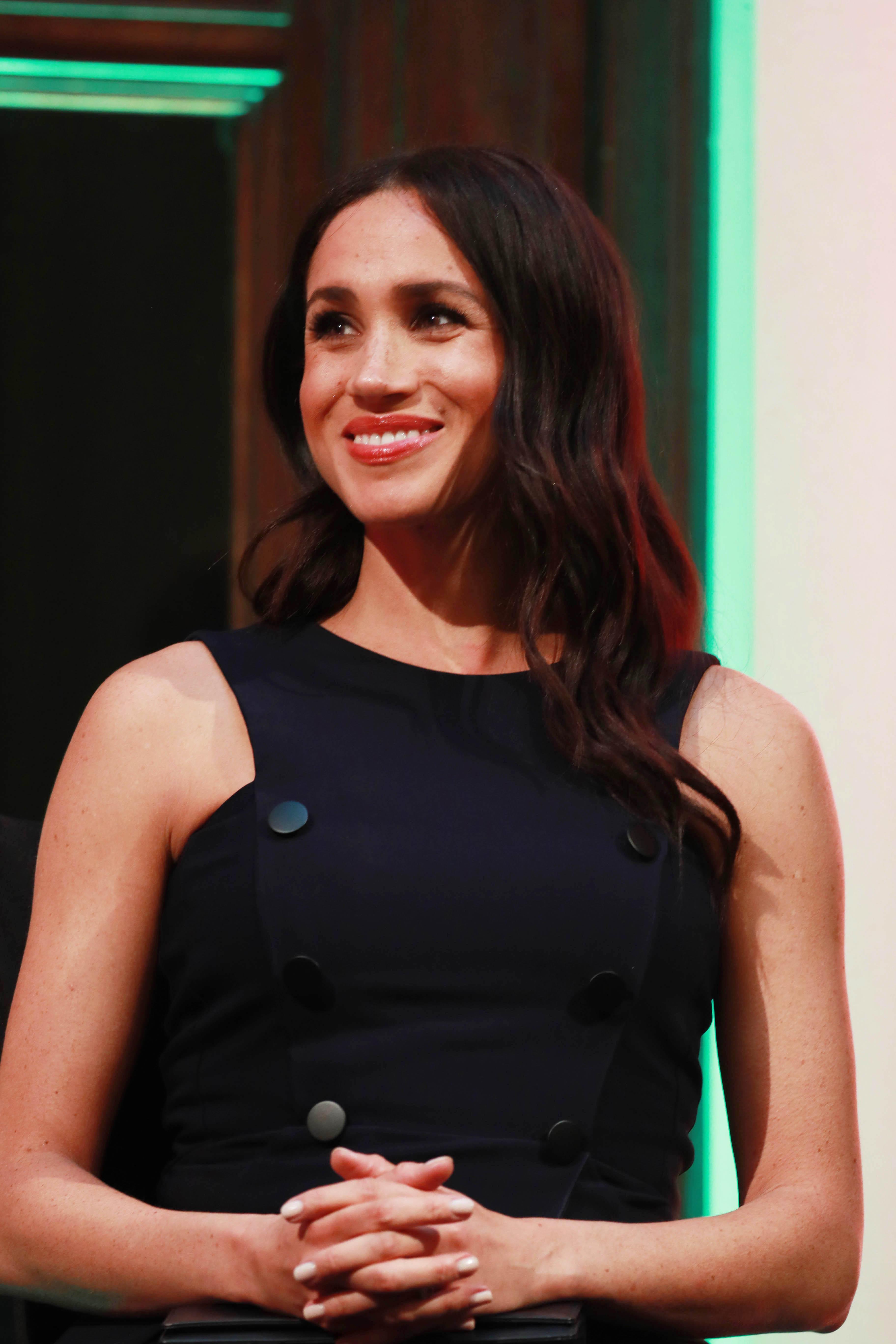 A source said: "Why would she want to leave such a prestigious job so soon?"

The paper reports how a Kensington Palace spokesman declined to comment but a Palace source did pay tribute to her in a highly unusual move.

Known only as Melissa she is said to have "played a pivotal role in the success of the Royal Wedding".

The source added that the PA "will be missed by everyone in the Royal Household". 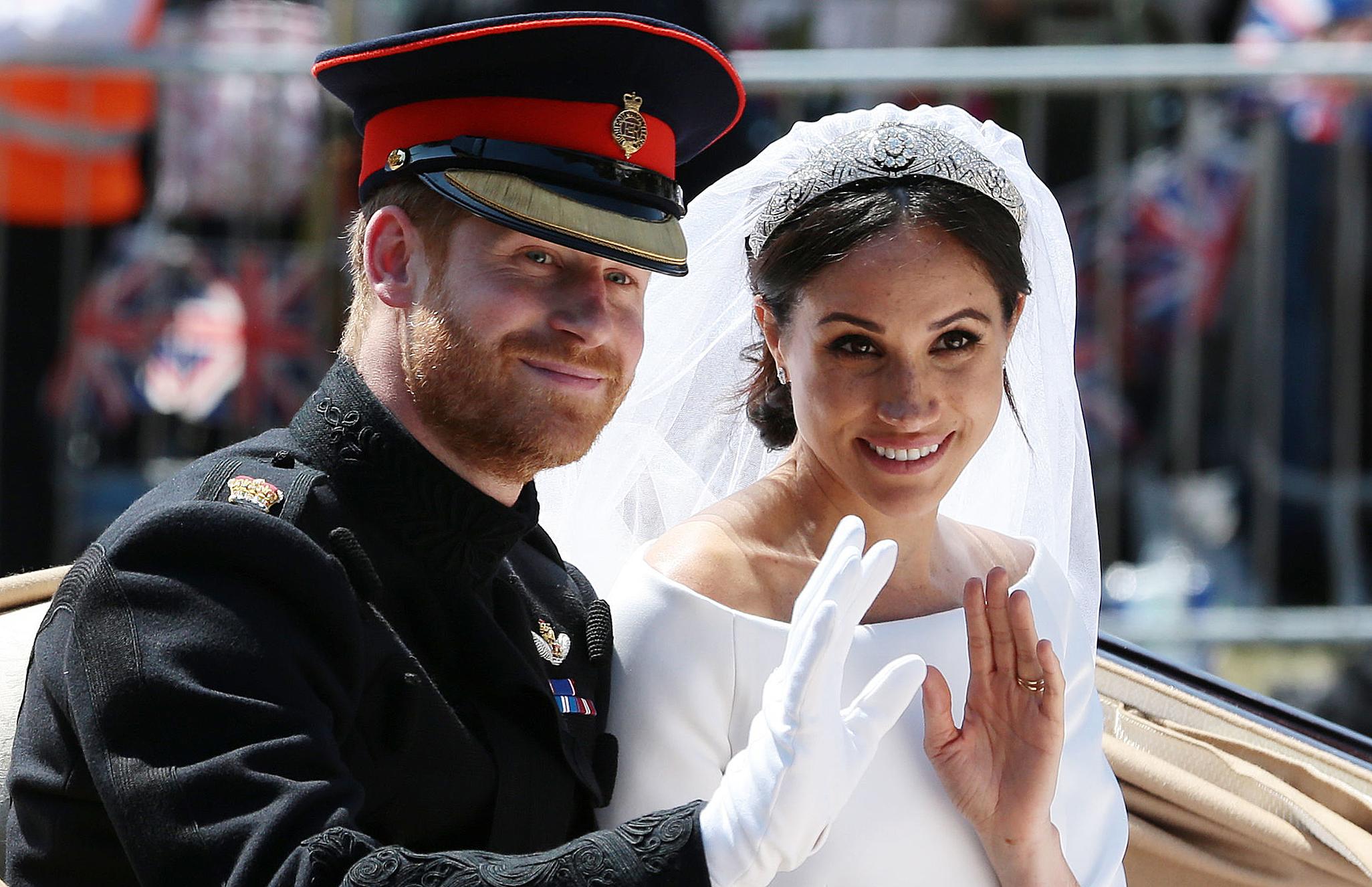 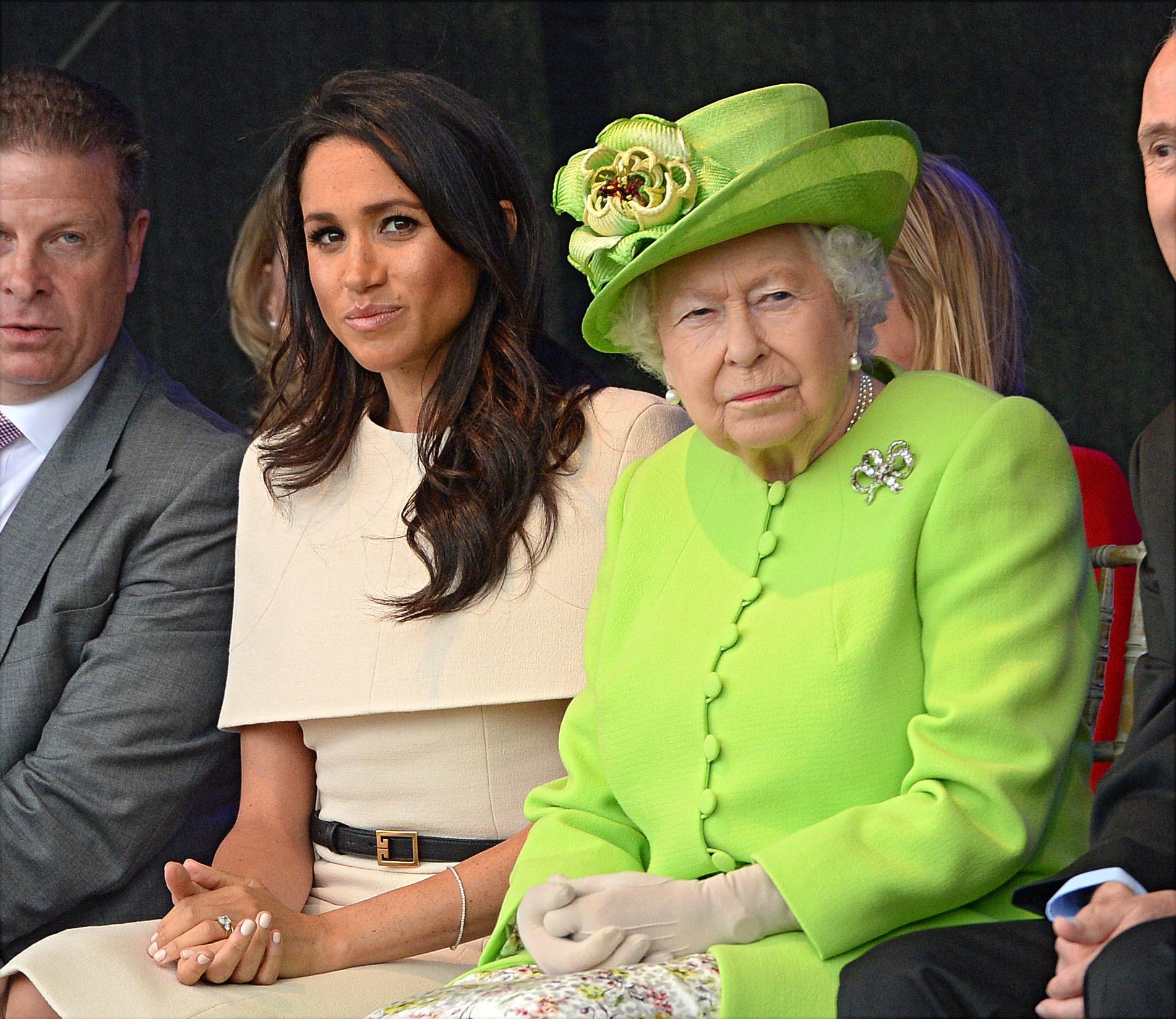 It comes after The Sun exclusively revealed the Queen warned Prince Harry over Meghan Markle’s behaviour and attitude before their wedding.

Meghan initially wanted a tiara that featured emeralds, according to royal sources.

But the future Duke and Duchess of Sussex were unhappy when told her first choice was impossible, as no one knew exactly where it came from.

A new book by reporter Robert Jobson reveals Harry told staff before the wedding: “What Meghan wants, Meghan gets.”

Pregnant Meghan, 37, eventually wore a diamond and platinum headpiece which was chosen by the Queen.

A well-placed royal insider said: "There was a very heated exchange that prompted the Queen to speak to Harry. She said, ‘Meghan cannot have whatever she wants. She gets what tiara she’s given by me’.

“The Queen also questioned why Meghan needed a veil for the wedding, given it was to be her second marriage."