TV bosses want Meghan Markle’s half sister to appear on the next series of Celebrity Big Brother because she will improve ratings.

Samantha Grant, 53, and the Duchess of Sussex, 36, share the same father in Thomas Markle, 73, but the American author has repeatedly slated her half sibling.

Branding her the ‘pushy princess’, Samantha has mocked Meghan’s new life as a Royal and her decision to only invite one member of her family to her wedding to Prince Harry, 33.

But according to TV sources, bosses at Channel 5 want her to move from her Florida home and spend the summer in the UK to take part in Celebrity Big Brother. 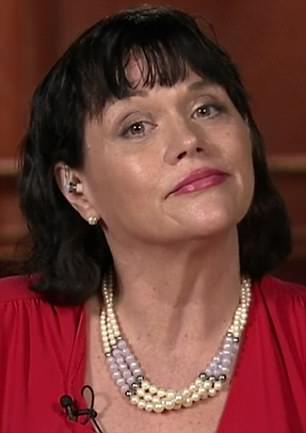 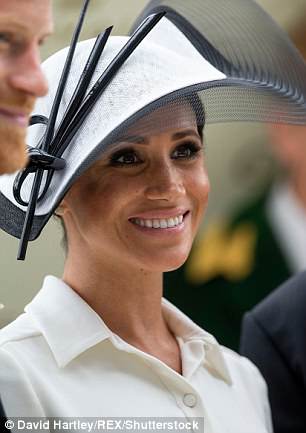 An insider told The Daily Star: ‘The theme for this summer’s CBB series is understood to be ‘Scandal’ so Sam is ideal for this.’

Samantha, who suffers from multiple sclerosis and uses a wheelchair, has been accused of ‘cashing in’ on Meghan’s relationship with the Royals.

She was reported to be throwing a ‘Royal wedding party’ at her home in Silver Springs and a satellite TV truck was pictured outside on the day of the ceremony in Windsor.

Samantha has claimed Meghan ‘disowned her because of her disability’ but has recently mellowed in her opinions, claiming she has re-found love for Meghan.

She was also behind her father Thomas’s decision to stage paparazzi shots of him looking up pictures of Meghan and Harry in an internet cafe near his Mexico home.

Mr Markle later confessed he thought the pictures would better his image.

He did not fly to the UK to see his daughter tie the knot like his ex-wife Doria Ragland, 61, because he was still recovering from heart surgery. 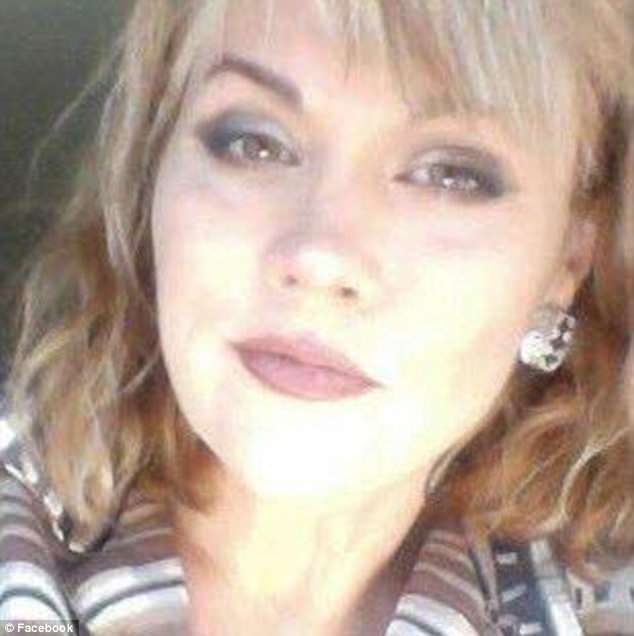 Branding her the ‘pushy princess’, Samantha (pictured) has mocked Meghan’s new life as a Royal and her decision to only invite one member of her family to her wedding to Prince Harry, 33