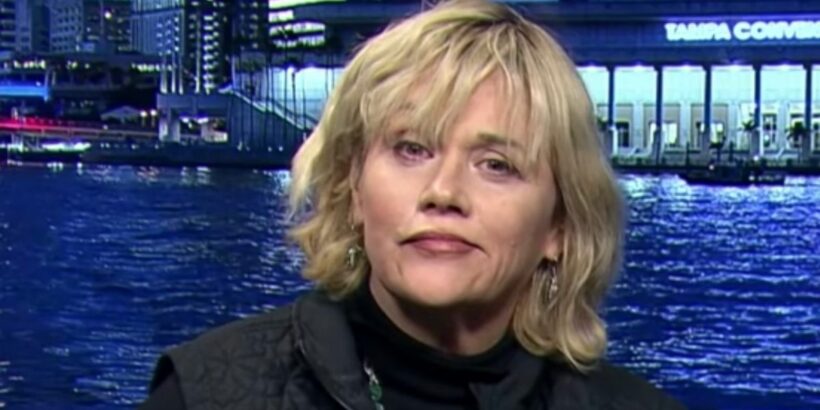 Meghan Markle’s estranged sister Samantha Markle claims she is set to reveal all about the pair’s relationship in a bombshell memoir.

Sam, who has been among Meghan’s greatest critics, has penned a book about the Duke of Sussex entitled The Diary of Princess Pushy’s Sister Part 1.

It is set to be released in the United States this month and she claims it will detail the "hidden truths about her family" in 330 pages.

She claims "things are not always as they seem" and the truth is "stranger than fiction."

Meghan was called a "shallow social climber" by her half-sister in the lead up to her star-studded wedding to Prince Harry.

The 56-year-old also said the Duchess has a "soft spot for gingers" and was critical of Meghan for her estrangement with their dad Thomas.

Despite the book coming out next week, it may never be on sale in the UK, an insider has claimed.

An insider told The Sun: "The book may never be on sale in Britain because of our tighter libel laws but it will be all over the internet."

Meghan has not spoken to her dad since before her Windsor Castle wedding, Mr Markle has claimed in numerous interviews.

She will instead face him in the High Court after one of her letters to him was published in the press.

It comes five months after the book Finding Freedom was released — which both Meghan and hubby Prince Harry, 36, deny involvement with.