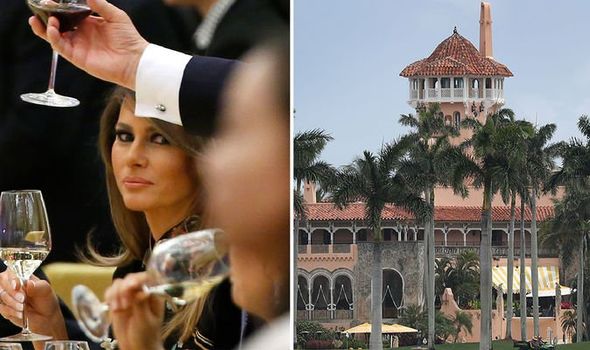 Yujing Zhang, who was carrying multiple electronic devices when arrested, pleaded not guilty at her arraignment and detention hearing on Monday in West Palm Beach, Florida. Zhang, 33, was indicted on Friday on charges of making false statements to a federal officer and entering or remaining in a restricted area at Trump’s Mar-a-Lago resort, an incident that raised concerns about security at the Palm Beach club. During the hearing, a federal prosecutor said Zhang could face more charges and US Magistrate Judge William Matthewman ordered her continued detention.

Mr Matthewman said he was concerned Zhang told US Secret Service agents she was at Mar-a-Lago to attend a charity event that prosecutors allege she knew was cancelled.

He also was troubled she was carrying four cellphones, a laptop computer, an external hard drive and a thumb drive when arrested.

Mr Matthewman said: “It does appear to the court that Ms Zhang was up to something nefarious when she unlawfully attempted to gain access to Mar-a-Lago.”

Zhang has not been indicted on espionage charges. 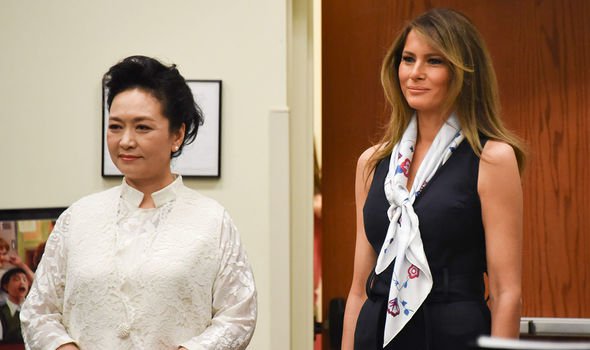 US government sources said that the FBI is examining whether she has links to Chinese intelligence agencies or political influence operations.

But Assistant US Attorney Rolando Garcia told the court a second analysis found no such software and the first could have been a “false positive.”

Zhang, a Shanghai-based financial investor and consultant, was arrested on March 30 after giving conflicting reasons for being at the club during one of Trump’s weekend visits. 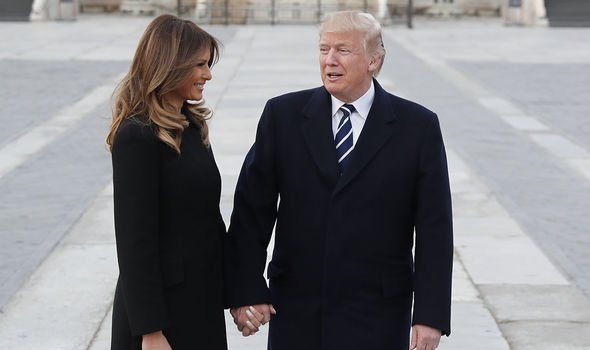 The Miami Herald reported that Trump was not on the premises at the time, as he had been golfing off the resort.

Although Melania Trump was said to have been at the club during the incident.

Garcia said an analysis of Zhang’s social media communications found she was told on March 26 the event was cancelled.