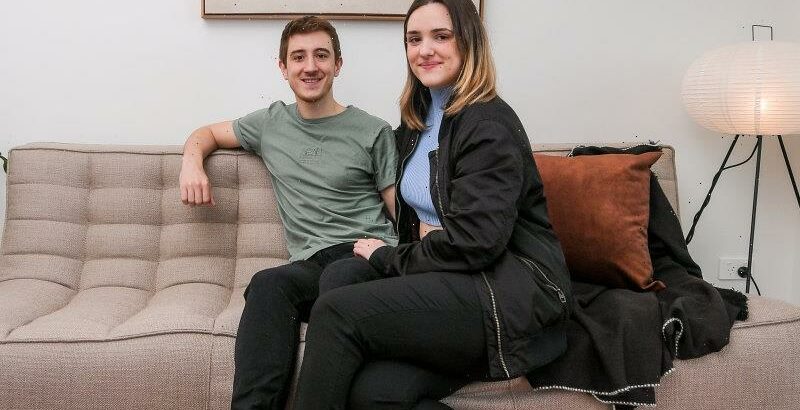 A fourth major build-to-rent apartment building has opened in Melbourne, cementing the city as the epicentre of Australia’s burgeoning but pricey tenancy model.

Mirvac launched its CBD development, LIV Munro, on Wednesday, providing 490 apartments with luxe amenities including a large gym, a pool, a resident app, on-site support staff, co-working and entertaining spaces, and white goods such as fridges and washing machines. 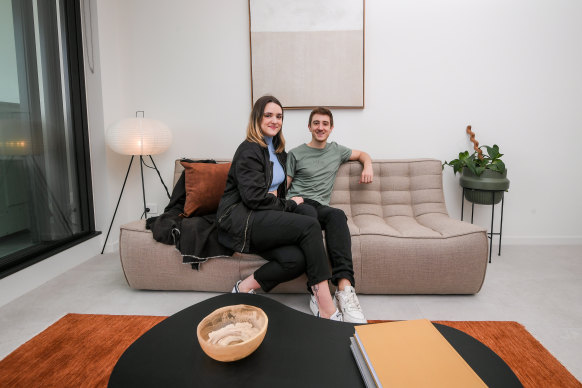 Almost one-third of the apartments in the $355 million, 39-storey building on Therry Street, which is in the Queen Victoria Market renewal precinct, have been leased.

Already well established in the US and Britain, build-to-rent refers to a housing model in which apartment blocks are owned and operated by a single company acting as a landlord rather than being sold to investors.

The model is billed as a solution to the housing shortage and offers tenants security: they can stay as long as they like and even paint their walls.

Research from real estate company Colliers shows that 41 per cent of Australia’s completed build-to-rent apartments are in Melbourne, including four large purpose-built developments, and the city will be home to 60 per cent of the country’s supply by 2026, compared with 13 per cent in Sydney and 25 per cent in south-east Queensland. 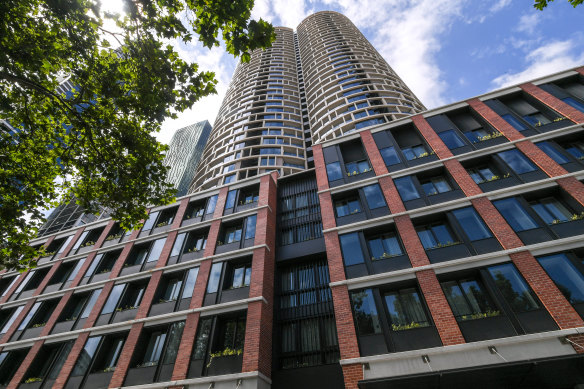 But the apartments are not cheap. Rent is typically 10-20 per cent more expensive than comparable apartments in the same area.

Angela Buckley, Mirvac’s general manager of build-to-rent, said while the rent was more expensive, the apartments included all the building’s facilities. She said there had been more than 2000 inquiries in the past six weeks.

“This is a new way of renting that feels nothing like renting,” she said.

“It provides security, connection and community but without rental bond payments and short-term leases, and without the interest rate rise stress … that makes purchasing a home unattainable for many Australians.”

Buckley said Melbourne was an attractive city to place build-to-rent apartments because the cost of land was cheaper than in Sydney and there was a strong need for more rental properties.

Couple Sofia Corbett, 21, and Kai Becker, 23, moved into a two-bedroom apartment in LIV Munro after being drawn to its location and amenities.

They had lived in a private rental but were frustrated at how long maintenance issues took to be addressed, while LIV Munro did not involve the usual rental bidding wars and long inspection queues.

The university students, who are close to finishing their degrees and preparing for full-time work, said they felt the $900 weekly rent, which they are splitting with a housemate, did not seem too high in an already surging rental market.

“It doesn’t feel like I’m renting any more,” Corbett said. “Having the team here to solve any problems is amazing.”

Becker said he no longer needed to pay for a gym membership.

He said three-quarters of residents were under 40 and most were renters by choice who wanted the lifestyle of high-end building services, a secure tenure and the option of fixing their annual rent increase when signing on. 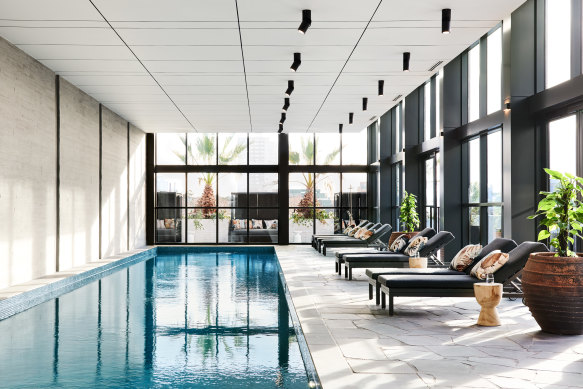 The pool at the Home building in Richmond.

There was a waiting list for three-bedroom apartments, but overall the buildings were only about 40 per cent occupied, he said.

“We expected that it would take little time,” he said. “It’s a new concept, so the first part of our job has been to provide the opportunity to become accustomed to it and experience it.”

Buckley said vacancies were a risk but Mirvac had assessed the market to have a significant customer pool. The company’s two-year-old Sydney development is more than 90 per cent occupied.

RMIT’s Megan Nethercote, who has been studying build-to-rent since 2020 with the Australian Research Council, said she believed the model would take off given the tight rental market, but operators needed to raise more awareness and convince renters of the value.

“Landlords have a lot of work to do with the renter to get them over the line,” she said.

Nethercote said high rents meant build-to-rent was not addressing housing affordability and people could be locked out of property ownership due to delayed deposit savings and land being taken off the buying market.

She added that when hundreds of apartments were being leased by a sole operator, the government needed to introduce legislation to regulate the properties and protect tenants.

The LIV Munro building site was bought by the City of Melbourne for $76 million in 2014, and the council has also arranged for a hotel, hospitality and retail sites, a library, affordable housing and new open space to be developed.

“This project is … capturing and really building on the vision that we had here for the Munro site,” said Lord Mayor Sally Capp. “They are showing us the future of how we’re going to live here in Melbourne.”