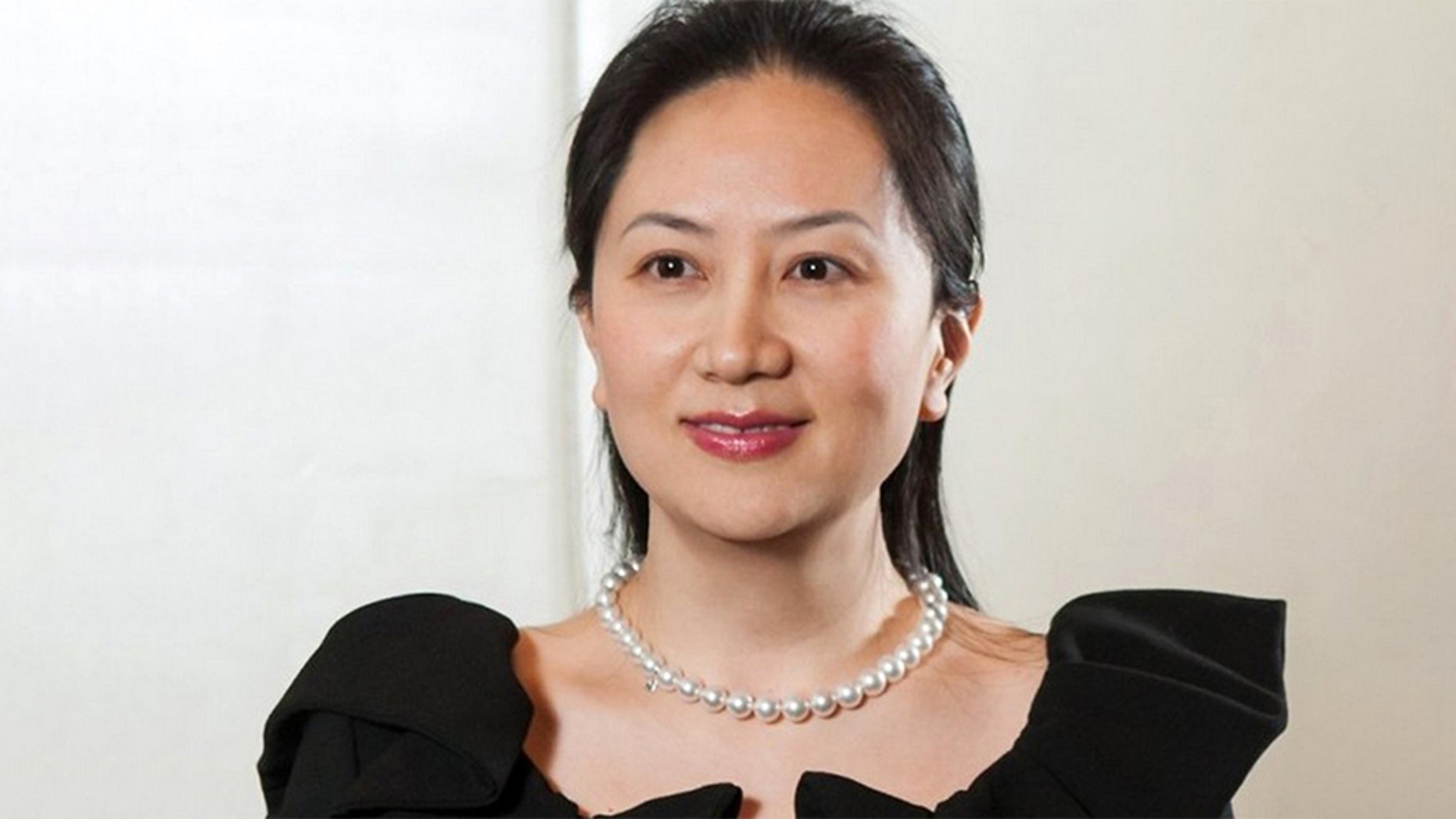 Justice William Ehrcke announced his decision to grant Meng Wanzhou bail Tuesday after 2 1/2 days of hearings. Meng is the chief financial officer of telecommunications giant Huawei and also the daughter of its founder. She was detained at the request of the U.S. during a layover at the Vancouver airport on Dec. 1
(Mfc/Ropi via ZUMA Press)

A Canadian judge on Tuesday granted bail to Meng Wanzhou, the Chinese telecom executive facing possible extradition to the U.S. after she was detained in Vancouver earlier this month.

Justice William Ehrcke announced his decision to grant her bail Tuesday after 2 1/2 days of hearings.

Meng's case has led to the apparent detention of a former Canadian diplomat in Beijing and complicated high-stakes U.S.-China trade talks.

She is the chief financial officer of telecommunications giant Huawei and also the daughter of its founder.

Meng was detained at the request of the U.S. during a layover at the Vancouver airport on Dec. 1 — the same day that Presidents Trump and Xi Jinping of China agreed to a 90-day cease-fire in a trade dispute that threatens to disrupt global commerce.

The U.S. has accused Huawei of using a Hong Kong shell company to sell equipment in Iran in violation of U.S. sanctions. It also says that Meng and Huawei misled banks about the company's business dealings in Iran.

Huawei is the biggest global supplier of network gear for phone and internet companies and has been the target of deepening U.S. security concerns over its ties to the Chinese government. The U.S. has pressured European countries and other allies to limit use of its technology, warning they could be opening themselves up to surveillance and theft of information.

On Monday, China detained a former Canadian diplomat in Beijing in apparent retaliation.

Canada's public safety minister said the government is deeply concerned about the Canadian detained in China — confirming that a former Canadian diplomat is being held in Beijing amid the dispute between the two counties over Canada's arrest of Meng.

Minister Ralph Goodale said Tuesday the government is sparing no effort to look after the Canadian's safety. The comment came in response to a question about reports that former diplomat Michael Kovrig had been arrested in China, though he did not mention him by name.

The detention follows Chinese warnings to Canada of consequences for its recent arrest of Meng at Vancouver's airport.

Goodale said there is no explicit indication at this point that the cases are related, and he said Canada is working to determine why he was detained.