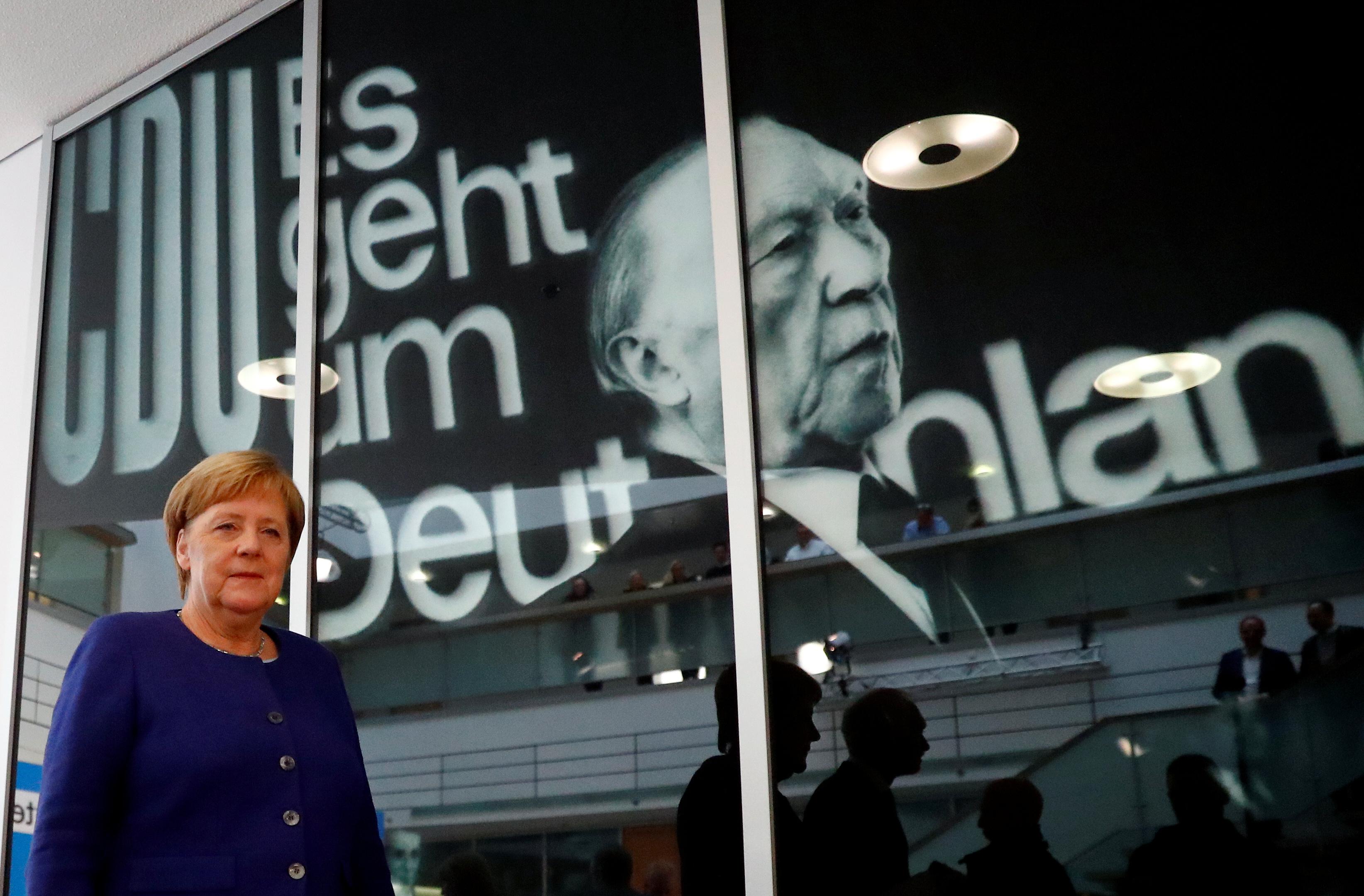 BERLIN (Reuters) – German Chancellor Angela Merkel said on Monday that her Christian Democrats (CDU) had agreed they would like to continue heading up the federal coalition government with the Social Democrats (SPD) and Bavaria’s Christian Social Union.

“I believe that what is important for the SPD – and this is justifiable – is that we, as the CDU, continue to feel committed to the coalition treaty,” Merkel said.

“We discussed this at the party’s federal board meeting yesterday and there was unanimous agreement – in any case nobody objected to it. This means there is a general conviction that, on the basis of the coalition treaty, we will continue to lead the government,” she added.

Merkel last week said she would step down from her role as CDU party leader but stressed on Monday that she was prepared to remain as chancellor until this legislative period ends in 2021.