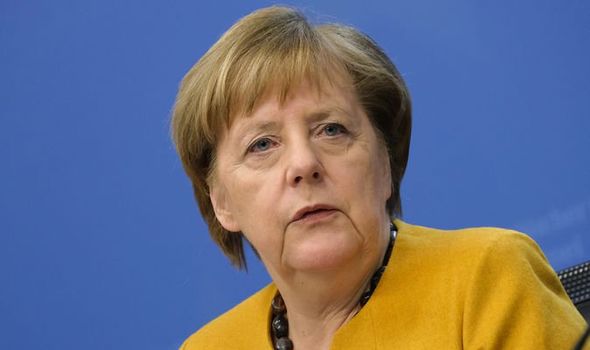 Germany’s DIHK Chambers of Commerce said “time is running out” as it advised firms to plan ahead for the UK departing the EU without a deal. DIHK President Eric Schweitzer told the Rheinische Post regional newspaper: “Time is running out. Unfortunately there’s no planning security for anyone at this stage.”

The alert comes after the head of the European Union agency responsible for handling failing lenders warned that a no deal Brexit could hamper trade as business would face immediate trade barriers and other restrictions. Elke Koenig, the head of the Single Resolution Board (SRB), told a news conference: “The impact on the real economy might have repercussions on the banking sector, but I am not expecting the problem to come straight from the banking sector.”

But Mr Koenig, who chaired Germany’s banking supervisor before setting up the SRB in 2015, said EU and British financial institutions were prepared for any Brexit outcome, and so were eurozone lenders although “banks could always do more”.

He said: “There will be volatility, but given the level of preparations, I hope and I am convinced there should be no imminent risks to financial stability.”

The message comes as Britain grapples with its worst political crisis in decades ahead of an April 12 deadline to secure a deal to leave the EU. 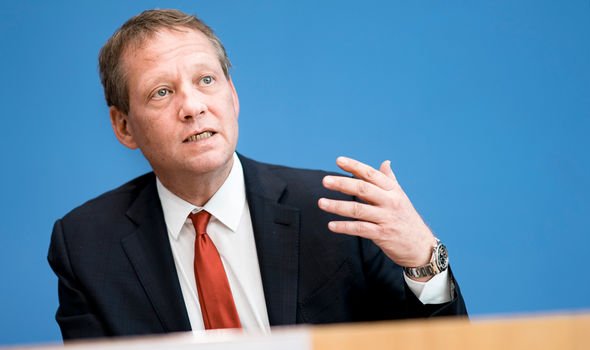 Time is running out. Unfortunately there’s no planning security for anyone at this stage

Earlier today German MP Norbert Roettgen revelled in Brexit chaos after rebels dramatically voted to wrestle control of the process from the government with series of “indicative votes”.

Mrs Merkel has previously said the EU will do everything it can to work with Britain as she called for an “orderly” UK exit from the bloc.

Speaking at last week’s EU summit, the German Chancellor said: “I would like to emphasise, the agreement was well negotiated and therefore our scope is limited.

“But we are full of good intensions to find a solution and we believe and hope, which would also be good for Great Britain and the entire Irish question. 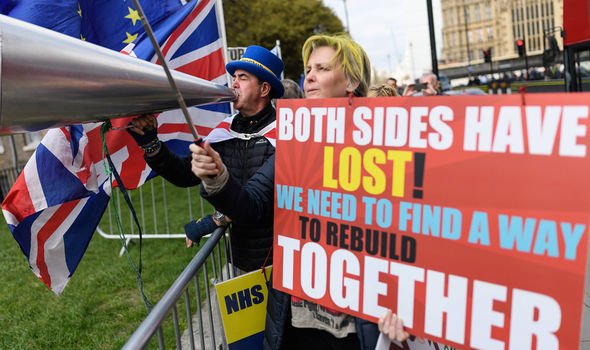 “Because if there is an unregulated Brexit then there will be a border of the single market between Ireland and Northern Ireland and these are things we want to avoid.”