She said that there has been ‘at least one person’ who has broken their arm’ and another who has had ‘some sort of break’.

The controversial method that sees officers use force to tip thieves off their mopeds and onto the ground has been criticised for being dangerous.

Miss Dick said: ‘My officers make life and death decisions every day of the week, they’re very accountable. They make best possible decisions. We are in a risk business.’ 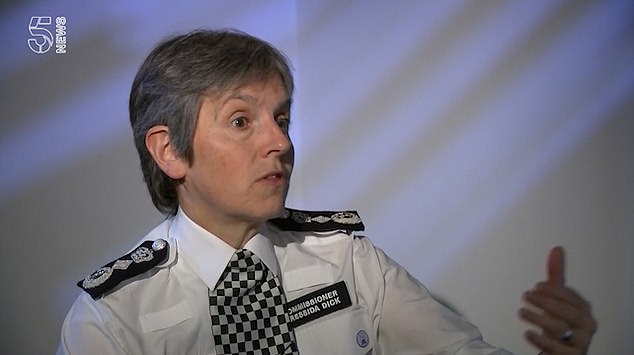 During the interview Cressida Dick (above) praised officers and said ‘they couldn’t be better trained.

The revelation comes at the same time that the Met chief warned that moped thieves should expect the force to ‘come after’ them, if they continue their tirade.

Scotland Yard was praised by Londoners last week after it released footage of its new ‘tactical contact’ method of catching scooter criminals.

Detectives explained they only use the technique – which involves tipping thieves onto the ground by driving into their bikes – when the riders become a danger to the public.

Miss Dick has said the force have had to put ‘the fear back into the criminal’ following the announcement that the Met has cut moped crime through tough new methods. 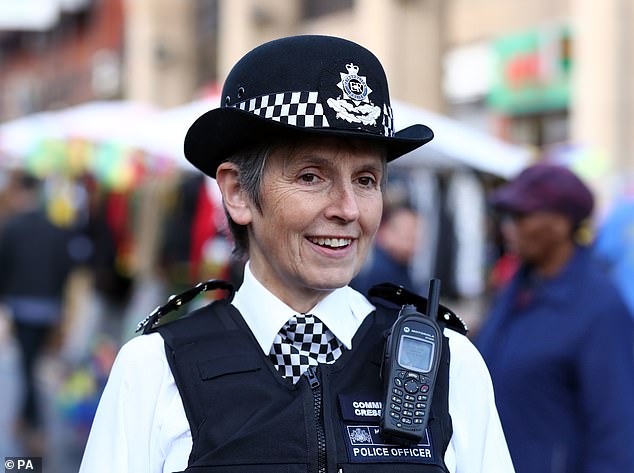 Ms Abbott had tweeted her disdain for the new tactics and said that ‘police are not above the law’.

The Labour frontbencher, who is MP for Hackney, a borough plagued by moped crime, waded into the debate four days after the police announcement.

Stats released earlier this year show her constituency has seen more than 3,000 moped-enabled crimes in the last five years.

During an interview on Channel 5 with Julian Druker, Miss Dick reveals she has been shocked at the level of crime across the capital. 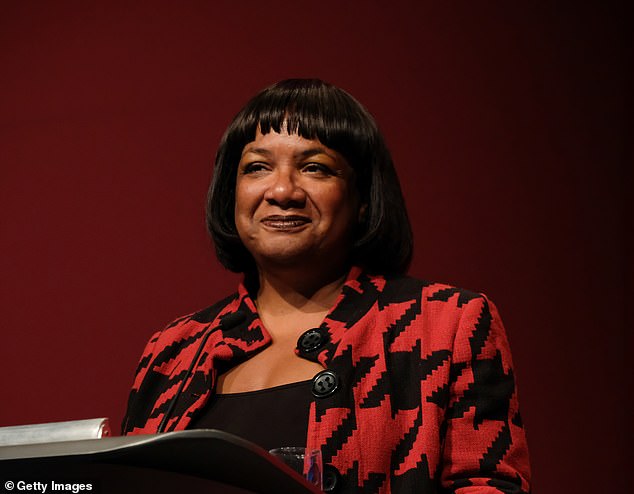 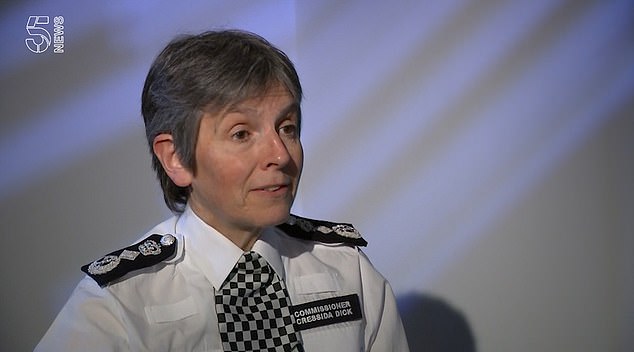 According to Cressida Dick (pictured above) there has been ‘at least one person’ who has broken their arm’ and another who has had ‘some sort of break’.

‘When I started on my first day there was a high level of this crime. I was shocked. And I said we must do more. We must improve. We are going to push this right down, not stand by. One of a multitude of tactics is to have more trained pursuit drivers in these areas.

‘Relatively rarely during pursuits, the pursuit is brought to an end by a supremely well trained driver having assessed all the risks. We’ve had to put the fear back into the criminal.’ 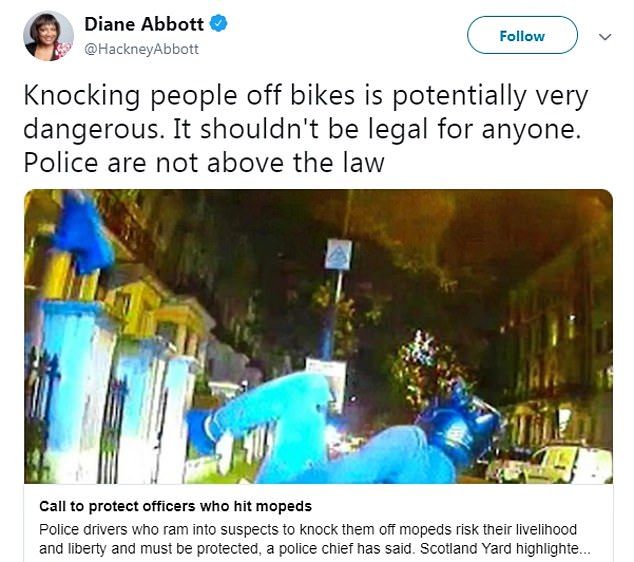 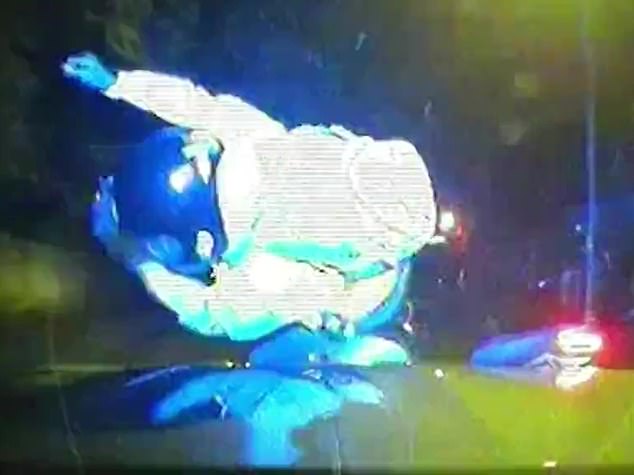 ‘They’ve been risk assessing it. These are people who have been repeatedly left in no doubt whatsoever that there’s a police car right behind them.

‘If you look over your shoulder and drive on as fast as possible putting the public in danger, you should expect we will come after you and we have had a very small number of injuries.’

However, despite her harsh stance against moped crime she has admitted that she doesn’t believe the UK should have a heavily armed’ routinely armed police service.

She added: ‘However… we have them patrolling, keeping London safe from terrorists, armed gangs and criminals every day. I have no intention of causing armed officers to be routinely walking around the suburbs, except when it might be really necessary.

‘Often young people are friendly, approachable, so rest assured I’m not going to ask firearm officers to do more unless there’s a reason to do it. Huge misunderstanding.’

Police said guidance on the use of vehicles in stopping mopeds is similar to that surrounding the use of force by officers on foot.

Officers are told they can only use force when it is ‘absolutely necessary, reasonable and proportionate’.

Police car drivers have to keep this in mind when deciding whether to crash into a fleeing moped mugger.

Whereas police may have been more reluctant to chase robbers without helmets in previous years, the spike in moped crime has concentrated the minds of Scotland Yard chiefs.

More training for ‘scorpion’ drivers and the increasingly dangerous tactics used by muggers has led to the method being more widely used.