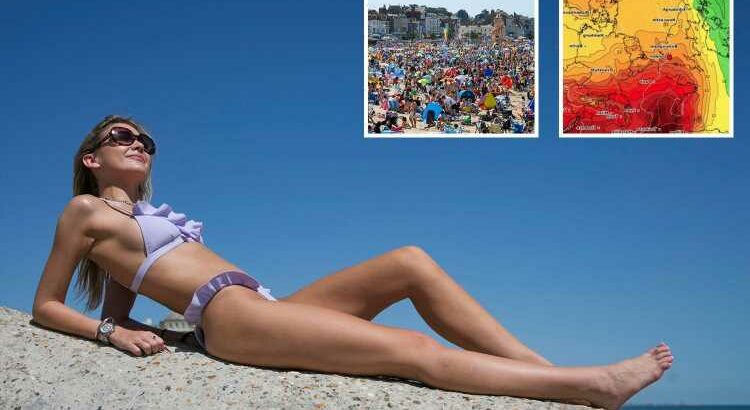 THE Met Office has revealed the exact dates an August heatwave will hit Britain – bringing 30C weather for two weeks.

A high pressure system on the move from the Mediterranean is set to make its way to the UK in the middle of the month – bringing an end to rainstorms that have bucketed the country for the past few weeks. 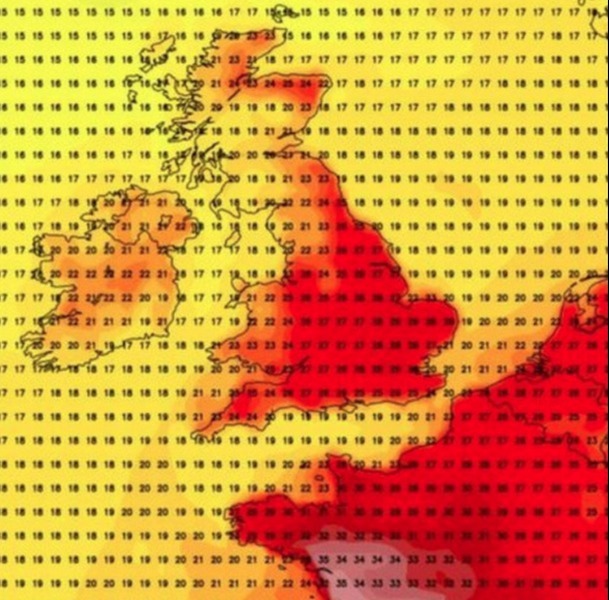 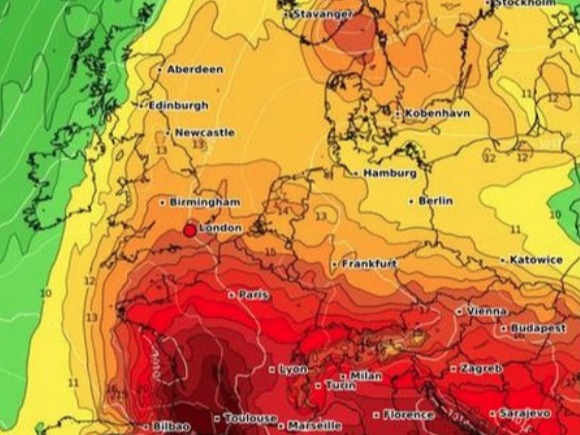 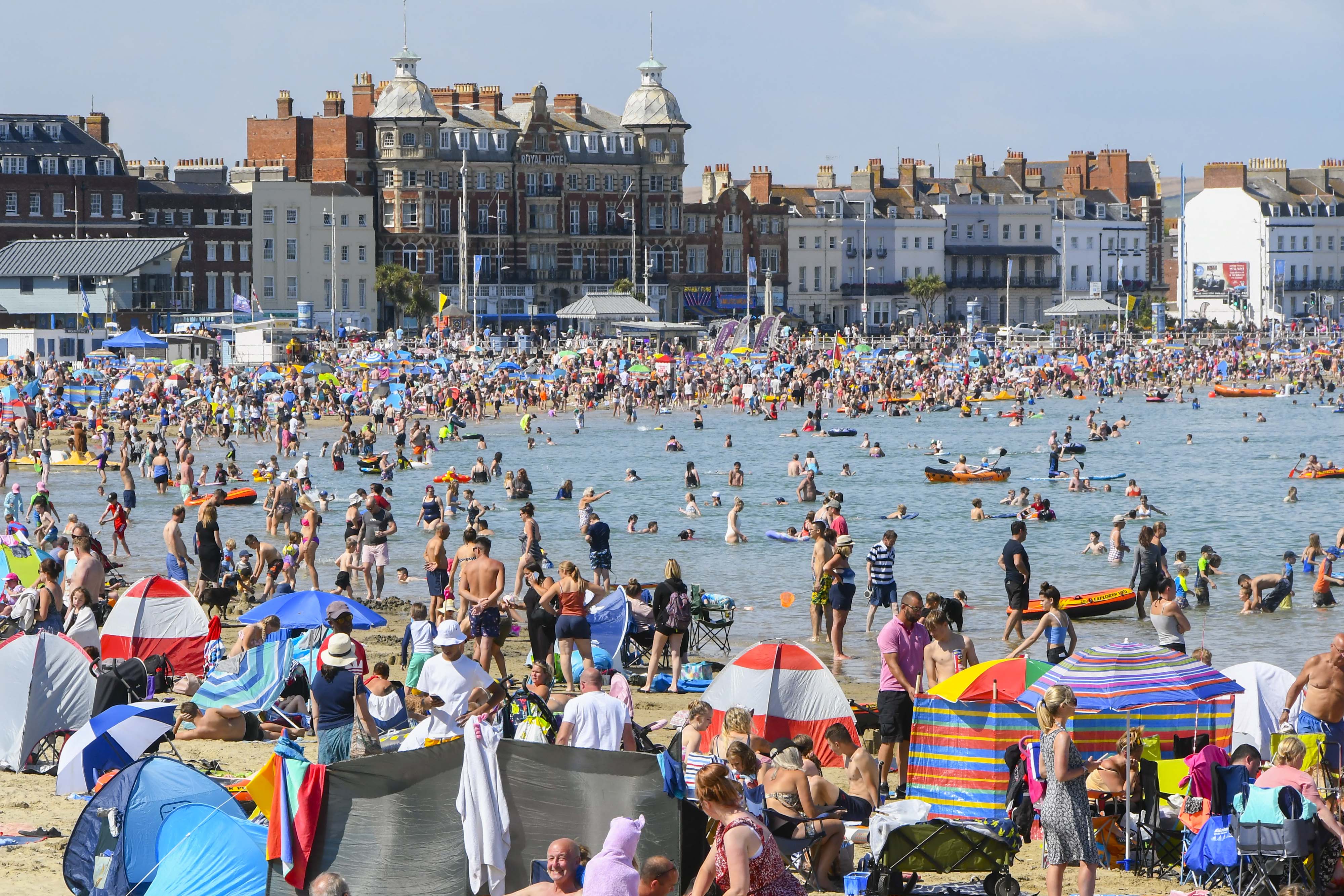 Heat maps from weather forecaster Netweather show hot air covering Europe from August 19 and hitting Bristol and the South West with a high of 27C.

Meanwhile, the Met Office forecasts "hotter than normal" weather towards the end of the month though did point out confidence in medium to long-term forecasts were "low".

Brian Gaze, a forecaster for Weather Outlook, predicted a "very hot pattern" blanketing the British Isles in the coming weeks.

"Europe setting up a potentially very hot pattern towards the end of the 10 day run," Gaze wrote on Twitter.

"The first half [of August] will see mixed with showers or longer periods of rain but also warm and fine spells.

"The driest weather will probably be in the south and east, but a heightened risk of heavy showers or thunderstorms means local variations could be large."

The weatherman said temperatures could rise above average, with the second half of August promising "settled and very warm periods".

Gaze went on to say the country's north and west can expect showery spells of rain.

BBC Weather is also forecasting "summer-like" weather for the end of August as high pressure systems push over from the Mediterreanean Sea.

A forecast between Monday, August 16, and Sunday, August 29, said high pressure would "push lows away to the north and allow for some warmer, drier, and more summer-like weather".

It continued: "At first, mid-August will likely see a continuation of the unsettled, cooler, and wetter pattern we expect for the first half of the month.

"As high pressure slowly pushes northward from the Mediterranean Sea, low-pressure systems caught in the storm track and driven by the jet stream will be deflected northward too.

"Drier weather should spread in from the south, and this will also bring in a warmer, more tropical air mass to the UK."

Brits were told to expect "warmer than normal" temps into late August, with some "very warm or hot days possible if high pressure moves overhead for too long".

"If the high does linger overhead, a heatwave may develop as well, but confidence is low on this.

"Chances for heat increase later in the month, but high pressure will need to move into the correct spot for this to pan out.”

Despite good weather on its way, the bleak British summer is set to continue this weekend, with thunderstorms set to batter the country.

Up to four inches of rain will fall in some places, with a yellow warning in place between north-east Scotland and the English Midlands today.

Tomorrow is also set to be utterly dreary, with a warning for thunderstorms between the Highlands in the north and Powys, Wales in the south.

But the Met Office says almost anywhere could be hit by severe downpours  —  with an inch of rain in an hour a possibility. 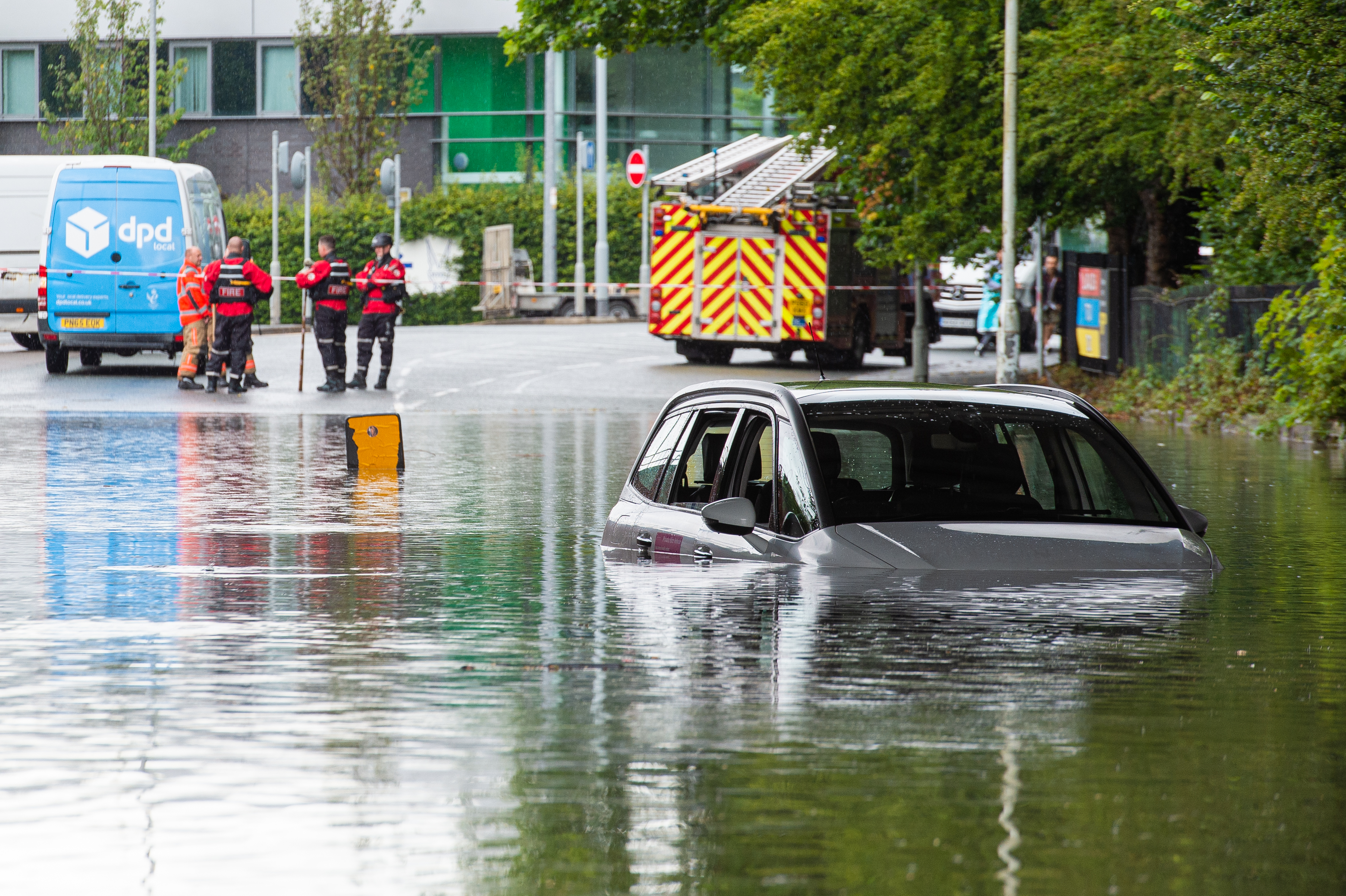 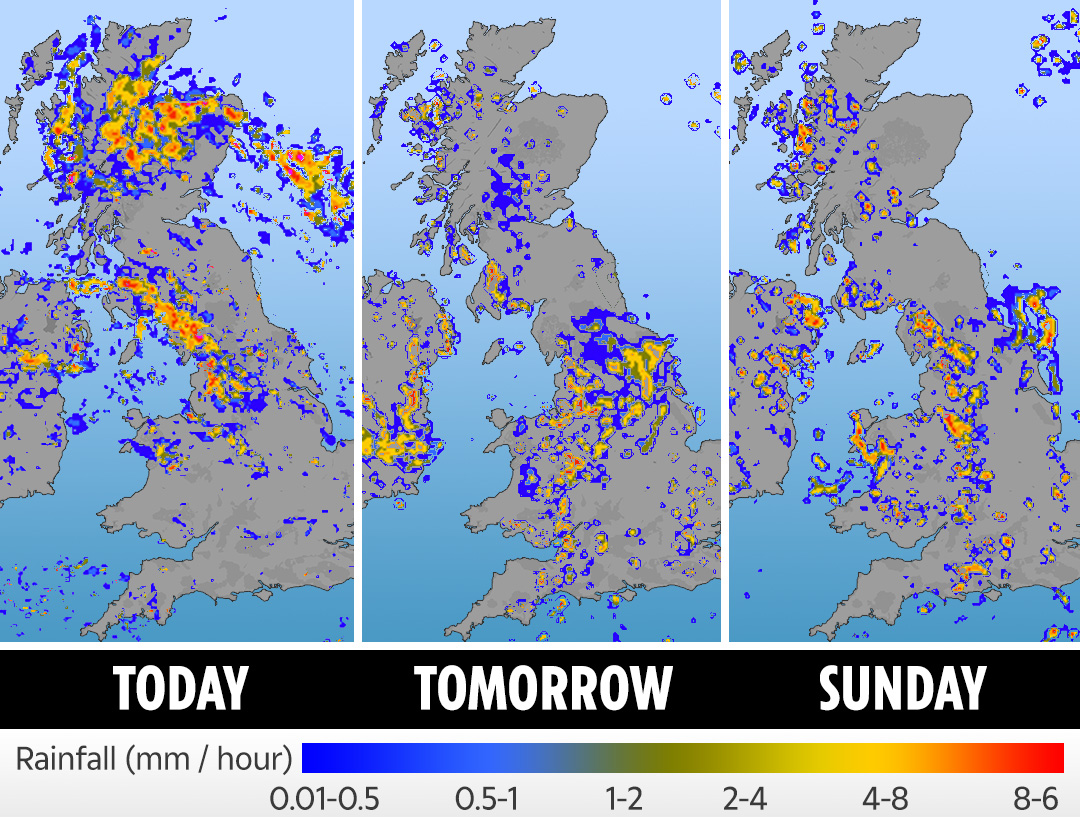 "We know the footprint of where we think the heaviest rainfall will be, but it’s like a boiling saucepan.

"You will get bubbles coming up — and trying to pinpoint where the next bubble will be is virtually impossible.”

The mercury will also struggle to climb above 19C or 20C across Saturday and Sunday.