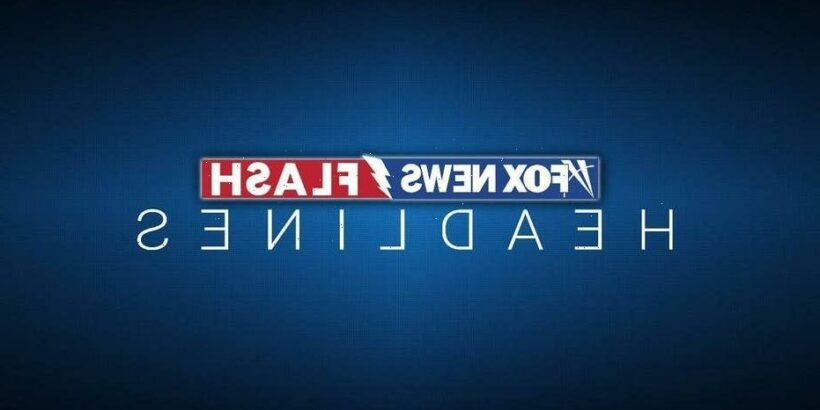 A Mexican television personality reportedly fled from authorities after she and her husband allegedly embezzled billions of pesos.

Inés Gómez Mont and her husband, Víctor Manuel, a lawyer, allegedly embezzled 3 billion pesos – the equivalent of $146 million – from Mexico’s Ministry of the Interior between 2016 and 2017. 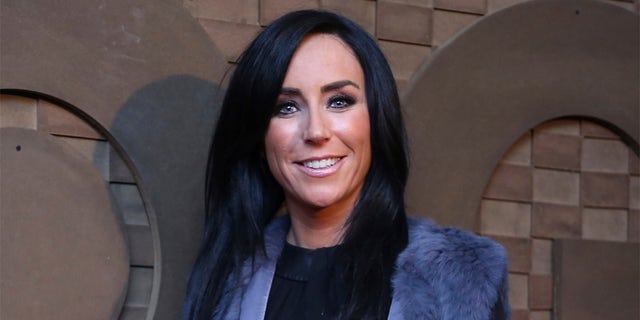 A federal judge on Sept. 10 issued a warrant for the couple’s arrest, prompting them to flee the country before police could detain them. The Mexican Attorney General’s Office has requested assistance from Interpol on the case, People reported.

A colleague told the outlet that Mont put on a brave face but that she was “very scared.”

“The truth is that she and her husband are up to their necks in these accusations from 2016,” the unnamed colleague said. “This case started years ago, but I don’t know why until now the authorities hadn’t obtained the arrest warrants against them. Sooner or later, it was going to happen.

The “red notices” for the couple allow authorities around the world to cooperate in the manhunt.

Mont claimed on Instagram that she and her husband were “preparing to face this process and exercise all our rights” shortly before they fled.

Mont also noted that neither she nor her husband had seen the warrant or the “proof” to justify their arrests.

Mont is famous as a talk show host and sideline sports reporter, widely known for proposing to Tom Brady during the 2008 Super Bowl between the New England Patriots and the New York Giants. He politely declined.

Mont and Manuel married in 2015, around the same time that her “fortune began to grow enormously,” a friend told TV Notas.

The couple face charges of money laundering, operations with resources of illicit origin and embezzlement, the New York Daily News reported. They could face up to 60 years in prison.