MEXICO CITY (Reuters) – Mexican President Andres Manuel Lopez Obrador said on Tuesday he will freeze an education overhaul enacted under his predecessor so that consensus can be sought for a new law, delivering a boost to a teachers’ union faction that has spent months demanding its repeal. 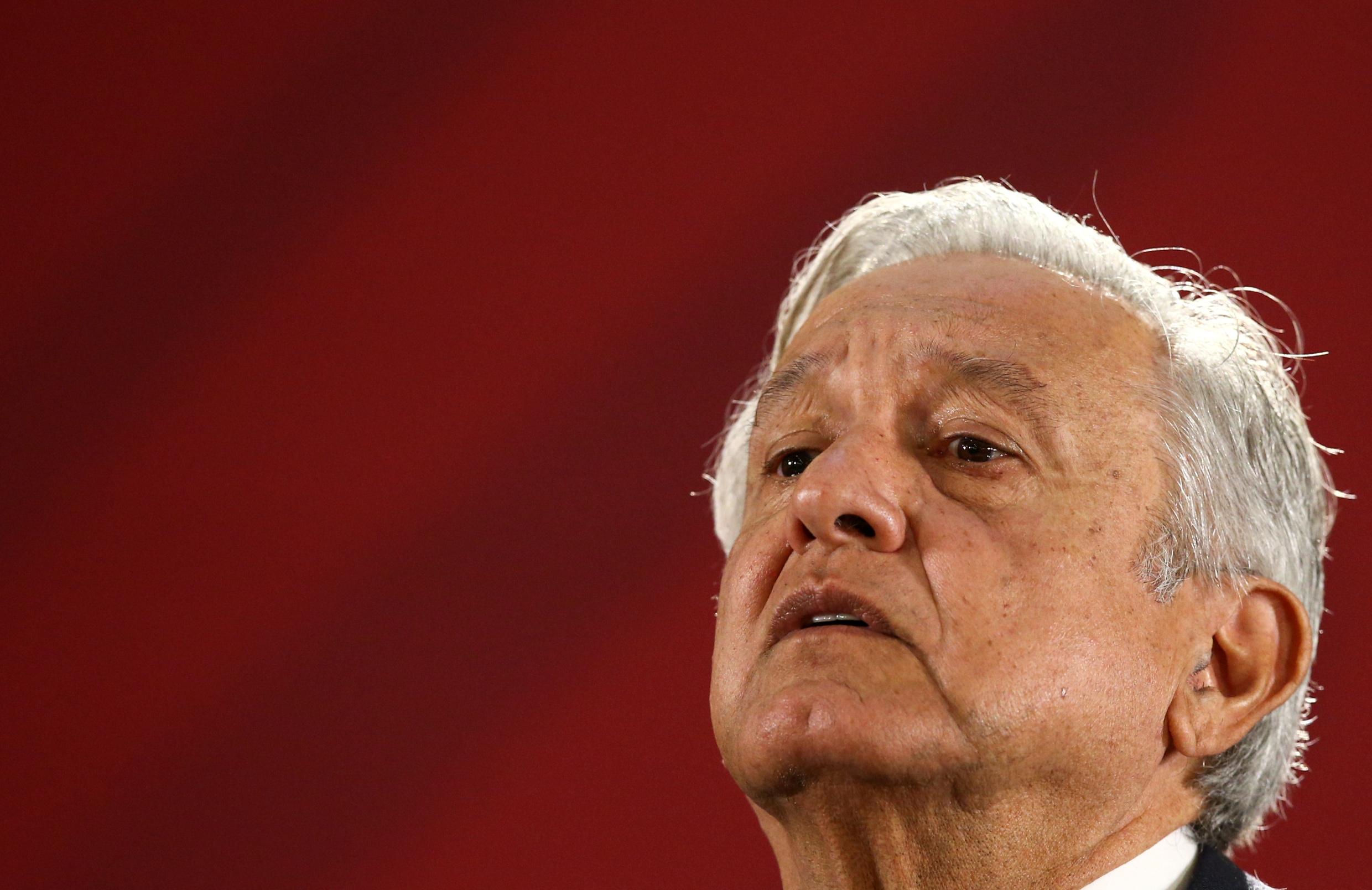 Lopez Obrador said he was ordering the education, interior and finance ministries to suspend legislation passed by the government of his predecessor Enrique Pena Nieto while talks proceed in search of new measures that are “accepted by all.”

Legislators have so far failed to reach agreement on how to replace Pena Nieto’s overhaul, which the leftist Lopez Obrador vowed to scrap prior to taking office in December.

Lopez Obrador says the reform belongs to the “neo-liberal” era, his name for the three and a half decades that preceded his election. He has repeatedly blamed that period for aggravating poverty, corruption and violence in Mexico.

The announcement, made at Lopez Obrador’s regular morning news conference, may harbor risks for the president because some polls suggest the existing reform has significant public support.

Pena Nieto faced ongoing resistance from teachers opposed to the reform, which set out to apply tougher teaching standards but was deemed unfair by educators in rural areas in particular.

An online survey of nearly 9,000 Mexicans in the last week of March by polling firm Mitofsky showed that 60 percent backed Pena Nieto’s education reform, while 35.5 percent opposed it.

That support was considerably higher than Pena Nieto’s personal approval ratings during in his final years in office.

The CNTE teachers union – a dissident breakaway group from the biggest union, the SNTE – has staged months of protests and blockades to pressure Lopez Obrador to dump the 2013 reform.

The CNTE argued that the reform was a maneuver by Pena Nieto to regain political control of education.

Lopez Obrador says that the government will maintain control of jobs in the teaching profession, defying demands from the CNTE that the union should oversee appointments.