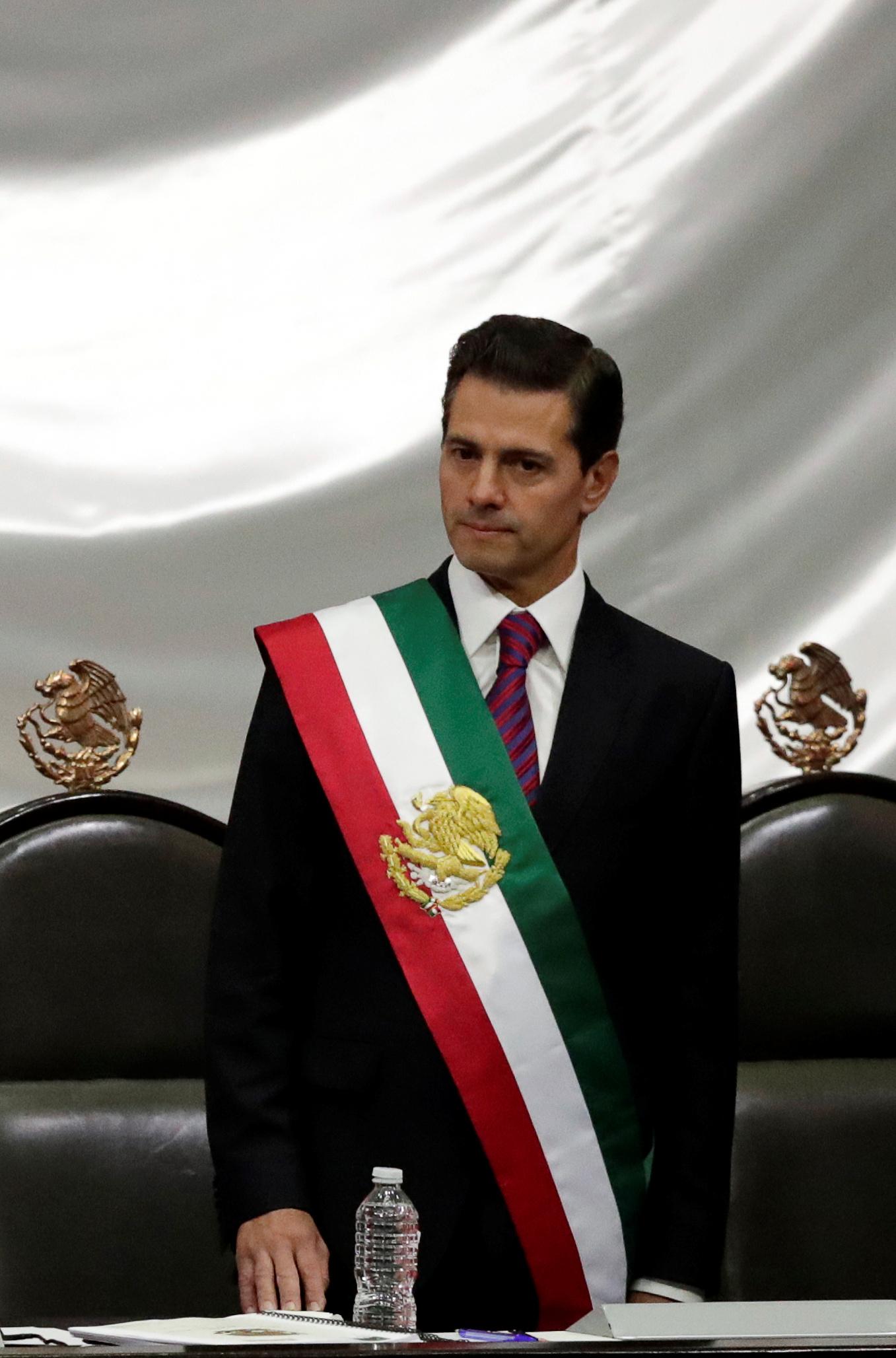 Between 2013 and 2018 Pena Nieto’s government awarded $640 million in contracts to Plasti-Esteril, a firm founded by his family in 1991, and medical supply company Baxter International Inc, according to Mexican newspaper El Universal.

“We have to investigate if President Pena Nieto is involved and see how long the company has been operating, what contracts it received … if they were awarded directly, through tenders,” Lopez Obrador said at his daily press conference.

Baxter and Plasti-Esteril were not immediately available to comment.

Pena Nieto has in the past rejected accusations of wrongdoing during his time in office. He could not immediately be reached for comment.

Lopez Obrador, who took office in December 2018, has made fighting corruption one of his administration’s priorities. But he has said his government will not go after former presidents unless Mexicans demand it.

“We come from a regime defined by corruption and it takes some time to clean up,” said Lopez Obrador.