MH370 mysteriously vanished more than five years ago while carrying 239 passengers from Kuala Lumpur to Beijing. The Boeing 777 last communicated with air traffic control at 1:19am, when the plane was flying over the South China Sea. Ghyslain Wattrelos’ family were on board the plane that evening and he is convinced it was accidentally shot down by the military.

He told France 24 in June 2018 how data from Inmarsat shows the plane had to pass through seven military zones before its final “handshake” with satellites over the Indian ocean.

Mr Wattrelos said: “If you look at the flight path, there are at least seven countries and seven militaries that should have seen that plane.

“I understand if you switch off the communications then civilian radars will not see anything, but the military radars are made to pick up ghost planes.

“All seven of those countries claim they did not see anything. 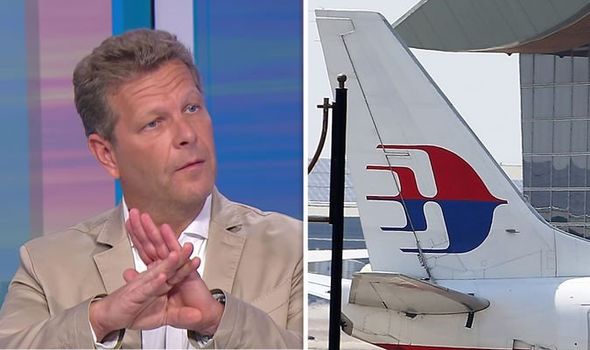 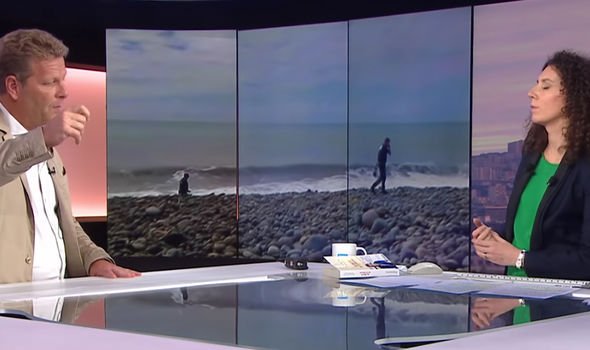 Most probably what happened was the plane was shot down

He went on to reveal two possible scenarios as to why the plane could have been shot down.

He added: “Most probably what happened was the plane was shot down.

“There are two reasons you could have.

“One reason is there is something or someone in that plane that cannot land in Beijing. 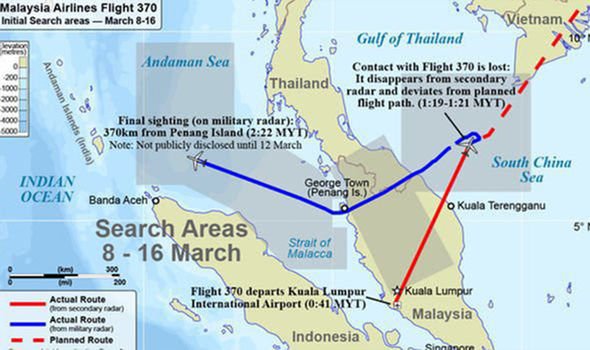 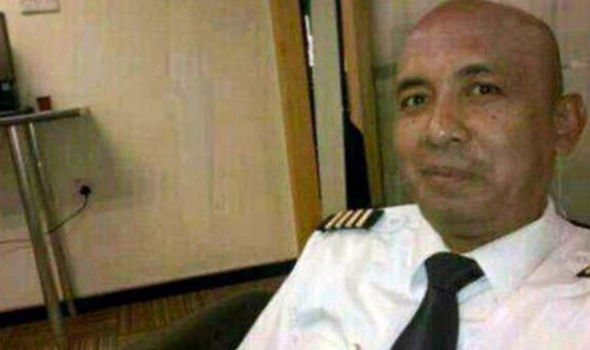 “And the other could be terrorists on the plane and they wanted to stop another 9/11.”

Mr Wattrelos still maintains his claim that MH370 could have been shot down because of these two reason.

Last year, he released a book on the missing jet in France, titled “Vol MH370. Une vie détournée” where he explores several conspiracy theories and argues that the truth was covered up.

On March 3, 2019, he told Yahoo France: “My only certainty is that people know and they do not want to tell us the truth.

“But I have no certainty about what happened.

“Five years later, the investigation that is completed today has not given us any answers.

“A plane of this size cannot disappear, given the surveillance means they have on the area.” 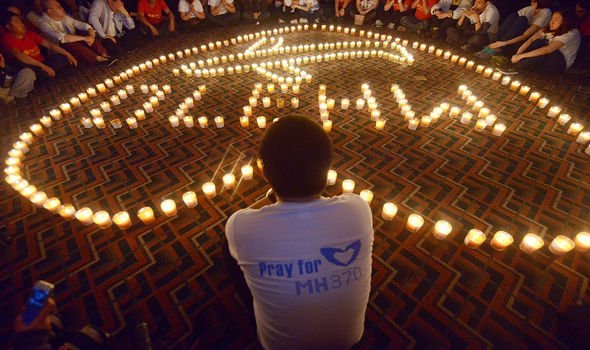 It comes after a book revealed the frustrations investigators have experienced over the last few years.

So far, three pieces of debris have been confirmed to have come from MH370 and another four are likely to have.

In 2015, the search team even uncovered a 19th-century shipwreck, James Nixon revealed during his book “The Crash of MH370”.

A chapter reads: “Since investigators were looking for an aircraft that may have gone straight into the ocean, and therefore may bear little resemblance to an aircraft, they used a remote-operated vehicle to re-examine 40 seabed ‘anomalies’.

“To ensure they would be able to find the debris, all the scanning equipment used in the search was tested to locate objects measuring 1m x 1m x 2m – the size of a 777 engine.

“As well as mapping the seafloor for the first time, they also found the wreck of a sailing ship with all the iron pieces, including the anchor.”

Before that, the same book revealed how an oil rig worker claimed he saw a “burning plane” off the coast of Malaysia the day MH370 went missing.

He reported the sightings to his colleagues via email, where he wrote: “I believe I saw the Malaysia Airlines plane come down. 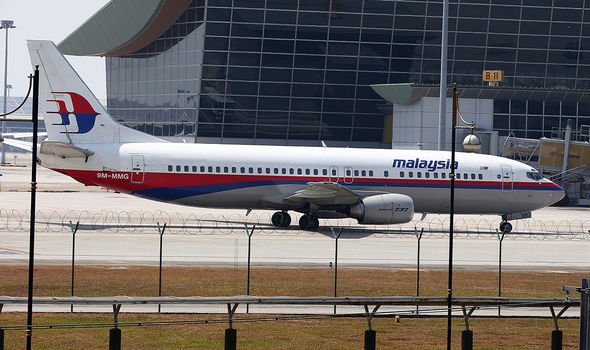 “The timing is right. I tried to contact the Malaysian and Vietnamese officials several days ago.

“But I do not know if the message has been received.

“While I observed the burning plane it appeared to be in one piece.”

The book went on to reveal how Vietnamese officials interviewed Mr McKay and were ready to act on his information.

However, the search area was then updated following new information from UK company Inmarsat.