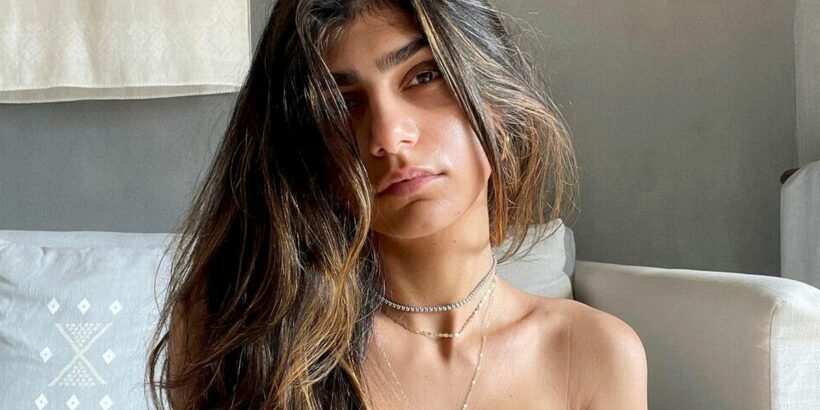 Khalifa who is now an influencer and sports commentator said that her block button "has never been exercised more" following her separation from her husband of two years.

She responded to one person on Twitter asking: "How many DM's do you think @miakhalifa received when she was single."

The 28-year-old replied: "My block button has never been exercised more. Zero faith in humanity remains."

Her tweet garnered support from fans who agreed with the sentiment of Khalifa's tweet saying, "If they were true fans, they would leave you alone and respect your privacy."

While another decided to shoot their shot: "aww you broke up? sorry to hear it. If you're still into Danish boys that can cook, I'll be glad to step up."

The statement reads: ""We can confidently say we gave it our all in making our marriage work but after almost a year of therapy and efforts we are walking away knowing we have a friend in each other, and that we truly tried.

"We will always love and respect each other because we know that not one isolated incident caused our split, but rather, a culmination of unresolvable, fundamental differences that no one can blame the other for.”

The couple endured difficulty in their relationship when their marriage ceremony which was scheduled for June 2020 was postponed due to coronavirus restrictions.

The couple, however, did get married at their home that same week without the guests they had hoped would attend the ceremony.

Despite going through a year of couple's therapy the two could not make the marriage work and separated not long after their first year anniversary.