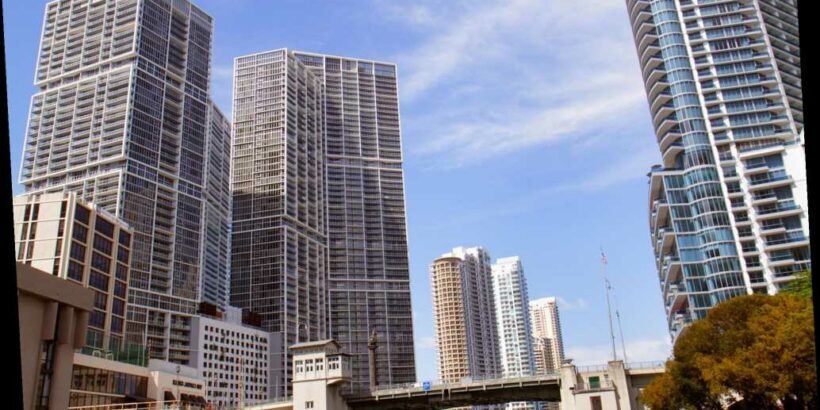 Senior assistant DA killed by bus while cycling in Brooklyn

A South Florida bicyclist was killed when he ignored warning signs and tried to make it across a rising Miami drawbridge, police said.

Fred Medina, 58, was on his morning bike ride from Aventura to Key Biscayne around 6 a.m. Wednesday when the drawbridge over the Miami River started rising ahead of him, the Miami Herald reported.

As the bridge was going up, Medina tried to hang on but slipped and fell to his death.

“He slid down the bridge and fell in between the section of the bridge that moves and the fixed part of the roadway,” said Medina’s friend, Stephen Tannenbaum, told news station WSVN.

Tannenbaum said Medina had been riding with another cyclist, who crossed the bridge ahead of him, when he believes he made a fatal mistake.

“We’re used to getting hurt every once and a while, you fall sometimes or big crashes, but this is not something anyone could imagine would happen,” Tannenbaum said.

Police said they are investigating the incident and plan to review surveillance footage.