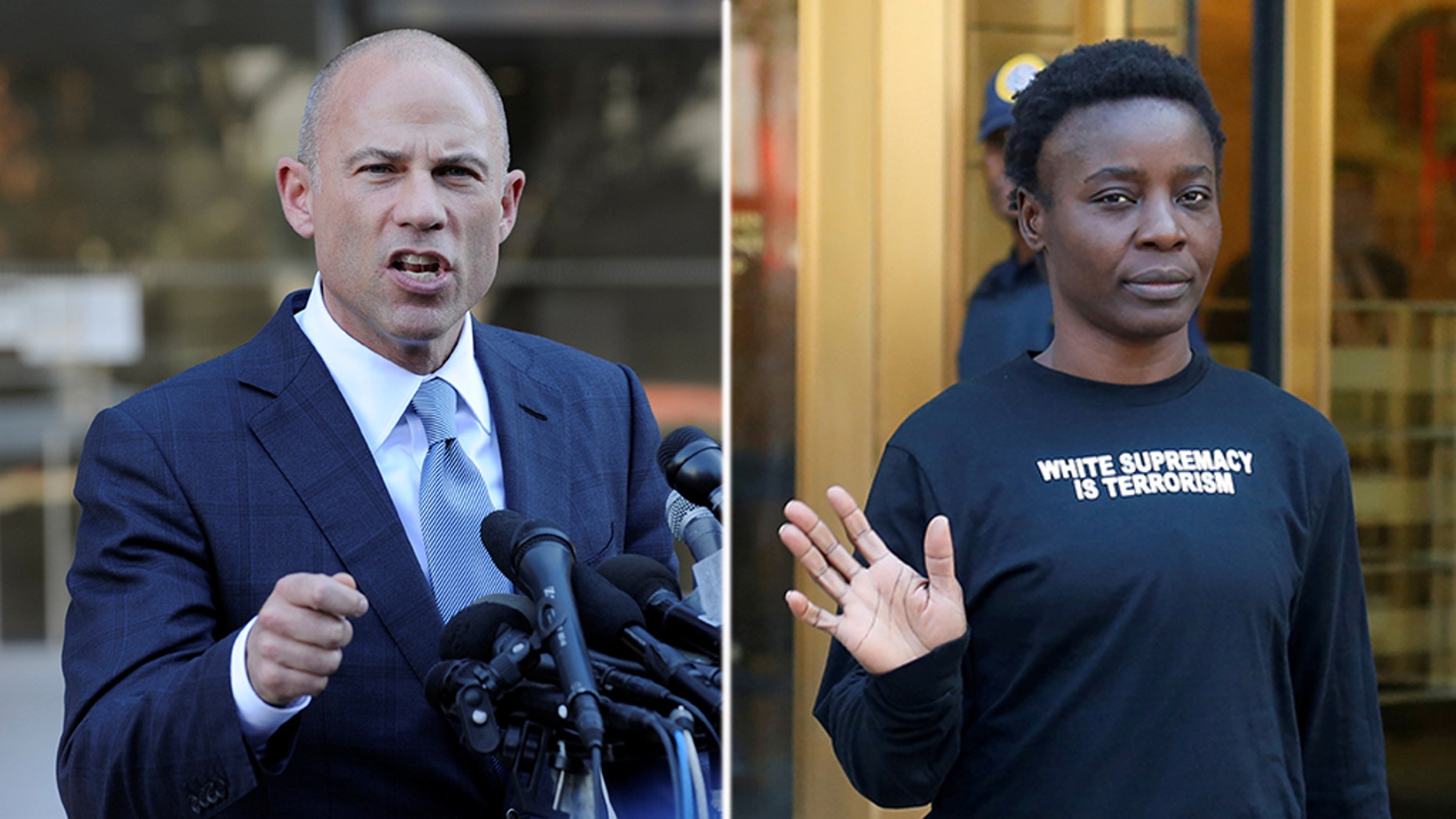 Attorney Michael Avenatti announced Thursday that he is joining the legal team representing Patricia Okoumou, who climbed the Statue of Liberty this past July 4th to protest the Trump-era separations of families who attempted to cross the U.S.-Mexico border illegally.

"Patricia and I are both passionate advocates of mothers, fathers and children separated at our southern border as a result of the draconian policies of Donald Trump and his cronies," Avenatti said in a statement posted to Twitter. "I look forward to assisting in her defense and cause."

Okoumou, 44, has pleaded not guilty to charges of trespassing, interfering with government agency functions and disorderly conduct in connection with the incident. She faces up to 18 months in prison if convicted of all the charges. Her trial is scheduled to begin Dec. 17.

The Staten Island resident, who was born in the Democratic Republic of Congo, climbed the base of the monument in New York Harbor after participating in an "Abolish ICE" protest with activist group Rise and Resist. New York Police Department officers removed her from a perch by Lady Liberty's feet after a standoff lasting approximately four hours.

Avenatti has shot to national attention as the attorney for adult-film star Stormy Daniels, who is suing to void a non-disclosure agreement about an alleged 2006 sexual encounter with Donald Trump, a claim the president denies. The 47-year-old Avenatti has pursued Trump and those close to him relentlessly for months, taunting Trump in interviews and baiting him — and the president's lawyers — in tweets.

Fox News' Nicole Darrah and The Associated Press contributed to this report.