The King of Pop is disguised in a creepy fake moustache as he and a young boy look at toys in a gift shop before going to a nearby jewellers. 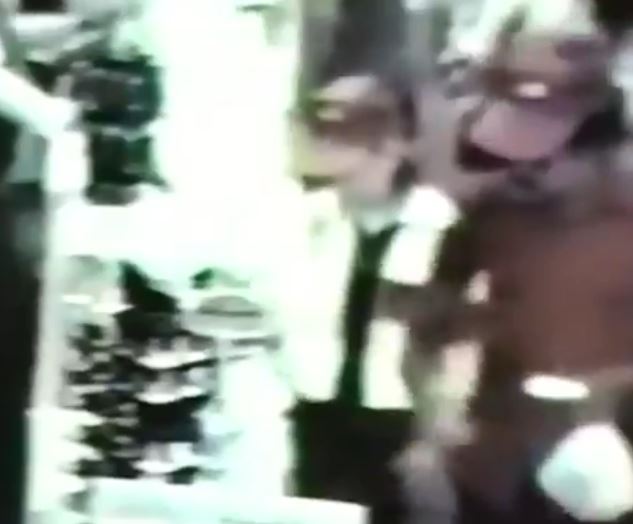 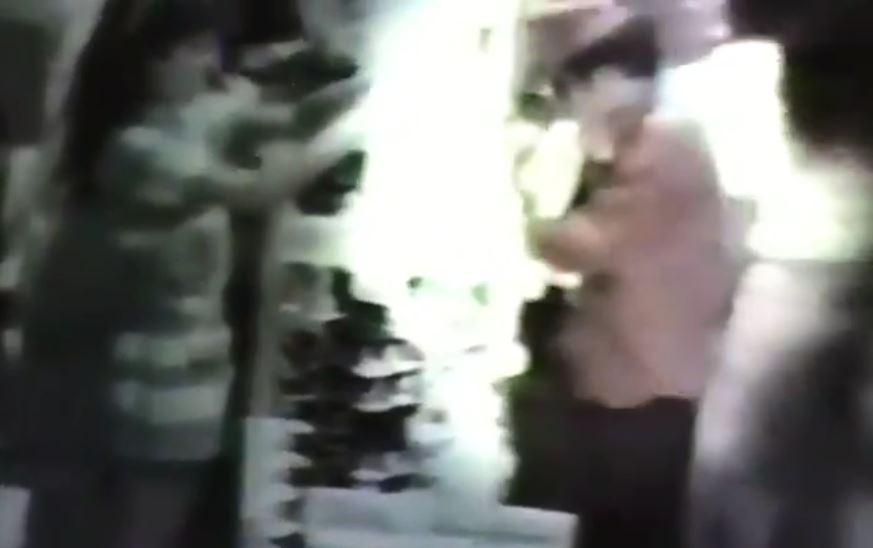 He also wore a dodgy wig and false teeth – prompting suspicious security guards to challenge him, according to a TV report from 1989 which has re-emerged online.

At the time there was speculation he may have been buying a ring to propose to Sheryl Crow, who was a backing singer on his stage tours in the 1980s.

But the video has taken on a darker interpretation after sex abuse allegations in the Leaving Neverland documentary.

One alleged victim, James Safechuck, told how Jackson staged a sick wedding ceremony in the bedroom of his LA flat a year after they met on the set of a Pepsi ad.

He said the Thriller star, then 30, forced him to say vows and gave him a diamond ring.

He recalls in the documentary: “So we were like this married couple.

“We did this in his bedroom and we filled out some vows like we would be bonded for ever. It felt good.

"And the ring is nice. It has a row of diamonds. The wedding ring.”

James, now 40, held up a Rolex ring to the the camera and showed how it won't fit on his adult finger.

He added: “I was really into jewellery at that time and he would reward me with jewellery for doing sexual acts to him.

“He would say that I need to sell him some so I could earn the gift.

“We would go buy them at jewellery stores and we would pretend they were for someone else.

“Like for a female, but he would pretend like my small hand would fit for whatever female we were buying it for.”

He has not commented whether the child in the security video is him, but it was filmed in his home town Simi Valley, California, at around the time in question.

Details of the mock wedding were also included in a lawsuit filed by James in 2015.

It claimed Jackson gave him a marriage "certificate" and a ring as confirmation of their “undying love”.

Jackson died of a drug overdose in 2009, four years after he was cleared of separate child abuse charges.

His estate has vigorously denied he was a paedophile and has vowed to sue the documentary makers.

Dozens of radio stations around the world have banned his songs in the wake of the explosive allegations. 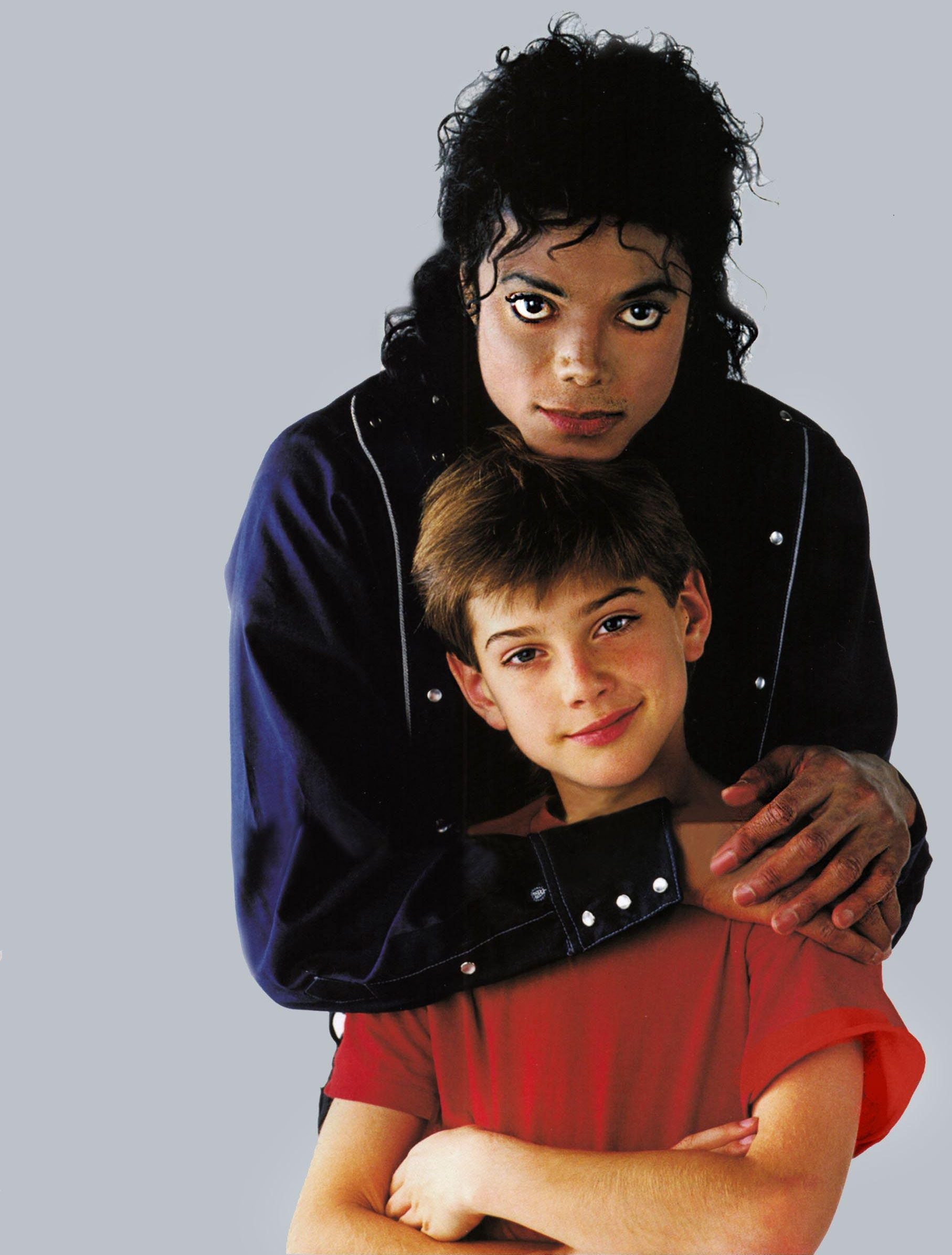 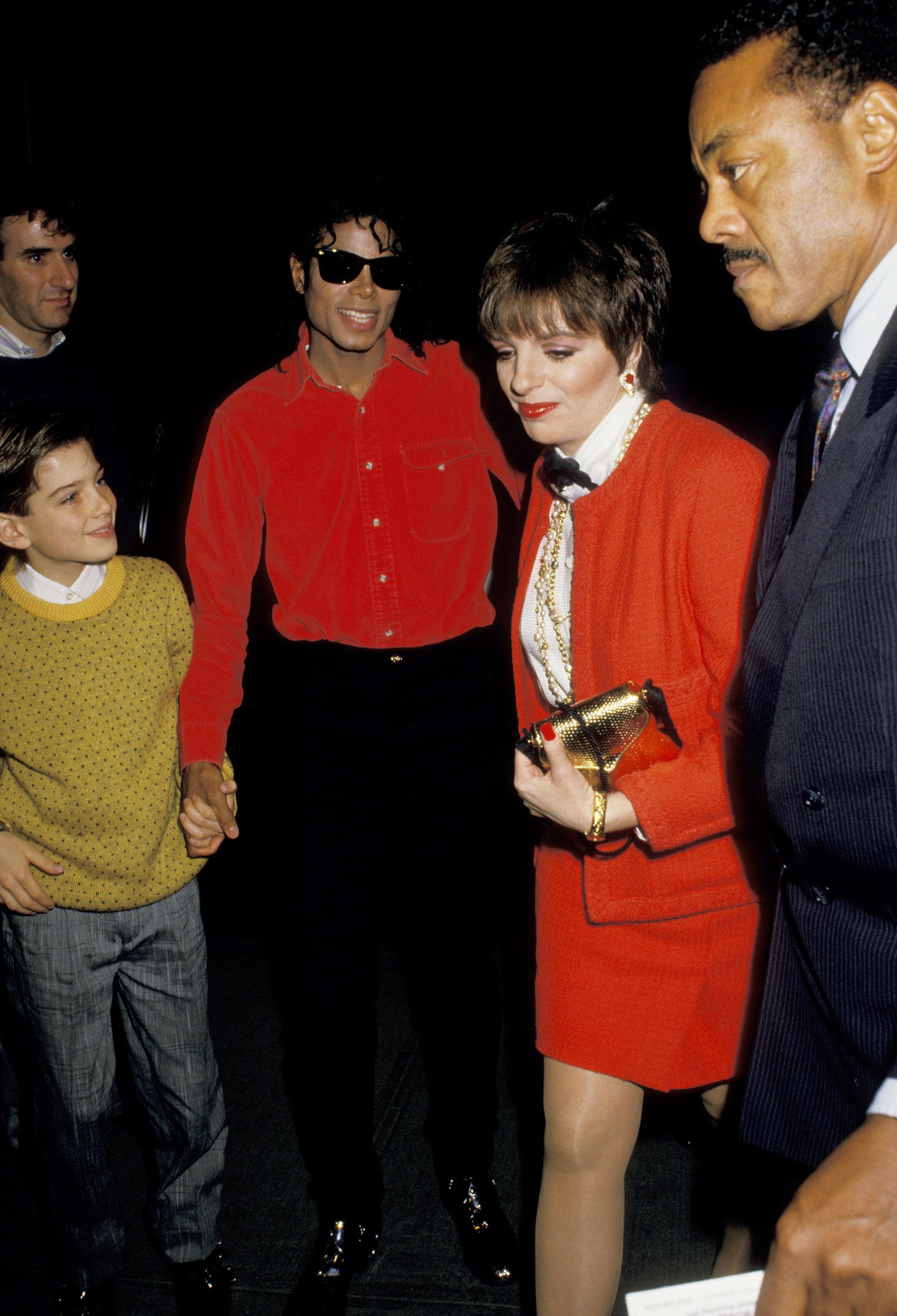 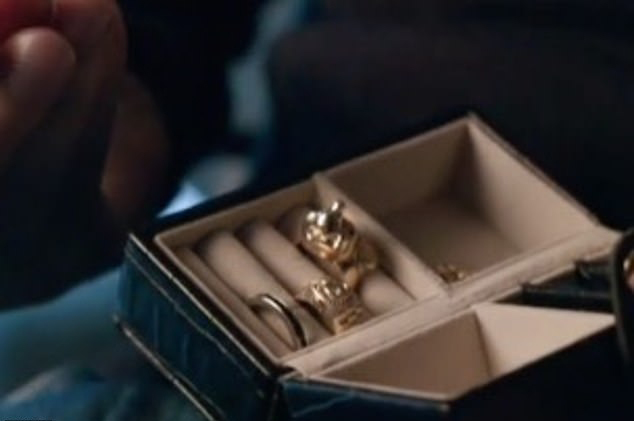 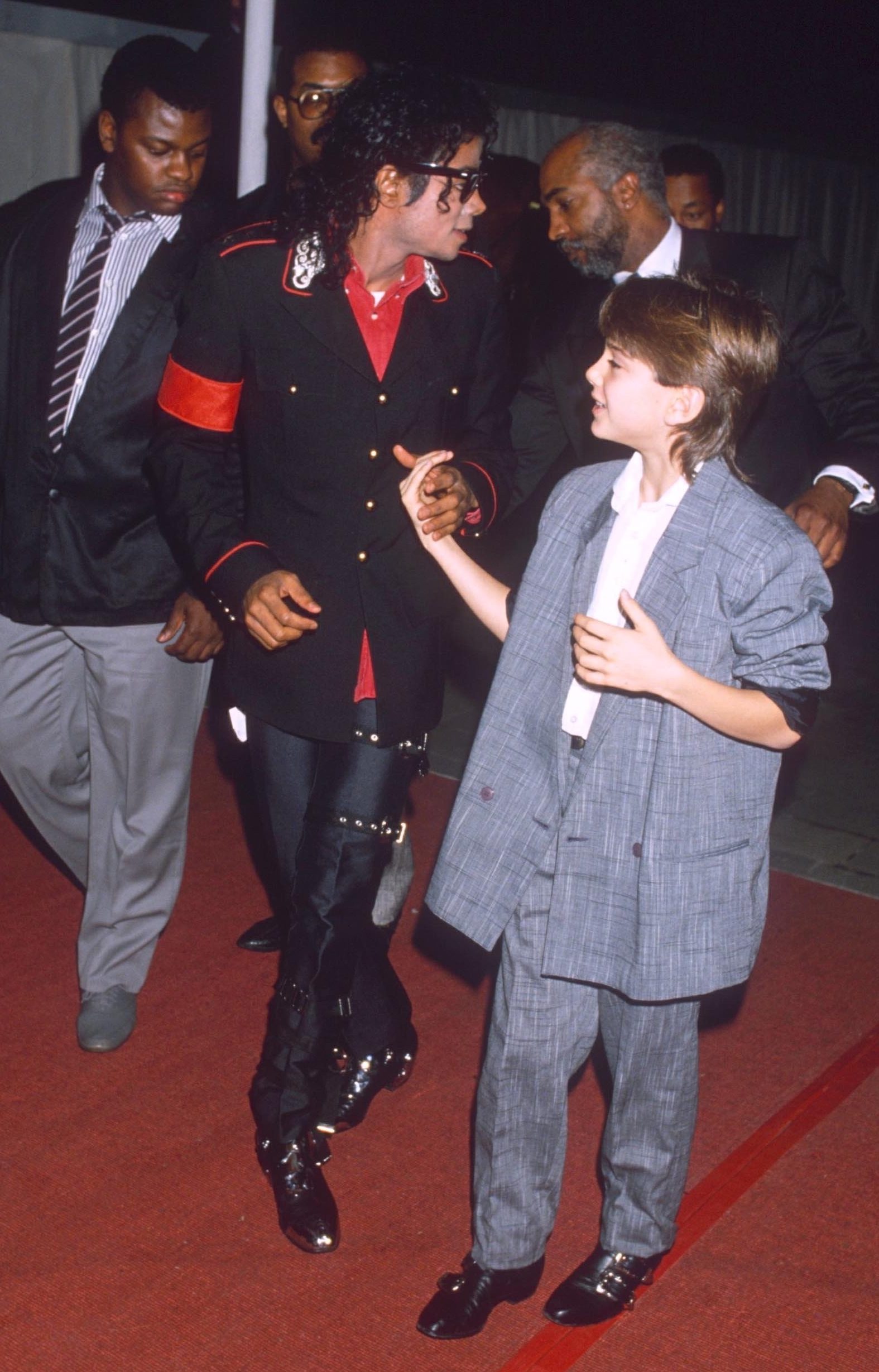 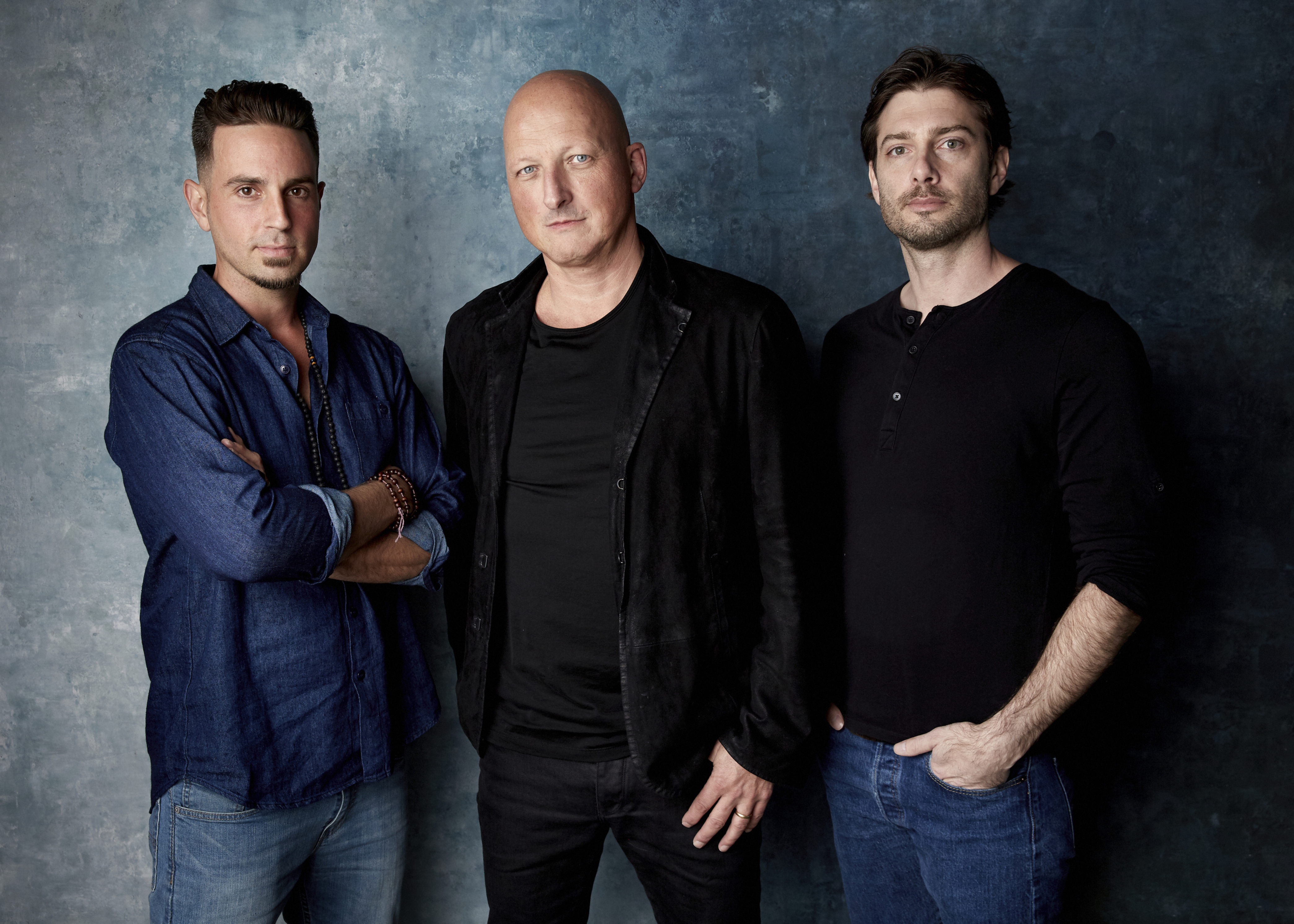