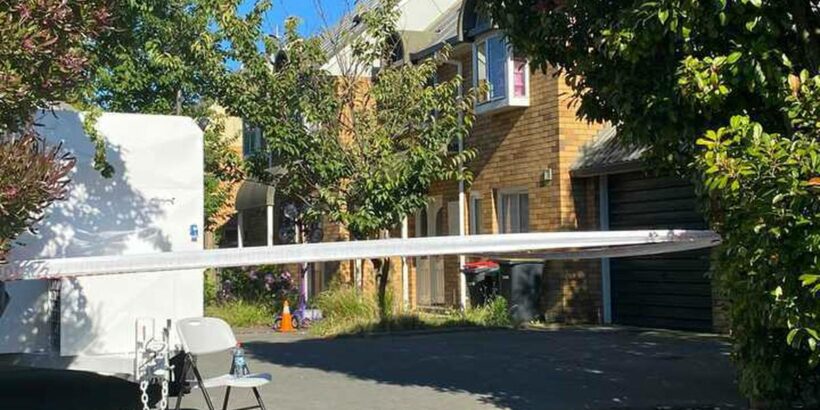 A man will appear in the Christchurch District Court this morning charged with murder – the second in the city for 2021.

Michael Joseph Graham, 57, died at a house on England St, Linwood, on Sunday.

Emergency services were called at 2.50pm and told he needed medical assistance.

When they arrived he was dead.

A 46-year-old man has been charged with Graham’s murder and will appear in court at about 10am today.

Police released his name and photograph, appealing for the public to help find him as they wanted to speak with him about the alleged murder.

The Herald will have full details of the hearing this morning.

Meanwhile, friends of Graham are shocked by his death.

One woman who had known him all her life said it was “upsetting” to hear what had happened to him.

“Michael was a softie who sadly got stuck in the world of addiction,” she said.

“He tried a number of times to get his life back on track but could not sustain it.

“We all liked Michael, so it is with a heavy heart many of us are extremely sorry this was his ending.”

The woman said Graham was unemployed and single.

She contacted the Herald after learning of his death because she wanted people to know his name.

“He had such huge potential but sadly he never got to use it,” she said.

“All he ever wanted was a loving wife and family.”

Initially police were treating Graham’s death as unexplained but after a thorough scene examination at the Housing New Zealand property where he died and a post-mortem examination, the investigation was escalated to homicide.

Graham’s friend had been told how he died but for legal reasons, the Herald cannot report specific details at this stage.

It is understood Graham lived at the England St house and had flatmates.

The Herald has learned the house was known to emergency services.

In the past year paramedics had been called to the property many times after alleged assaults – one where a person was not breathing.

It is unclear how or if Graham was connected to these callouts.

On New Year’s Day Kane Wayman died at Christchurch Hospital after being dropped off there with critical injuries.

Four people have been charged with his murder. All have name suppression and remain in custody awaiting their next appearance in the High Court at Christchurch next month.

The two alleged murders are not thought to be connected.