FILMMAKER Michael Moore has suggested that Nancy Pelosi shut down the federal government to prevent the Supreme Court vacancy left by the death of Ruth Bader Ginsburg from being filled.

The documentarian and activist on Sunday urged Democrat voters to speak out against President Donald Trump to stop him from picking a replacement justice to take Ginsburg's spot on the nation's highest court. 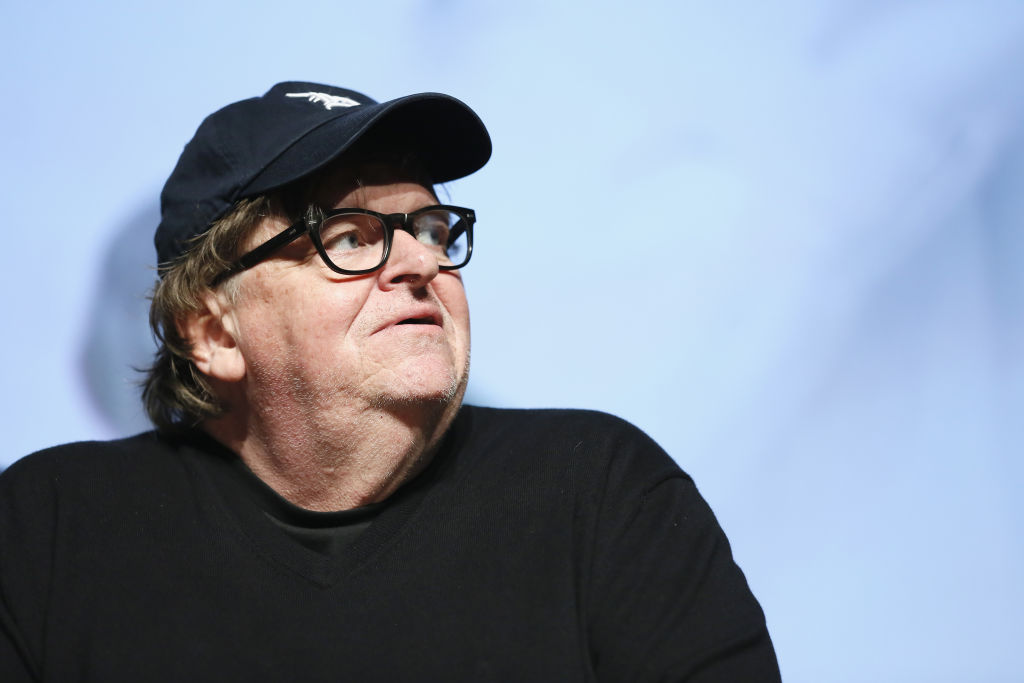 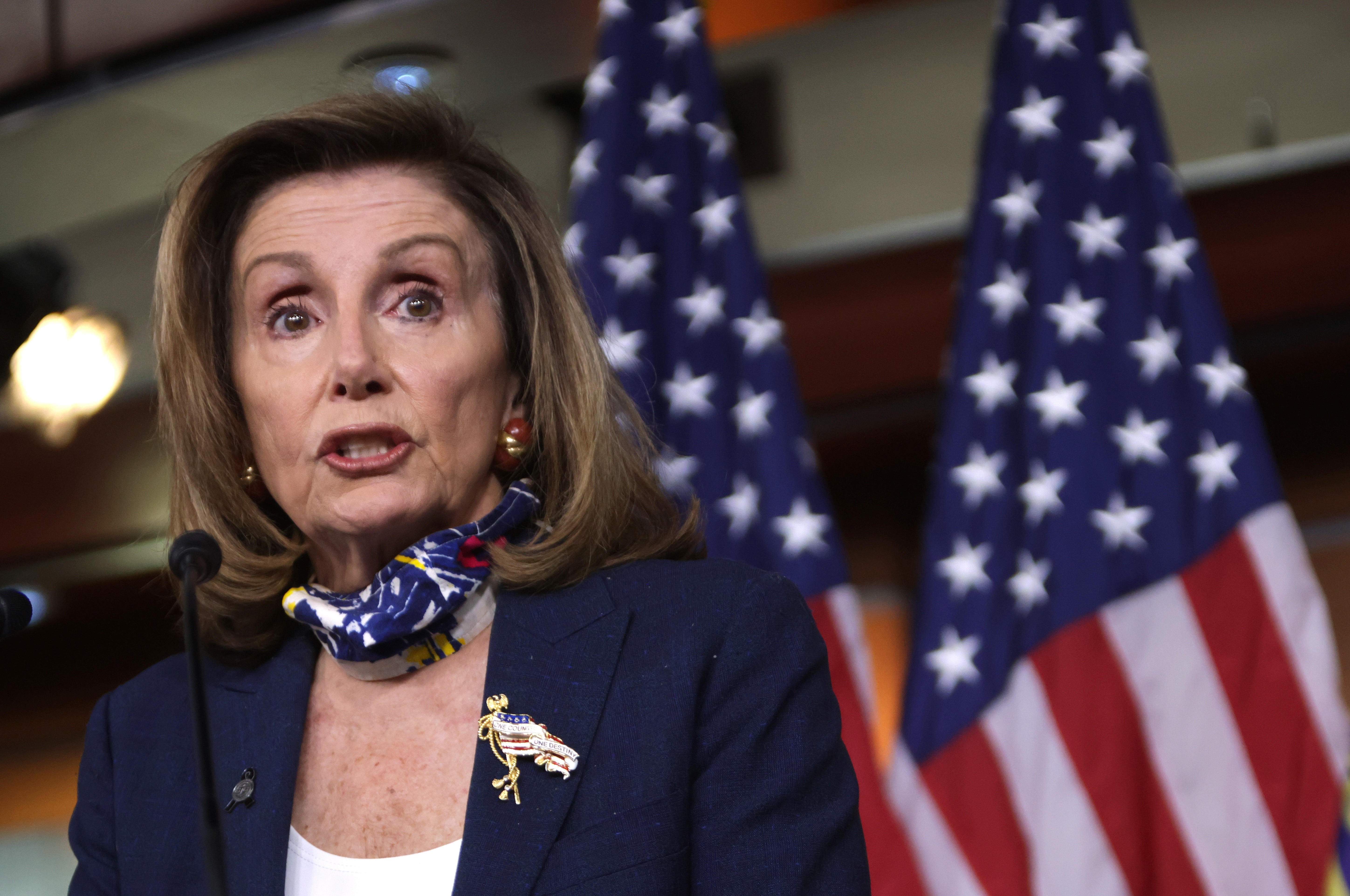 He urged Pelosi to hold up the passing of the government's budget to prevent the US Senate from "having the funds" to operate.

“Shut the whole damn thing down. Shut the government down, so they do not have the funds to try to ram through this person they want to get on the Supreme Court before Trump’s gone,” Moore said on his hour-long podcast.

He continued, directly addressing the House Speaker: "You have to do something that the Republicans have been doing for decades."

"For the first time… you have to block the continuing resolution that funds the government and just let it shut down," he said of the bill to fund the government that is set to be introduced on the House floor for a vote.

“Just take the money out of the system that runs the halls of Congress. Or, make it contingent on Mitch McConnell signing a pledge, in writing, that he will put no Supreme Court nominee in front of the Senate before inauguration day.” 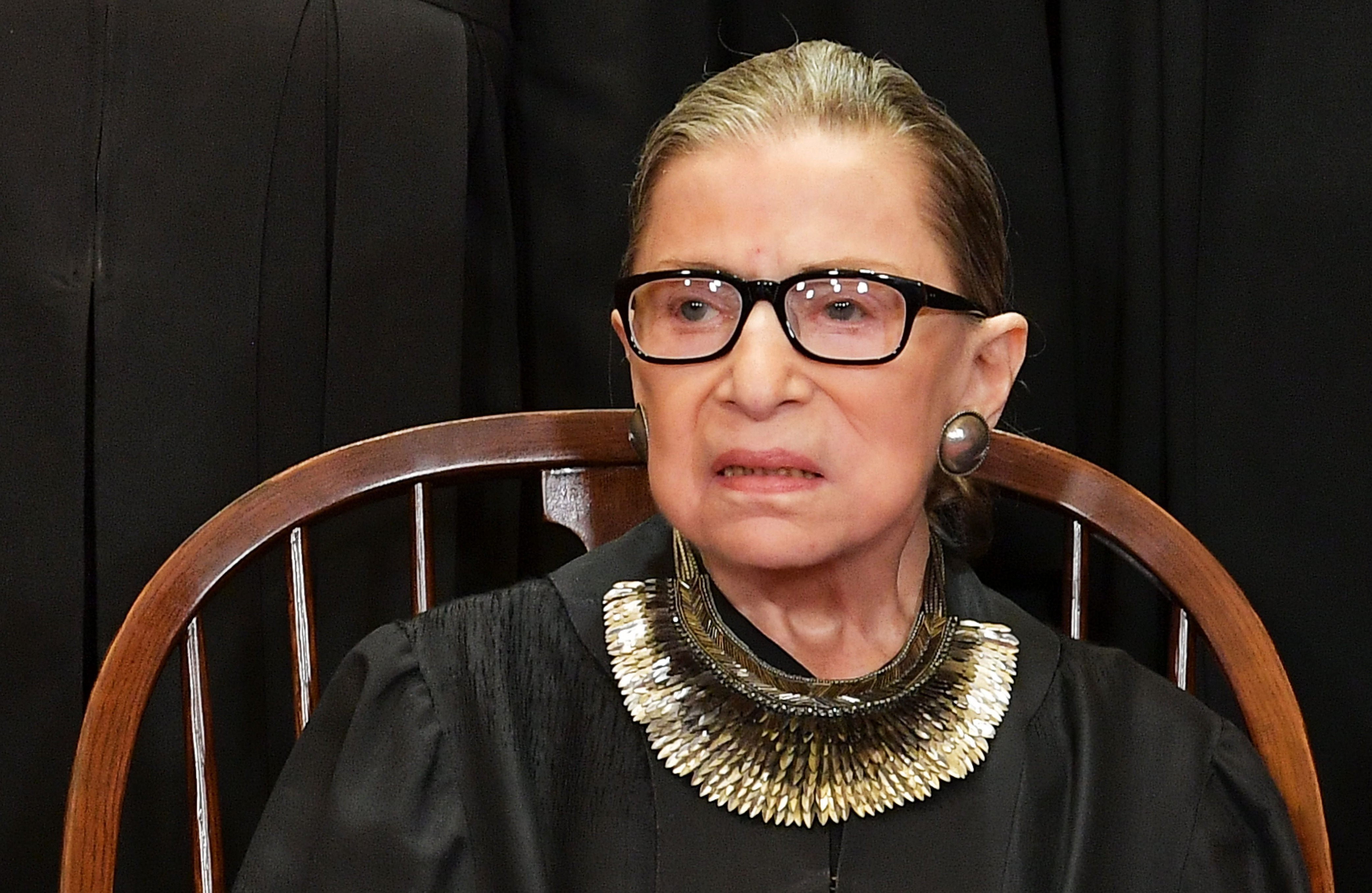 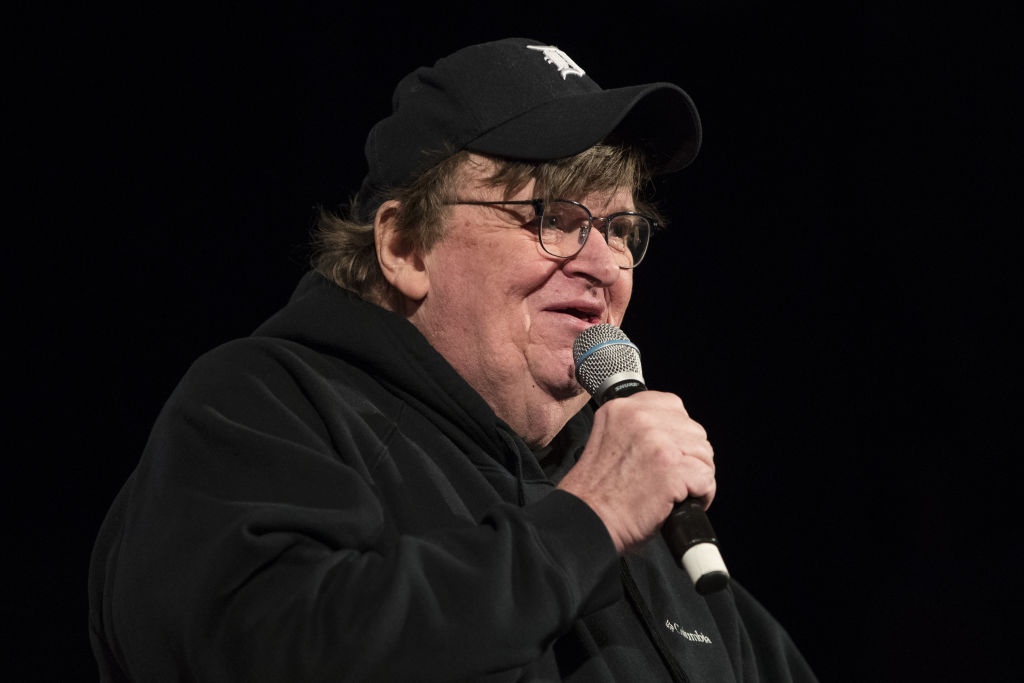 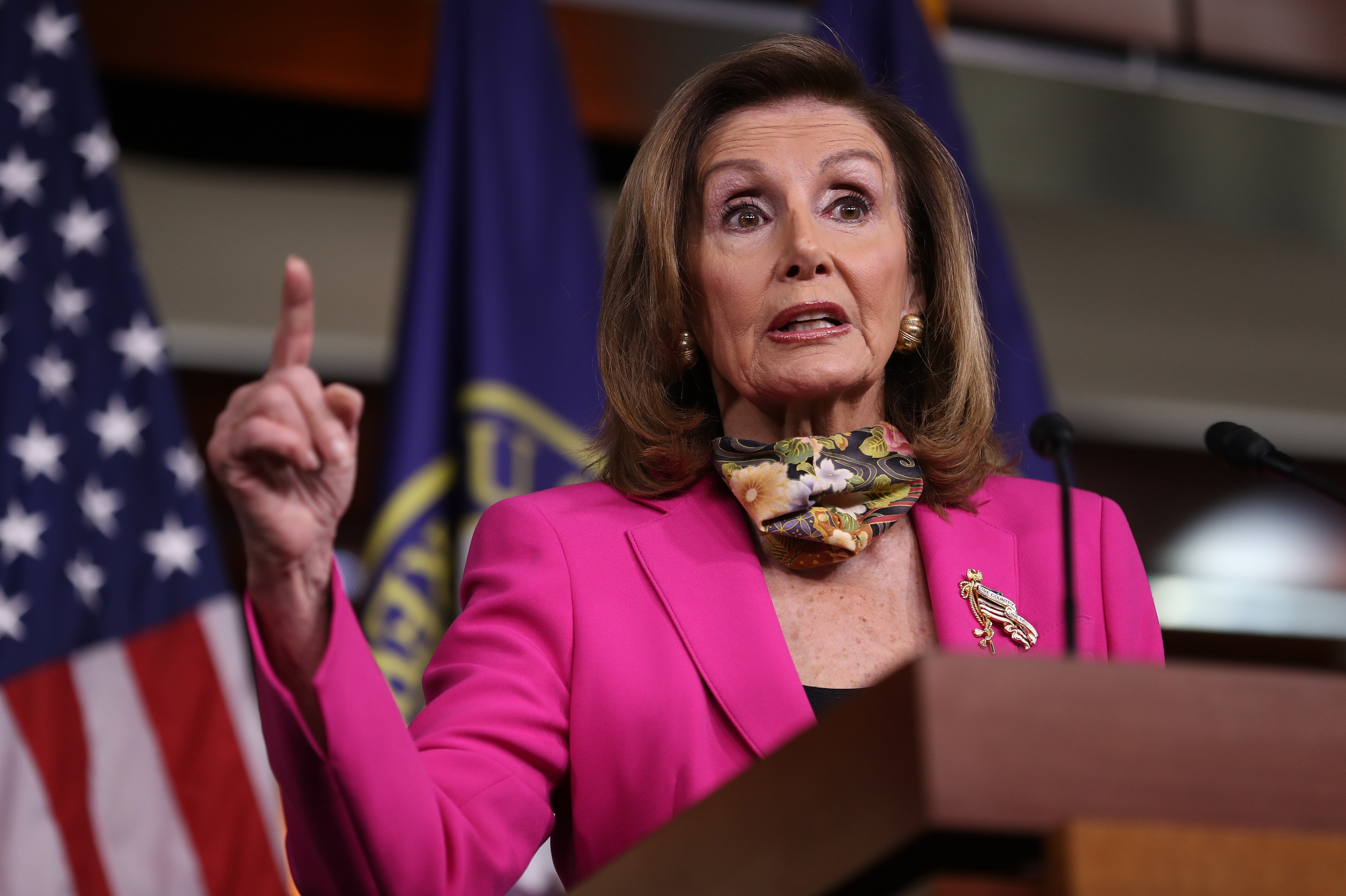 The president stressed that he wants Ginsburg's successor appointed "quickly" before the presidential election.

The activist also said during a Sunday morning appearance on MSNBC's Weekends that Democrats are going to stop Republicans' efforts to "try and ram some right-wing judge in" Ginsburg's vacant supreme court seat. 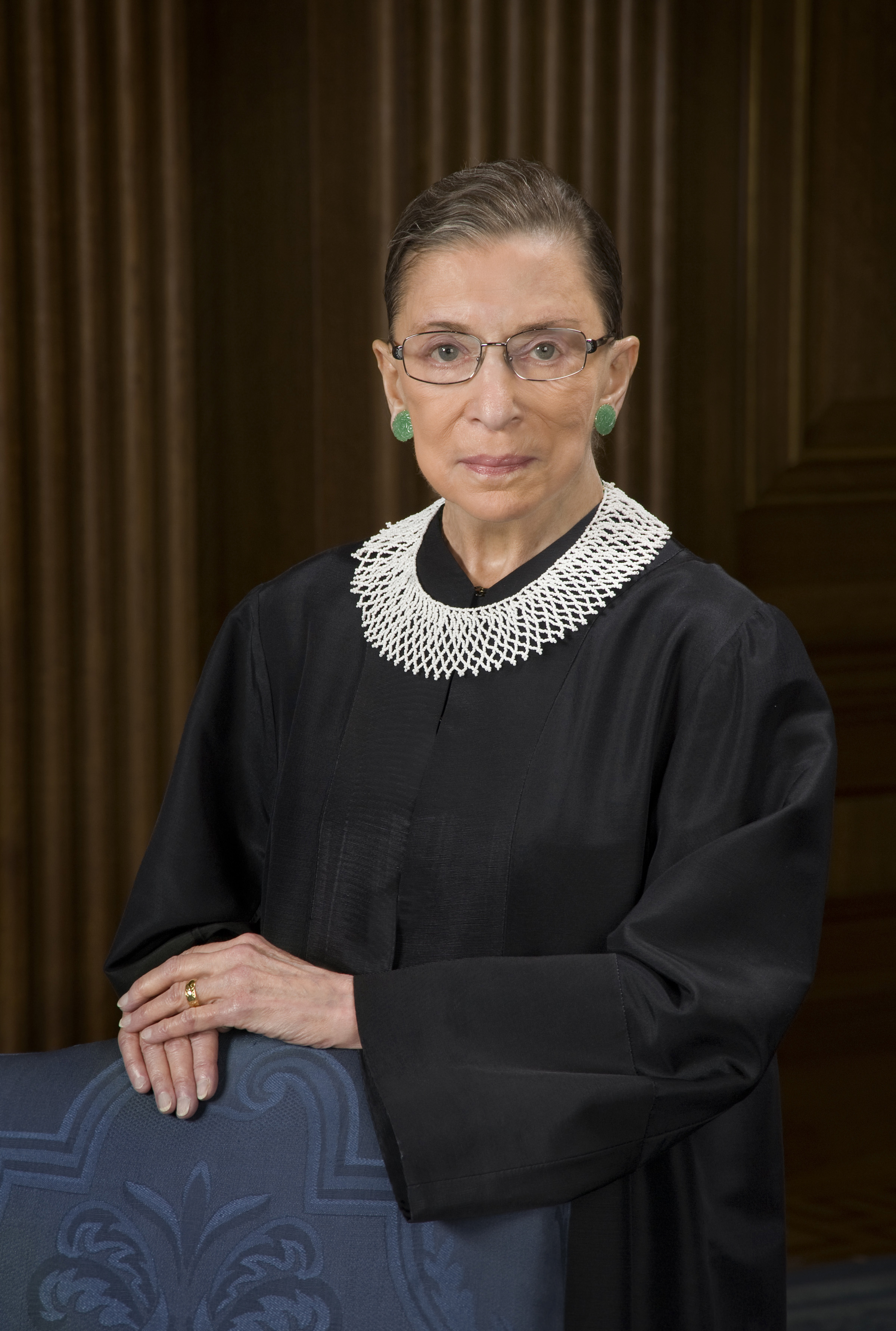 He claimed that the push to pause the vote on a new justice would happen days before "the majority of Americans show up to throw Trump out of the White House."

"We need protests out there every single day.”