Michael Schumacher, 50, suffered a severe head injury and was left in a coma for six months following an accident more than five years ago. In December 2013 the racing legend was skiing off-piste at the Meribel ski resort in France when he fell at a relatively low speed and hit his head on a rock. Schumacher was rushed to the hospital and put in a medically reduced coma until June 14, 2014 – and is said to have been ‘lucky to survive’ the tragic fall.

What is the latest update on Michael Schumacher’s condition?

Not much has been revealed about Michael Schumacher’s condition since he suffered the traumatic head injury in 2013.

However, in early January the stricken F1 legend’s family issued a rare update on his health.

In the statement his family said: “You can be sure that he is in the very best of hands and that we are doing everything humanly possible to help him. 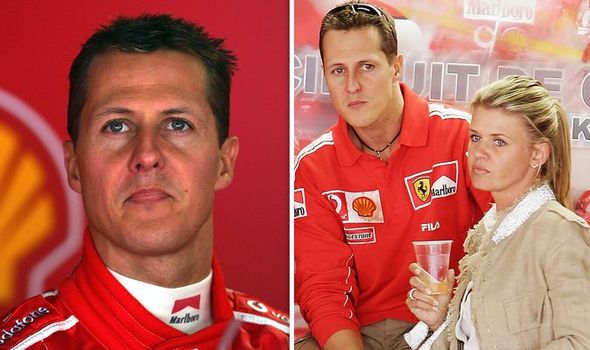 “Please understand we are following Michael’s wishes and keeping such a sensitive subject as [his] health… in privacy.

“At the same time we say thank you very much for your friendship and wish you a healthy and happy 2019.”

The message was received as highly significant as previous statements regarding Schumacher’s closely guarded health have been issued by his management company, not directly from the family.

In December Mail Online claimed the sportsman is not bed-ridden or existing on tubes anymore. 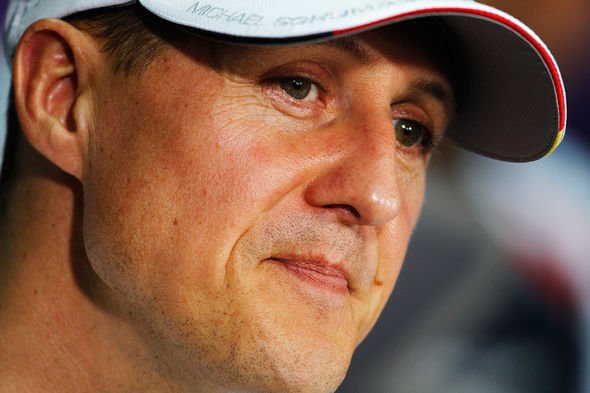 However, it is believed Schumacher is still receiving extensive nursing and therapy care.

From what we know of his injuries, Schumacher cannot walk or talk but sources have claimed he can show emotions.

The magazine claimed one relative said: “When you put him in his wheelchair facing the beautiful panorama of the mountains overlooking the lake, Michael sometimes cries.” 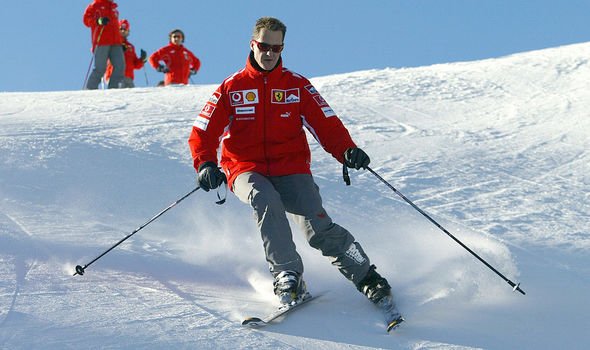 Where is Michael Schumacher now?

Michael Schumacher is believed to be receiving medical care at his family home near Lake Geneva, Switzerland.

There have been various claims of Schumacher being located elsewhere, with some reporting the beloved racing veteran had been moved to Majorca, Spain.

The claims were made after Schumacher’s wife, Corinna, bought a £27million mansion in the Majorcan town Andratx.

But the family denied the rumours, saying: “The Schumacher family does not plan to move to Majorca.”