The documentary was due to premiere in three weeks time but producers have announced it will now not be screened until the end of next year. A spokesman for production company B14 Film said: “Due to the very extensive material the directors and the production want to spend even more time to complete the film.”

Schumacher’s wife wife Corinna, father Rolf and children Gina and Mick, who is now a racing driver himself, have all contributed to the documentary with interviews about the seven-time F1 champion.

His manager Sabine Kehm issued a statement in May confirming the film was in production.

She said: “The highlights of his Formula One career, his athletic highs and lows, will be as much a part of the story as previously unseen archive footage.

“It sheds light on the uncompromising driver, ambitious young man, pragmatic mechanic and confident team player as well as the family man.” 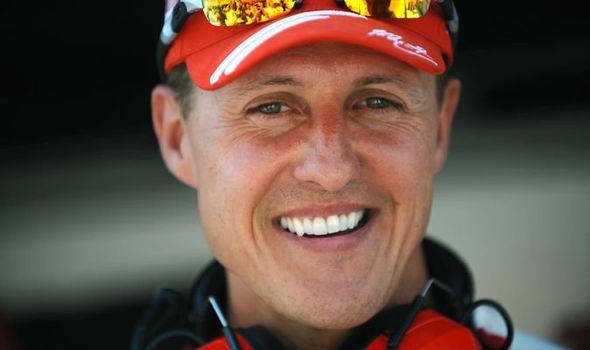 The 50-year-old ended his Formula One retired from the racetrack in 2012 and a year later suffered catastrophic head injuries in a high-speed skiing accident in the French Alps.

His medical condition has been kept a closely-guarded secret ever since and his health is not mentioned in the delayed film.

Schumacher has been receiving round-the-clock care at a specially adapted clinic at his home in Switzerland since September 2014 but little has been revealed over the years about his condition. 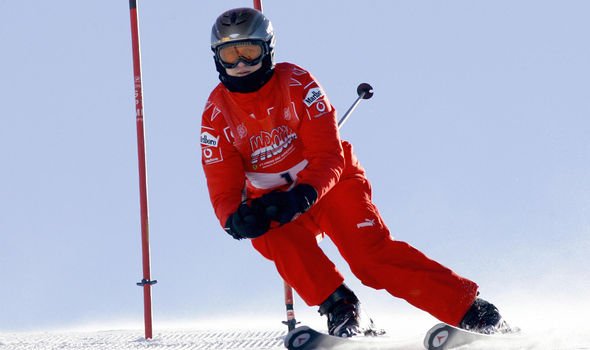 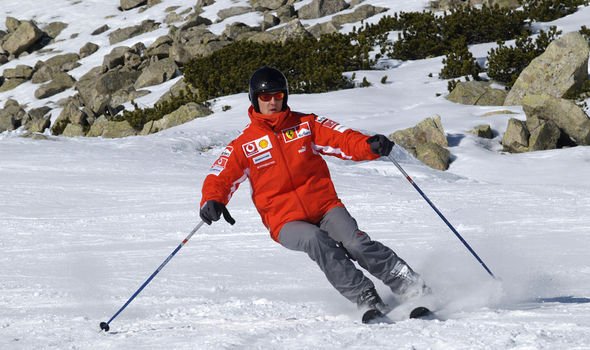 The Schumacher family have come under fire for not keeping friends and fans up to date with his progress.

His former manager Willi Weber recently accused his Mrs Schumacher of preventing him from seeing Michael and said well-wishers should be kept better informed.

He said: “I know that Michael has been hit hard, but unfortunately I do not know what progress he makes.

“I’d like to know how he’s doing and shake hands or stroke his face.

“She’s probably afraid that I’ll see right away what’s going on and make the truth public.

“I firmly believe in Michael’s recovery, because I know he is a fighter.

“If there is a chance, he will use it. That cannot be the end.

“I pray for him and am convinced that we will see him again.” 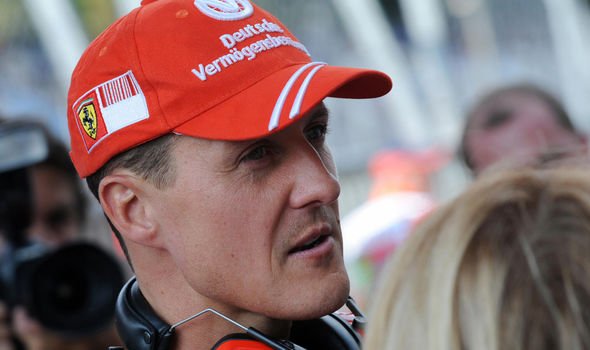 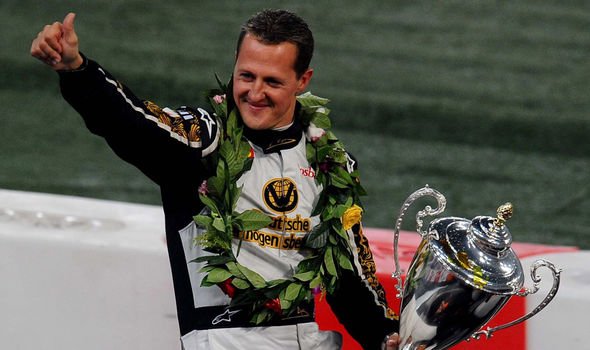 She’s probably afraid that I’ll see right away what’s going on and make the truth public.”

Mrs Schumacher responded in an interview with She’s Mercedes magazine that it is his “desire to keep his health a secret” and insisted her husband is in the “best hands”.

She said: “He is in the best of hands right now and we are doing everything we can to help him. You can be sure.

“Try to understand that we follow Michael’s desire to keep his health a secret.”