Michael Schumacher is set to be transferred from his home in Lake Geneva to £27 million Majorcan mansion recently bought by his wife, Spanish mayor claims

Formula One legend Michael Schumacher will be transfered to a £27m Majorcan mansion bought by his wife Corinna, a Spanish mayoress has claimed.

Katia Rouarch hinted that Schumacher would arrive in the near future in an interview with Swiss magazine L’Illustre.

The magazine quoted Rouarch, who became mayoress of Andratx in June last year, as saying: ‘I can officially confirm Michael Schumacher is going to move in to our municipality and that everything is being prepared to welcome him.’ 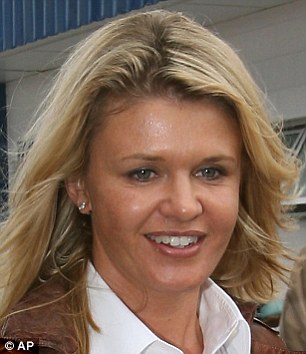 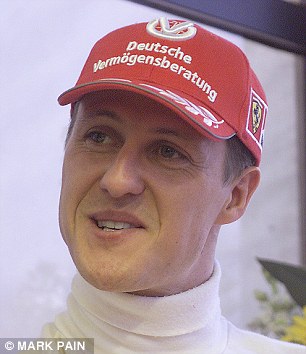 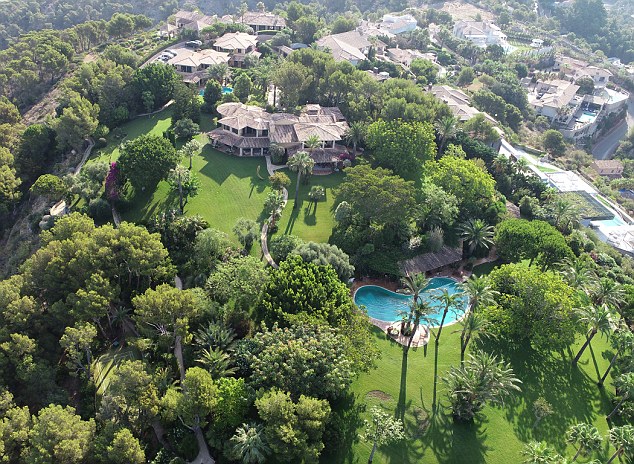 Yesterday was a Bank Holiday in Spain and the town hall could not be reached for comment.

L’Illustre said she confirmed the news to one of their correspondents, yet no-one on the island is able to say when the 50-year-old is due to arrive on the island, or how long he will be staying there for.

Corinna is said to have bought the exclusive property on the upmarket estate of Las Brisas near Andratx in the southwest of the island so she could spend holidays there with her children and friends, German tabloid Bild reported.

Perez bought the home in 2005 but put it up for sale last year following the death of his wife Mari Angeles Sandoval.

Schumacher, who is the only driver in Formula One history to win seven world titles, was placed in a medically-induced coma following a skiing accident in December 2013 in the French Alps.

He was looked after in hospital but eventually transferred to his family home in Lake Geneva in 2014, where he has been receiving medical rehabilitation. 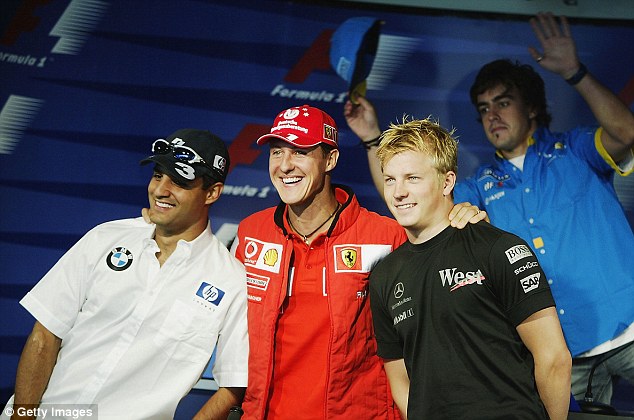 The death of Perez’s wife from cancer in 2012 is said to be one of the reasons  the Real Madrid president might have decided to put the property up for sale when it emerged last year it was on the market.

The 71-year-old and his wife used to be regular visitors to the house – called Villa Yasmin – but he was rarely seen jetting to the island in the summer after she died.

The gated estate it is built on is home to just a dozen houses and offers spectacular views of the Mediterranean from the Puig de Marmacen mountain.