Mr Obama mentioned the visit in his latest tweet where he also shared an article. He started by re-tweeting a tweet from the Obama Foundation which included the article. The tweet read: “We’ve just announced the Obama Leaders from across the Asia Pacific.

“From advocating for quality education in Cambodia to increasing access to sustainable energy in Micronesia, these individuals are taking on the biggest challenges across their region.”

Mr Obama added to the comment: “Young leaders like these are powering the promise of the Asia Pacific region.

“Michelle and I couldn’t be more impressed by their initiative.

“Can’t wait to join them in Malaysia next month.” 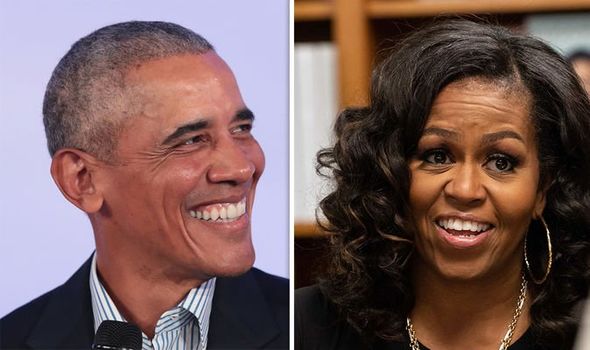 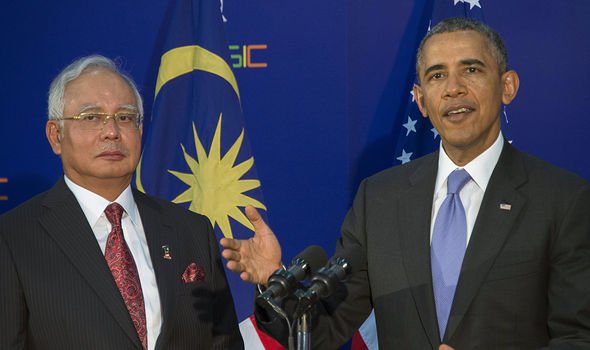 The first came in 2014 when he spent three days in Kuala Lumpur.

He met with Prime Minister Najib Razak and King Abdul Halim of Kedah. 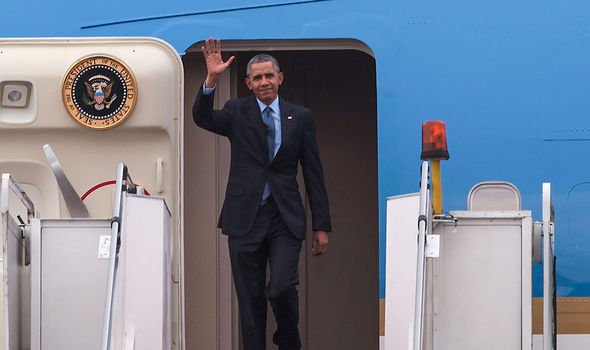 He revisited Malaysia in 2015 for the Association of South East Asian Nations summit.

This time he had separate meetings with the Prime Ministers of Laos and Singapore. 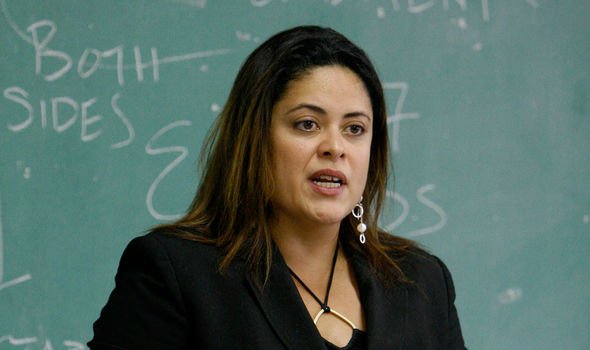 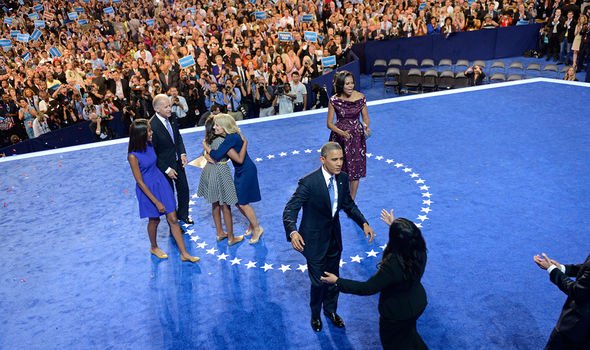 This was after his mother Ann Dunham married Indonesian Lolo Soetoro, whom she met at the University of Hawaii.

Through his mother’s second marriage, he has an American-Indonesian half-sister Maya Soeotro-Ng. 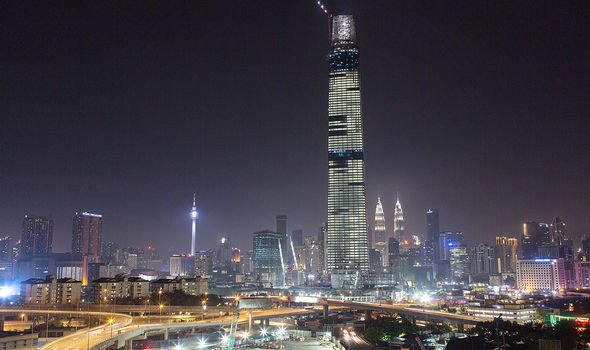 They have two daughters who both lived in the White House with them throughout his presidency. 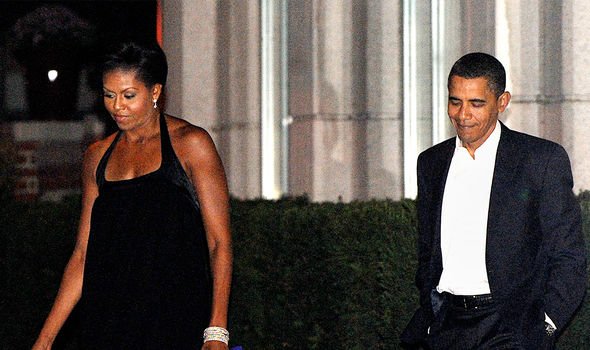 After she worked for Chicago law firm Sidley & Austin, where she met Mr Obama.

Her memoir ‘Becoming’ was the most sold book of any titles published in the US during 2018.