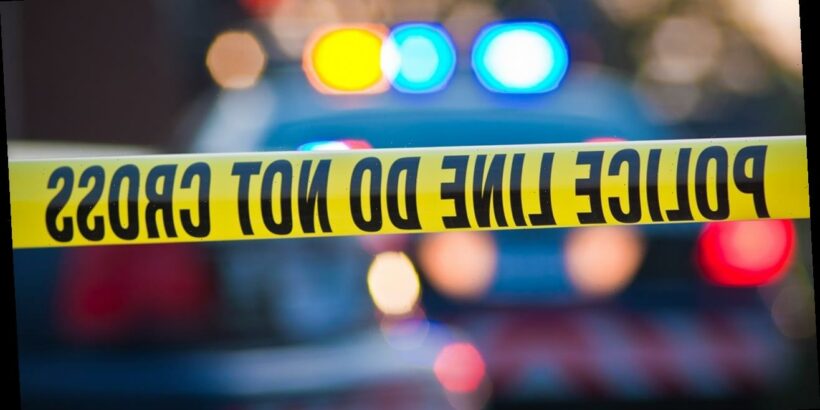 A three-year-old and a 13-year-old were shot in Detroit in separate incidents of gunplay with a relative just a mile and a half from each other on Tuesday, according to police.

The first shooting happened around 12:45 p.m. local time. Police said a 13-year-old was shot in the head by a 10-year-old cousin, and he is in critical condition.

Around 3 p.m., police received a call regarding a three-year-old child who was shot by another child about the same age in yet another situation involving gunplay. The two children are also related.

Captain Kimberly Blackwell told reporters that only an older sibling, around the age of 13, was at the home babysitting during the second shooting incident.

She said the three-year-old was “alert” when officers arrived on the scene and that his injuries are believed to be nonfatal.

Blackwell said both shootings on Tuesday were accidental but “totally avoidable.”

She later added: “This is why we stress how important it is to put your weapons up, (to) lock your weapons, to make your weapons safe because of these two incidents that tragically happened today.”

No further information was released. An investigation into both shootings is ongoing.