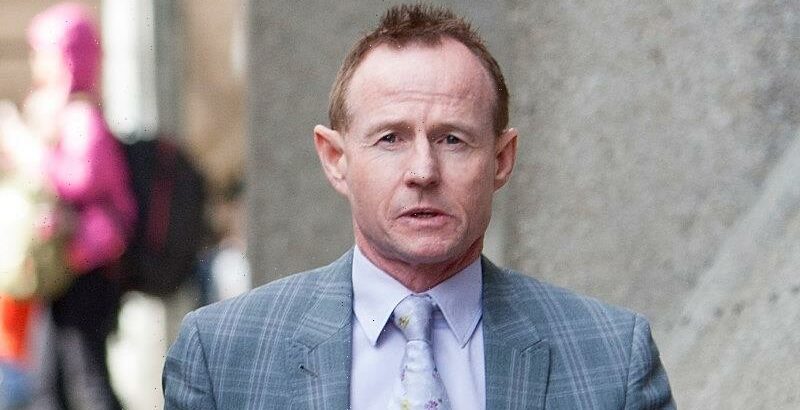 A prominent Melbourne lawyer, who has represented underworld figure Mick Gatto and champion jockey Danny Nikolic, was assaulted during the lunch break of a court hearing he was involved in, according to a barrister representing him.

Pat Lennon allegedly sustained a broken jaw in the daylight attack outside his office on Queen Street on November 9, when he was appealing a Magistrates’ Court costs order, and was taken to Royal Melbourne Hospital. 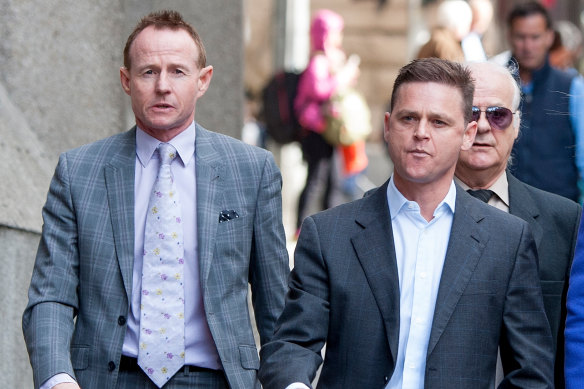 The second half of the County Court hearing was adjourned and news of the assault was temporarily suppressed by Judge Jeanette Morrish.

The interim suppression order was lifted on Wednesday after Lennon’s lawyers said they would not seek an extension, enabling The Age to report on details of the assault that were previously disclosed in court.

A Victoria Police spokeswoman confirmed the alleged assault was the subject of a police investigation.

Lennon is appealing the Magistrates’ Court costs order in favour of the Victorian Legal Services Board and Commissioner.

Morrish agreed to list the costs appeal for a final hearing in December.

He was allegedly found with 11 grams of methamphetamine and almost $6000 cash inside a leather shoulder bag during a random car intercept in South Yarra in 2020. He plans to contest the charges at a two-day hearing in May.