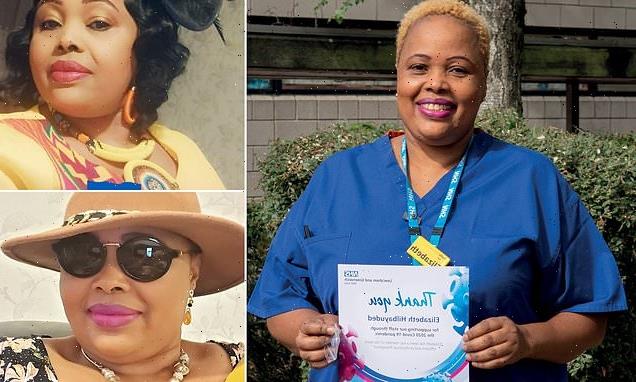 A nurse who was found to have contributed to the death of a newborn has been allowed to deliver babies again.

Elizabeth Hilbayuded was removed from the Nursing and Midwifery Council register in 2016 after a hearing determined her fitness to practice was impaired.

The panel found that whilst employed as a midwife for Lewisham Healthcare NHS trust in 2011 Hilbayuded failed to undertake meconium observations on a newborn.

Due to complications during the mother’s labour the baby was delivered by emergency caesarean but born in a good condition. 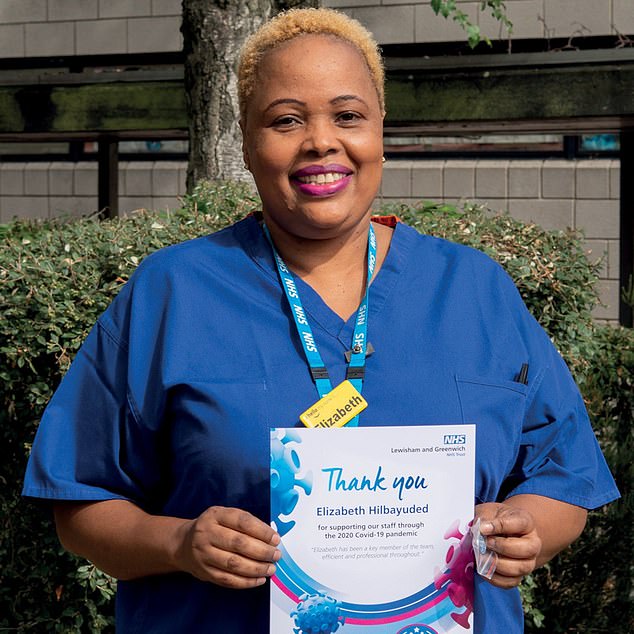 Meconium – the first faeces of a newborn – was observed during the birth so Hilbayuded was advised to take observations every two hours over the next 12 hours.

However, the baby was later found to be flaccid, not breathing and blue.

Hilbayuded was found to have falsely recorded that she had undertaken one of the checks.

She was issued with a striking off order but continued to work as a health care assistant at Lewisham Healthcare NHS Trust, where she originally made the blunder.

Following an application to be reinstated, the NMC last week agreed to allow Hilbayuded to return back to the register.

The hearing noted that Hilbayuded had developed ‘significant insight’ into her actions following her time removed from the register. 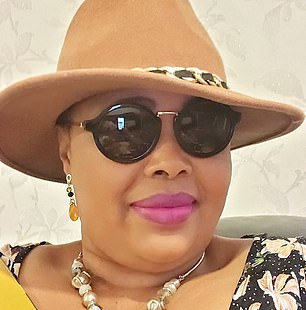 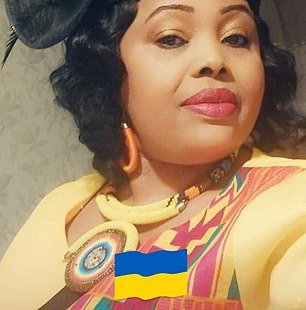 In their decision, the NMC said: ‘The panel was satisfied, taking into account your training, reflections and positive references received, that you are capable of safe and effective practice as a midwife.

‘The panel considered that these proceedings have been a salutary experience for you, and you have expressed genuine remorse for your actions.

‘Further, the panel considered that no previous or subsequent concerns have been raised about you.

‘The panel concluded, based on the evidence before it today, that your actions were out of character and the risk of repetition of your past clinical failings and dishonesty was now minimal. 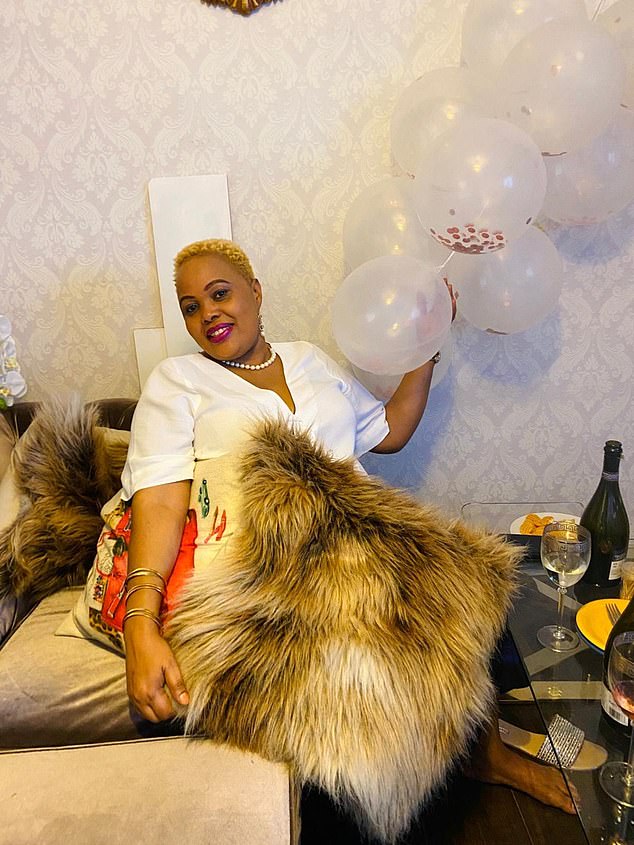 She was issued with a striking off order but continued to work as a health care assistant at Lewisham Healthcare NHS Trust, where she originally made the blunder

‘The panel therefore determined that you are now a fit and proper person to return to midwifery practice and decided to grant your application for restoration.

‘The panel therefore granted your application subject to you successfully completing a Return to Practice course, or equivalent.’

The original charges that the NMC found proved stated: ‘That you, whilst employed as a Registered Midwife at Lewisham Healthcare NHS Trust on 22 February 2011 commented inappropriately in the presence of Patient B and/or Male C ‘oh no I can feel it is going to be one of those days’ or words to that effect.

‘Placed Baby A to latch on to Patient B’s breast without discussing this with Patient B.

‘Whilst providing care to Baby A failed to undertake and/or record the full range of meconium observations at approximately 22:15.

‘You failed to or did not undertake meconium observations at approximately 23:15.

‘Retrospectively recorded that you had undertaken meconium observations at 23:15.

‘Your conduct as set out in charge 3(c) above was dishonest in that you sought to create a false impression that you had undertaken meconium observations when you knew you had not.

Your conduct as set out in charge 3 b above contributed to the death of Baby A.’

During her additional six years with the Trust Hilbayuded worked in the A&E department during the pandemic.

She also collected two Employee of the Month nominations and received a nomination for a Covid award for her efforts throughout the Covid outbreak.