Remembered — There But Not There is raising cash by placing silhouettes of Tommies around the country to mark the 100th anniversary of the war’s end. 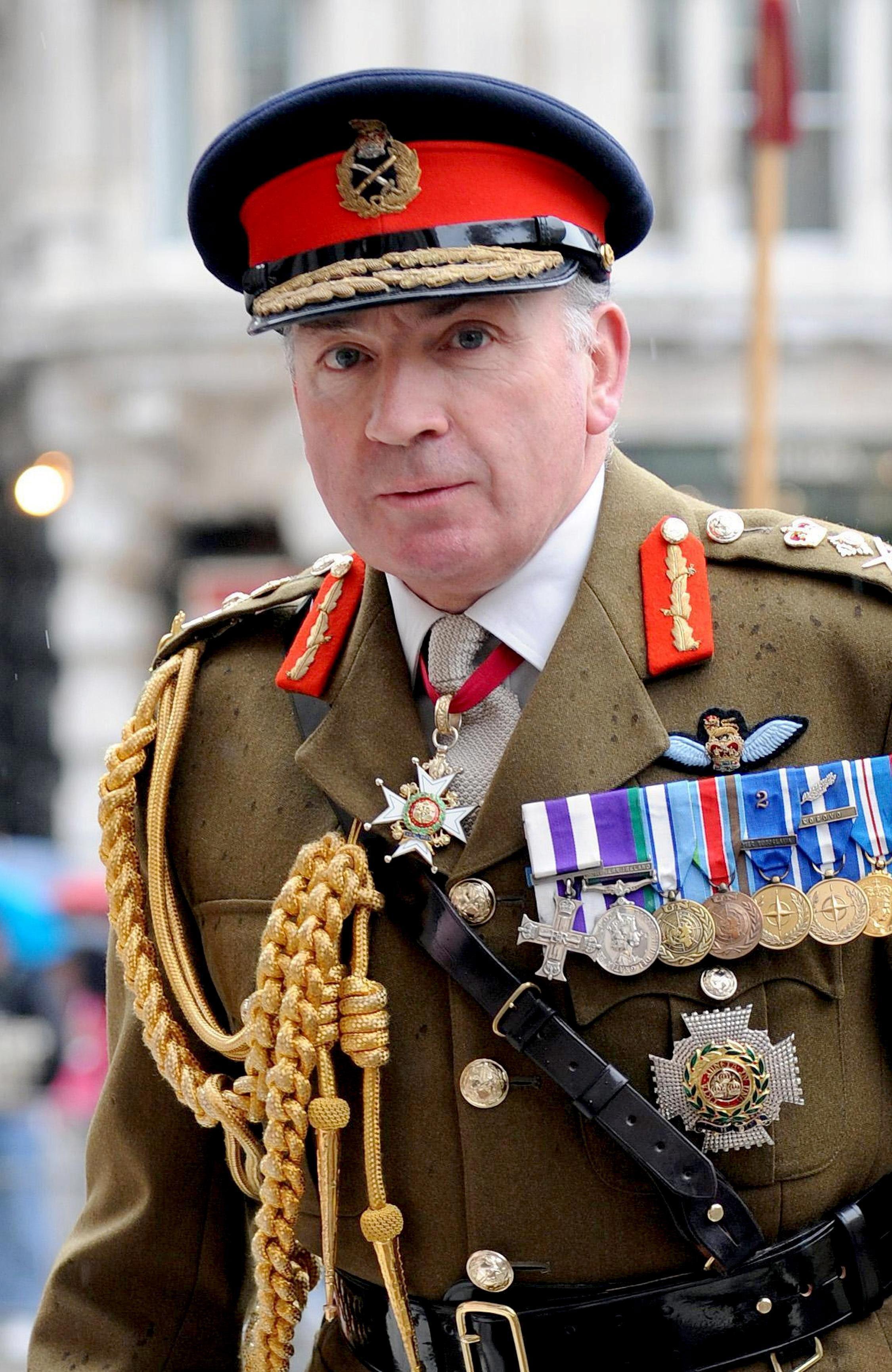 Organisers hope to split their £15million target between six charities. Each will get £2million — but an even bigger chunk will go in VAT.

Lord Dannatt wrote in a letter: “We believe the Government needs to demonstrate fully the value placed on the service and sacrifice paid by our veterans.”

Armed Forces Minister Tobias Ellwood said: “There is a strong case for VAT to be exempted.” 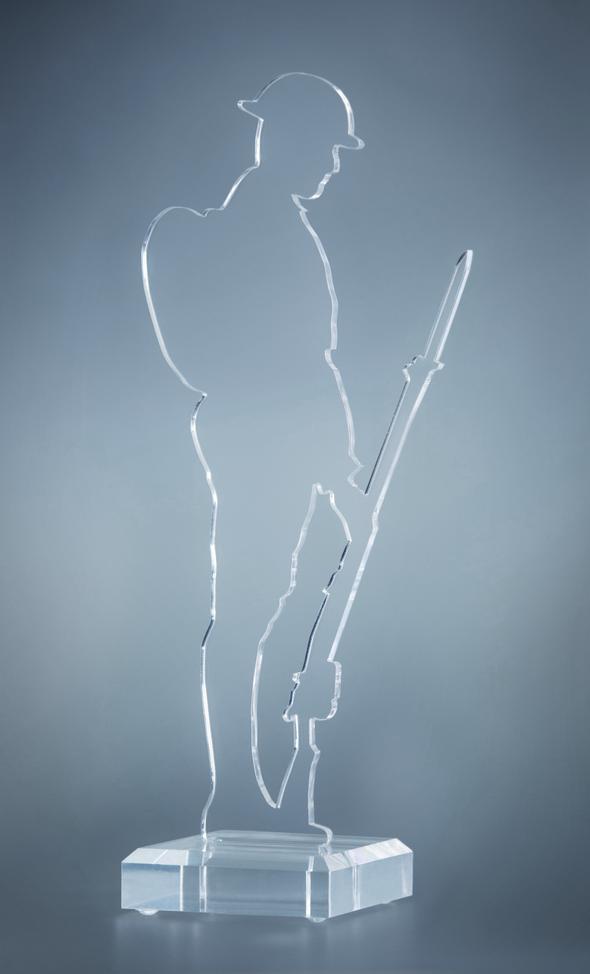 The campaign has already raised nearly £4million with £800,000 being paid in tax.

A precedent for a break was set in 2014 by ex-Chancellor George Osborne, who waived a £1.1million bill from sales at the Tower of London poppy installation.

A Treasury spokesman said: “This Government has been hugely supportive of military charities.”

The Sun on Sunday Says

FOUR years ago the country was united in admiration by the incredible 888,246 ceramic poppies surrounding the Tower of London as tribute to our Great War dead.

When it was revealed in 2014 that the Treasury was pocketing the VAT on each poppy, George Osborne agreed to waive it so that military charities benefited.

Now tin-eared Chancellor Philip Hammond is refusing to listen to campaigners over another tax raid on the Armistice Campaign’s sales of Tommy “silhouettes”.

It is shameful that the Government will rake in more through this grab than any of the charities who are trying to help desperate, sick and elderly veterans.

Sun on Sunday readers buying a Tommy to honour the sacrifices made by grandads or great-grandads will be appalled.

Hammond must back down in the Budget.