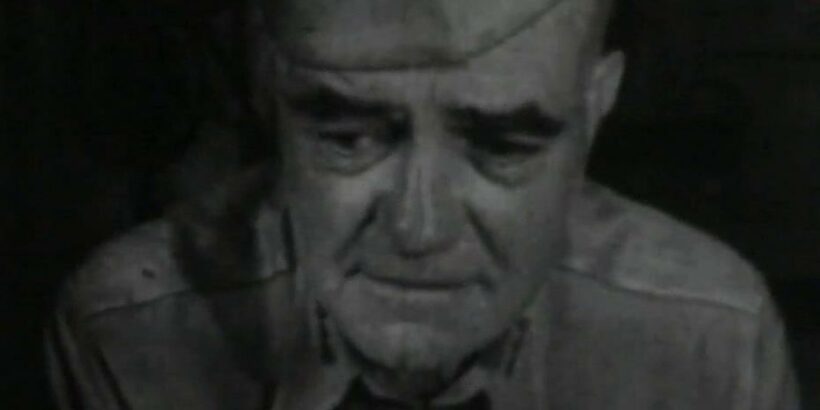 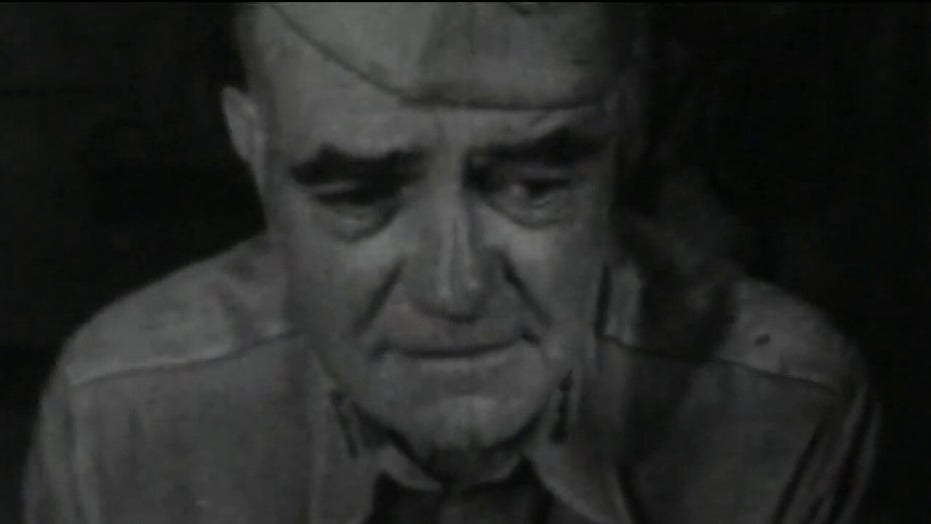 Veterans and families of fallen service members are growing frustrated over a massive backlog within the federal agency responsible for providing military records needed to receive government benefits.

The backlog has affected some of the nation’s most honored people – veterans and their families. Tens of thousands of them are waiting to receive vital documents from the National Archives including military identification paperwork, medical benefits, spousal benefits, home loans, even paperwork to identify human remains. 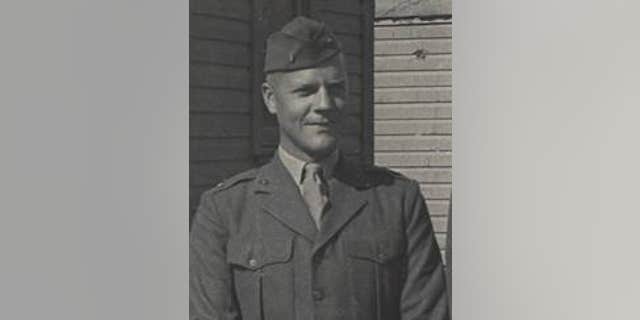 Michael Krehl, grandson of Sgt. Leonard James McNeill, is still looking for his grandfather, believed to have been killed during a U.S. bombing campaign over Tokyo. Krehl has dedicated his life’s work to recovering his grandfather’s remains along with dozens of soldiers still unidentified. His efforts are stagnant as he works to obtain DNA records held by the National Archives. Krehl is pleading with the agency for access. 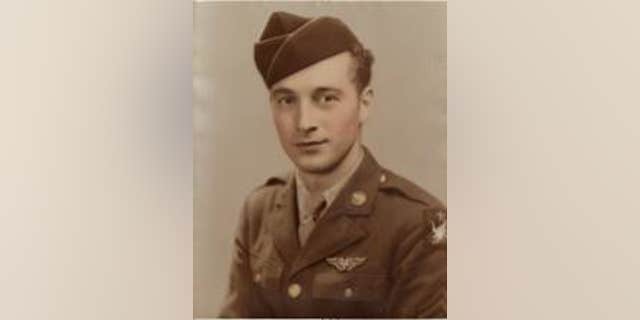 “Bring closure to our particular family and these other families,” Krehl said. “This is 76 years of not knowing. And the effects of not knowing what happened to a loved one in a war process, it is life-changing for not only that generation, but let me tell you, for several generations to come.”

The NPRC acknowledged the debacle back in April.

“We know we are failing and we know the situation is untenable, and we are eager to fix it,” NPRC Director Scott Levins told the AARP.

Since then, the National Archives told Fox News they are working hard to make progress with added weekend shifts for employees, and hope to bring many more workers back by mid-July.

“It’s got to be incompetence…incompetence and bureaucratic entanglement that prevents families from being able to get things that they absolutely should be able to get,” Bonnyman said.

The National Archives has requested assistance from the Department of Defense to address the backlog. A bipartisan group of lawmakers sent a letter back in May to Secretary of Defense Lloyd Austin, urging him to prioritize the request.

“Veterans and their families depend on timely access to personnel records in order to receive life-saving medical care, emergency housing assistance, proper military burials, and other vital benefits earned through service to our country,” the letter said in part. “We urge DOD to support the NPRC’s work and to ensure that we uphold our solemn pledge to care for our nation’s veterans.”

Despite efforts by the agency, the backlog remains an uphill battle — something the National Archives said will take nearly two years to resolve.