A MILLIONAIRE mum who abducted her two British daughters and took them to Ukraine has been named after refusing to bring them back, reports claim. 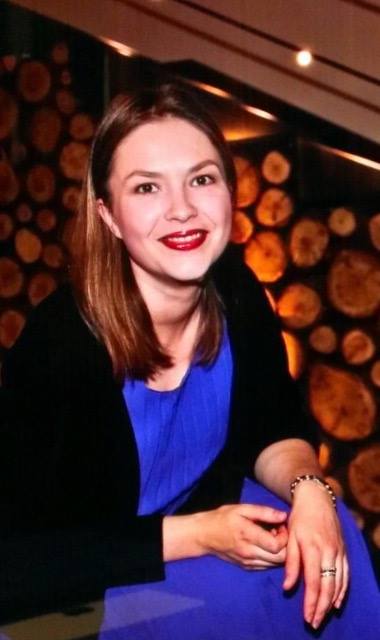 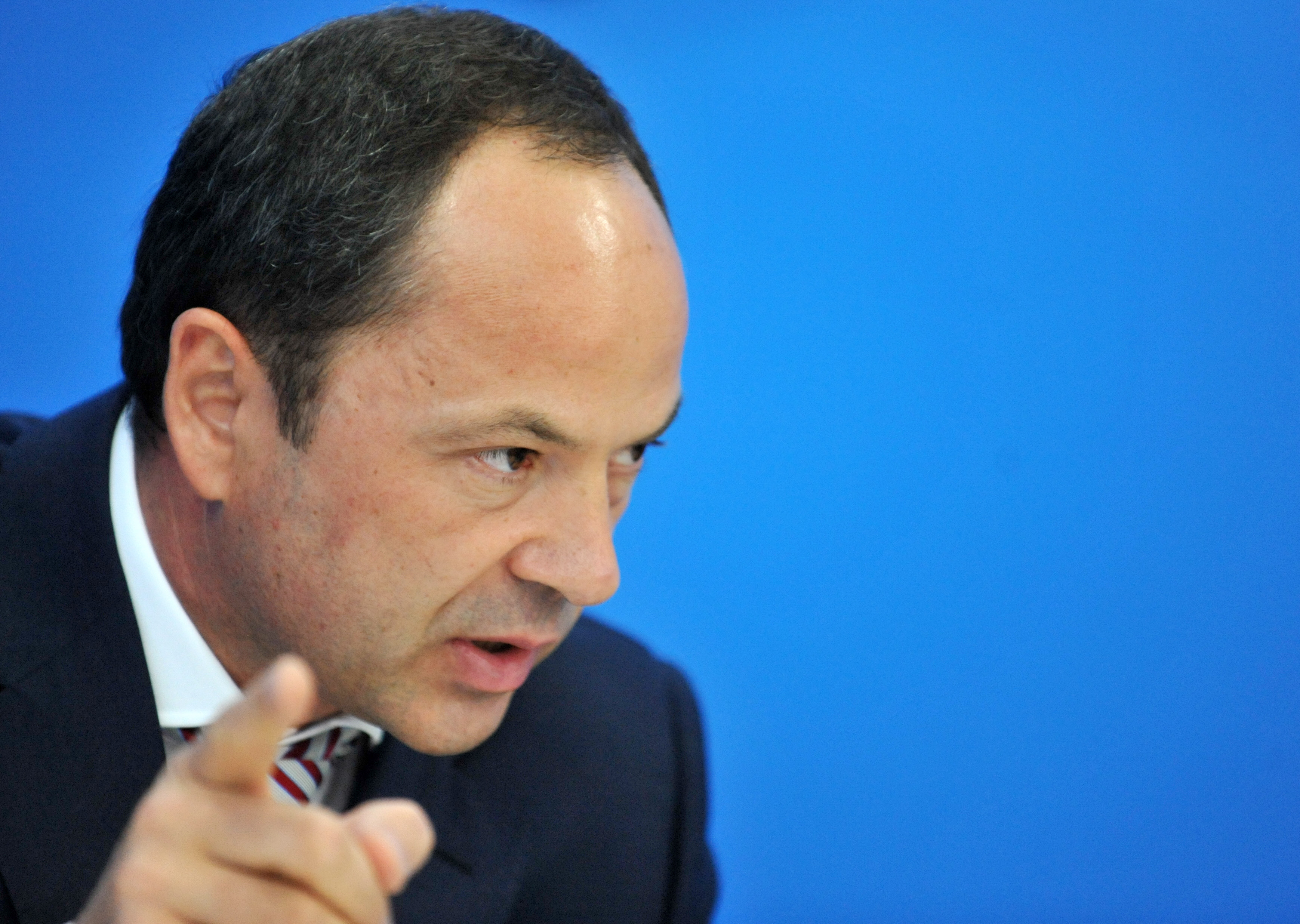 She took her daughters on holiday to Ukraine in November 2017 after her divorce from their British father and has not come back, a court heard.

Scotland Yard is investigating both the mum and her own oligarch dad – Mr Tigipko – after the 59-year-old was accused of helping his daughter in the abduction.

A senior judge has now ruled that the heiress and her dad can be identified in an attempt to “shame” them into obeying the court orders.

This has been seen as a landmark ruling because judges usually only name the abductors in cases like these when children's whereabouts are unknown.

It could set a precedent after Mr Justice Mostyn said “there is a strong public interest in far more press reporting of international child abduction”.

Anna and Sergiy Tigipko both fought strongly against the transparency bid.

The businesswoman, who ran a Harley Street clinic, married her British husband in 2012 – but they split three years later.

Both their children were born in the UK.

The couple lived in a Hampstead mansion until their marriage ended in late 2015.

After the break-up, Miss Tigipko moved up the road with the children into a £9million home before leaving the country with them in 2017.

NEVER CAME BACK FROM HOLIDAY

Reports state that she had permission to take them away for a number of weeks – but they have now settled in Kiev.

In a statement, Miss Tigipko said: “The children are happy and settled now in Ukraine and their needs are best catered for in Kiev.”

She insisted everything she had done since her husband left her in 2015 had been "for the welfare of my children and nobody else".

The girls’ devastated dad says he has not seen his daughters since their abduction 14 months ago.

He says he never wanted full custody and was horrified when he found out they were not coming back to London.

Recalling the moment he realised, he told The Times Miss Tigipko sent a short text message saying their daughters would not be on the planned flight home after their holiday in November 2017.

“The nanny was in Kiev to pick up the children when I got the message saying they were not coming back,” he said.

The dad cannot be named to protect the children’s identities.

Banker and industrialist Mr Tigipko is one of the richest and most powerful men in Ukraine.

The billionaire was an ally of Ukraine's former president, Viktor Yanukovych – serving as a vice prime minister in his administration – and twice stood as a presidential candidate himself.

In recent years, he has concentrated on his business interests, and told the court he had no further interest in politics.