Marco Yaqout, 49, was shot 12 times as his attacker fired roughly 20 rounds into his car in the early hours of Monday morning as he drove into his garage.

Police said the killer was waiting, hidden behind a wheelie bin, on the quiet residential street in an upmarket neighbourhood in San Pedro de Alcantara.

The gruesome murder was likely a "settling of accounts", police told the Olive Press.

It is the latest in a string of violent incidents on the Costa del Sol in recent months.

They have included two attacks on Brits, the shooting of a Dutchman in a sushi restaurant and the machine-gun murder of a Frenchman outside his home in Marbella.

The victim of the latest incident, which happened at around 3am, was described as the owner of at least five well-known nightspots in Puerto Banus. 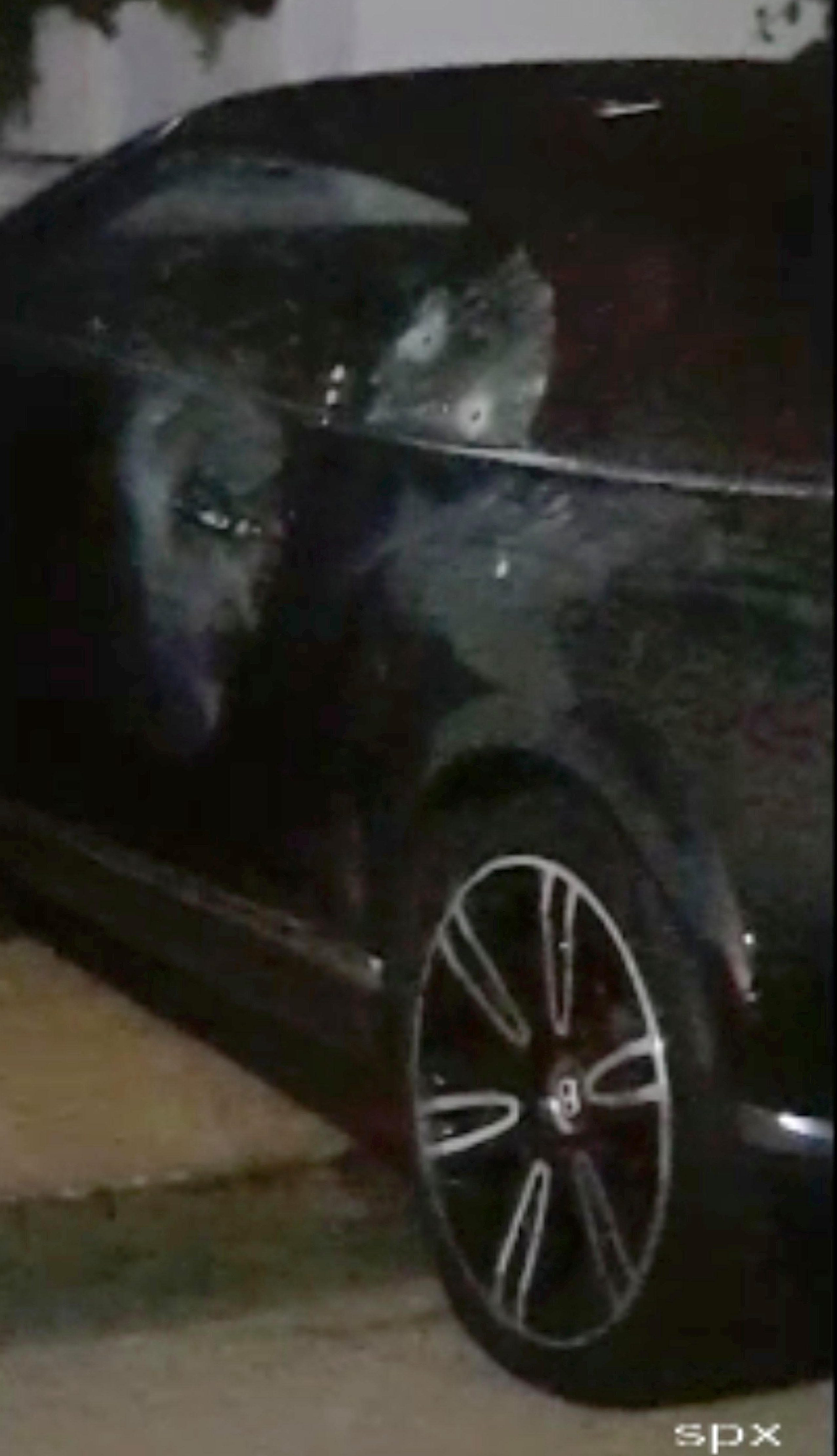 These included the TOWIE favourite TIBU, which he is understood to have run with two partners.

Lina Hodgkins, star of ITVBe’s LifeOnMarbs and a colleague of Yaqout’s said: “The phone call at 5am this morning will stay with me for ever.

“My boss of 14 years Marco was killed. We argued like husband and wife over the years.

“Today remembering the good times of which there were many. Heartfelt sympathy to all the family. God bless.”

Police have not officially named the 49-year-old, whose real first name is believed to be Abdelhadi, but have confirmed they have not yet made any arrests.

An eyewitness who asked not to be named reported hearing two bursts of automatic fire and a getaway car speeding off.

Among the recent high profile murders in the area was a Frenchman with links to drugs trafficking, who was shot outside his home in an upmarket area of Marbella by a killer who fled on a motorbike.

On October 27 a Dutch gangster was shot dead in

front of other diners at a sushi restaurant in the resort of Benalmadena.

Last September a 24-year-old Brit was stabbed twice in the legs by an assailant who attacked him in the street without warning in the popular resort of Puerto Banus.

Heartfelt sympathy to all the family. God bless.

The violent crime occurred ten days after a 35-year-old Brit was shot, stabbed, beaten and given a Glasgow Smile close to the same area after being abducted by a gang of criminals over a drug deal.

The torture victim was later identified as Craig Moran, jailed for 13 years for his part in a September 2003 armed raid on a jeweller’s in Nottingham in which shop owner Marian Bates was killed.

In October two bombs went off within minutes of each other outside a Costa del Sol luxury car business and the nearby home of its owner.

No-one was hurt in the blasts but they caused structural damage to both buildings.

An acquaintance of the latest shooting victim, who also had a well-known shisha lounge in Puerto Banus, said: “He was one of three business partners known as the men who ran most of Banus.

“They were key players in the Banus nightlife scene.

“They had big links to the TOWIE crowd. People like Professor Green and So Solid Crew had played at Tibu.

“It’s known as one of the top places to go among British expats and holidaymakers in Puerto Banus.

“Everyone knew Marco. That’s why people have been stunned by this killing because it takes it to another level.

“If it is an escalation of what’s been going on and someone is having a crack at the nightclub scene, then it’s very worrying.” 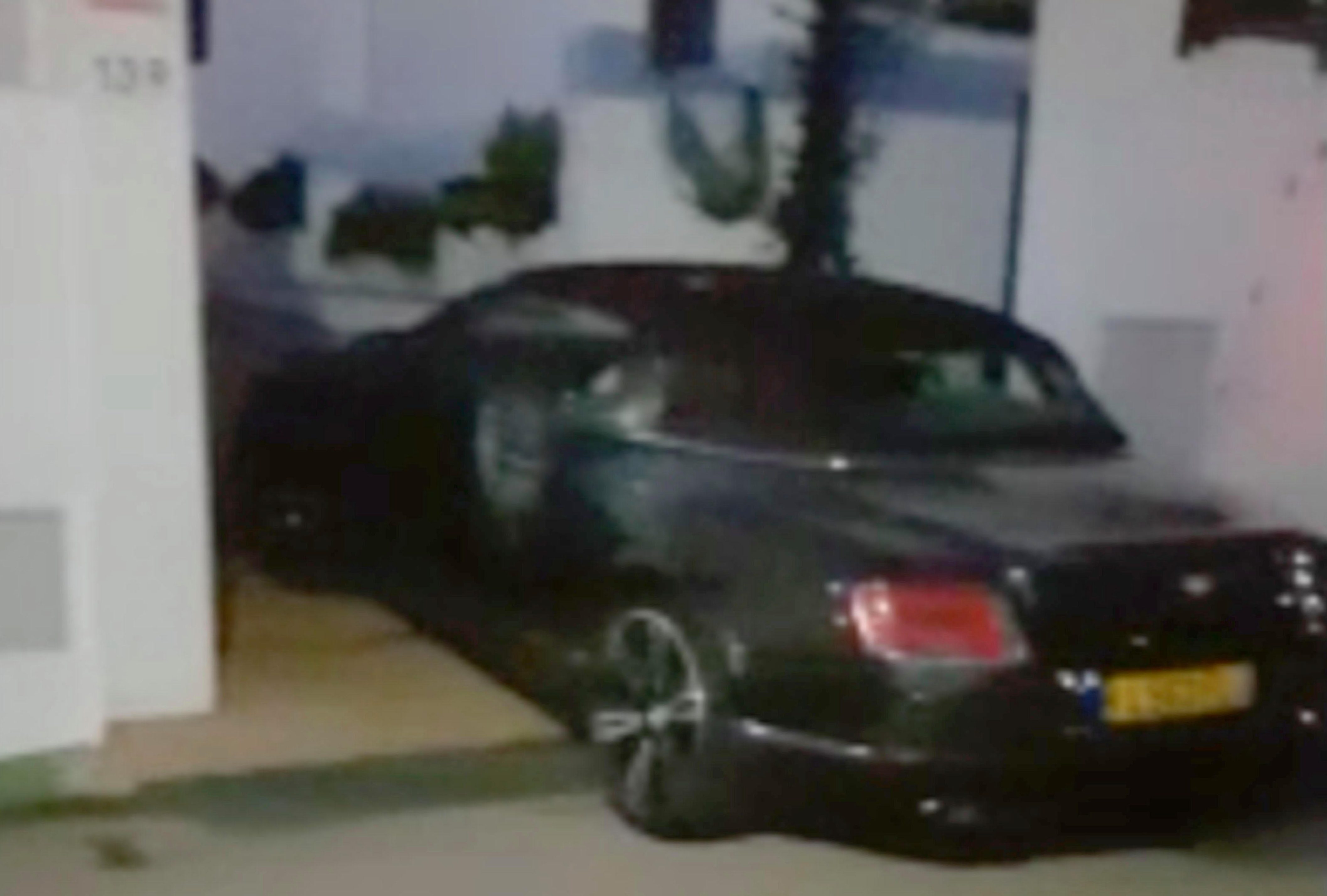 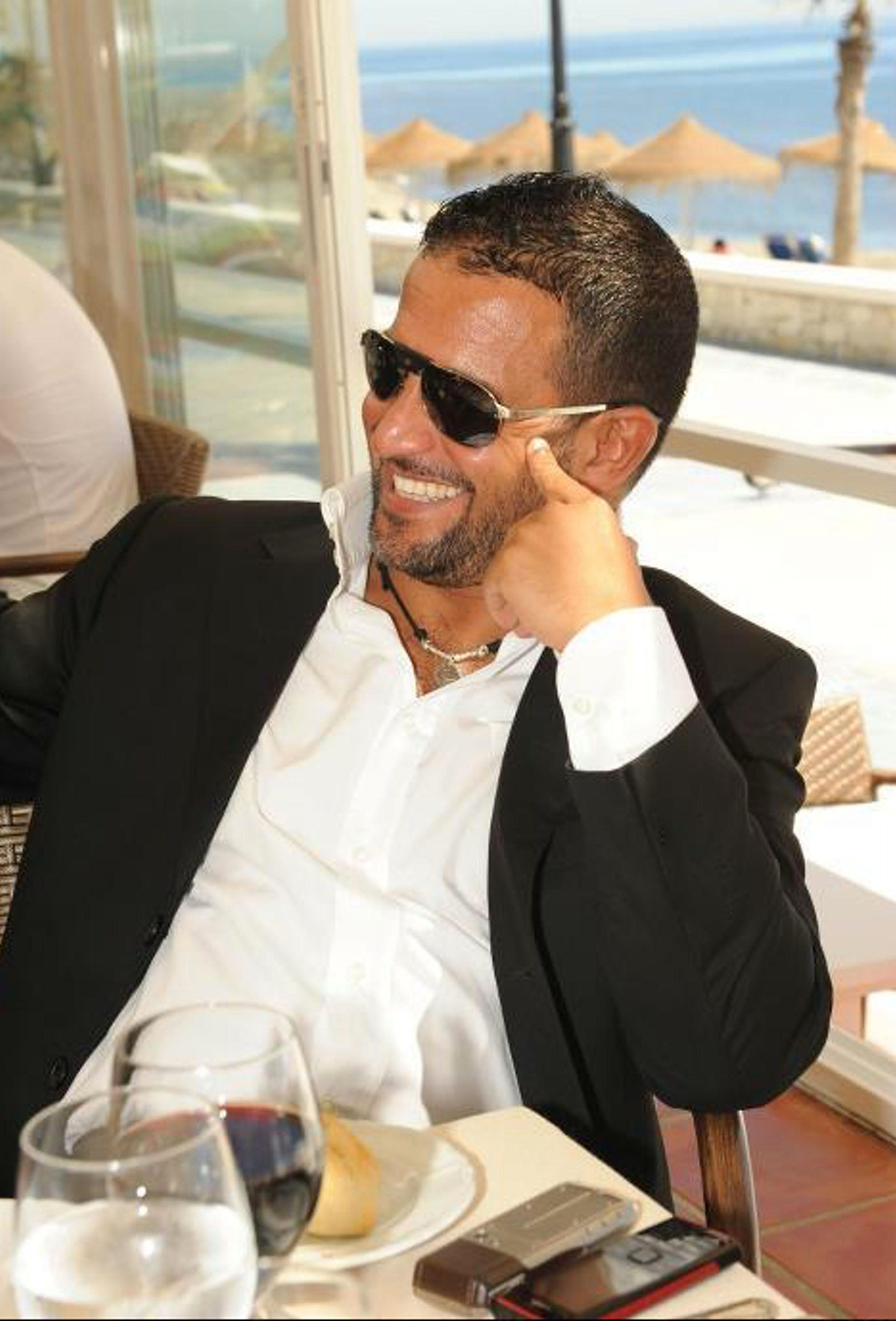