Robert Tchenguiz, 57, who owns the former Royal College of Organists building next to the Royal Albert Hall, recently lost a long-running legal battle involving the collapse of the Icelandic bank Kaupthing. 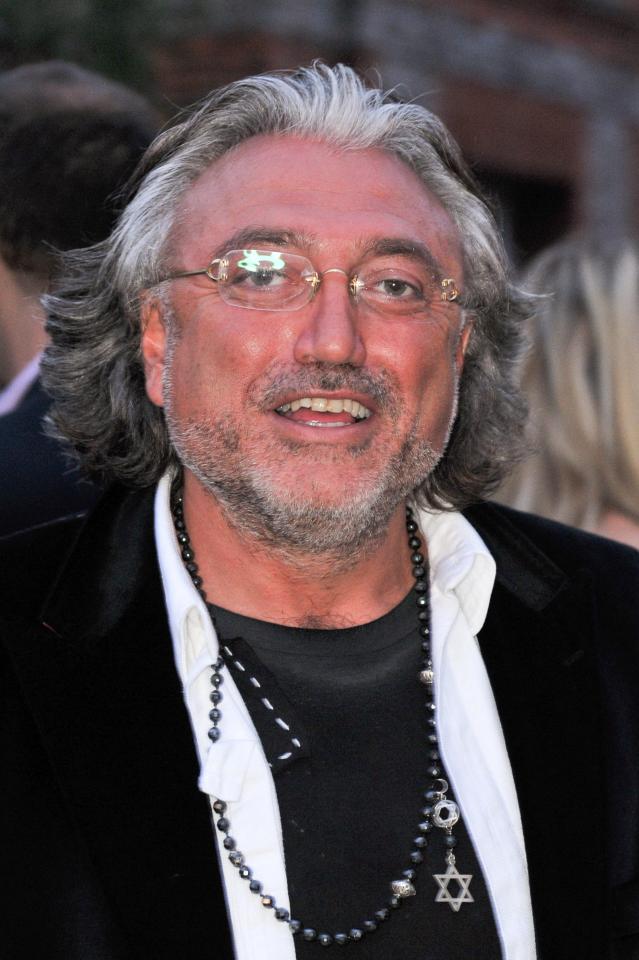 Kaupthing loaned £1.6billion to Mr Tchenguiz. But his company fell into financial difficulties amid a botched Serious Fraud Office probe.

Now receiver Grant Thornton, acting for collapsed bank Kaupthing, is trying to recoup funds from the trust which manages Mr Tchenguiz assets, including his house.

This means he could be thrown out of his Kensington mansion – along with his stunning new girlfriend Julia Dybowska, The Times reports.

He also shares the home still with his estranged wife Heather Bird, 48. 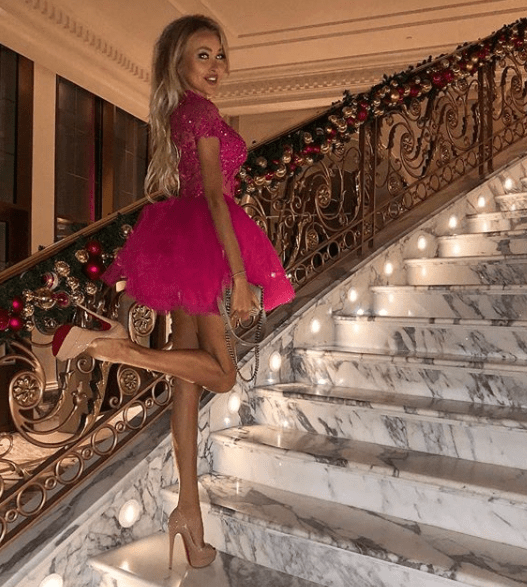 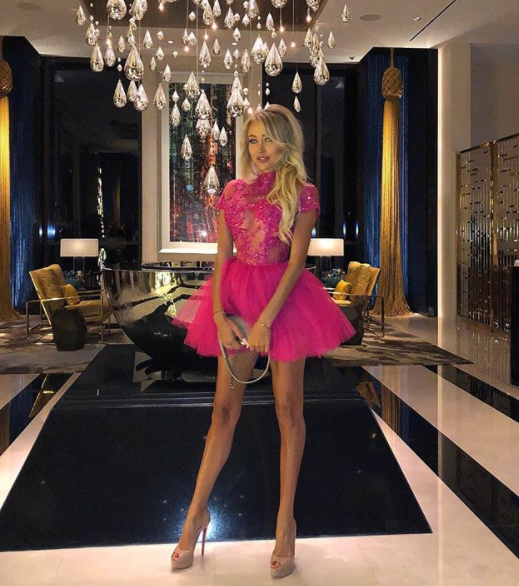 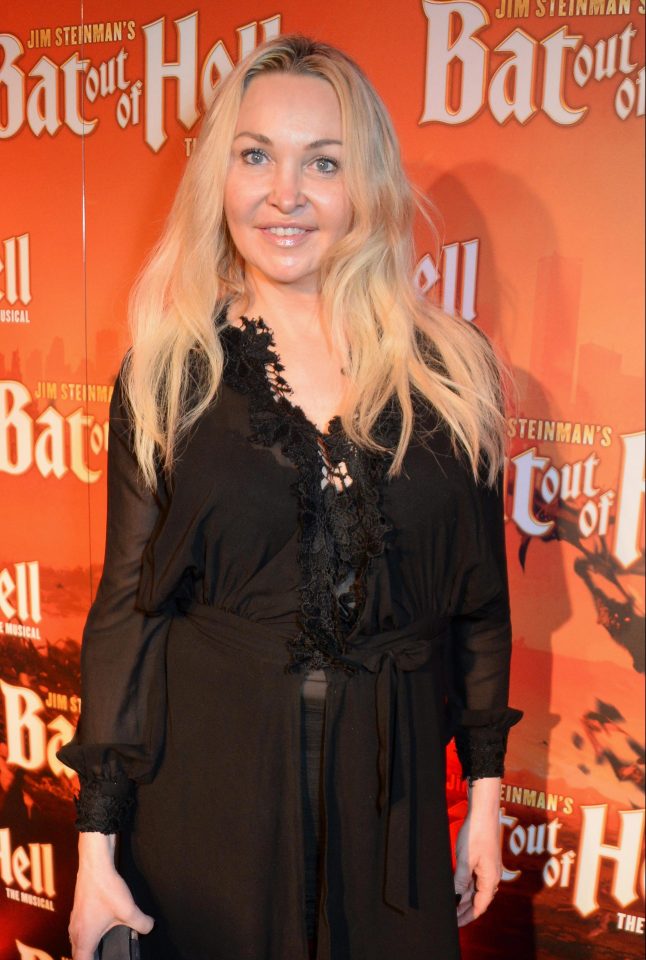 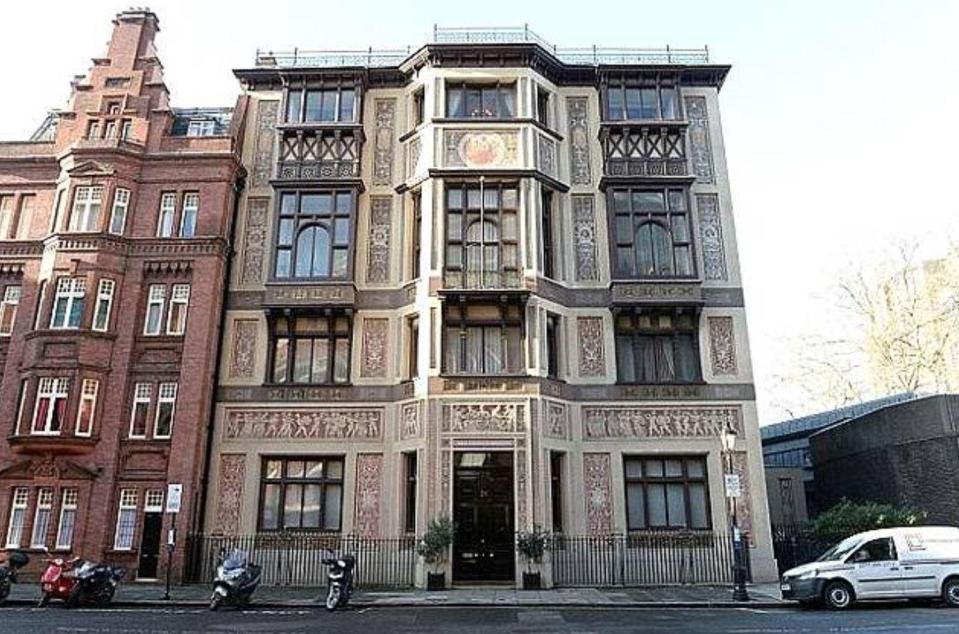 In 2014 receivers tried to seize Mr Tchenguiz's mansion, however he managed to delay legal proceedings until now.

A spokeswoman acting on behalf of the receivers said: "We welcome the Privy Council ruling that allows us to enforce a judgement of in excess of about £140million against assets held in the Tchenguiz Discretionary Trust."

Mr Tchenguiz's property empire collapsed during the financial crisis. He and his brother Vincent, 61, were also arrested by the Serious Fraud Office during this time.

However officers were later forced to apologise and pay damages to Mr Tchenguiz. 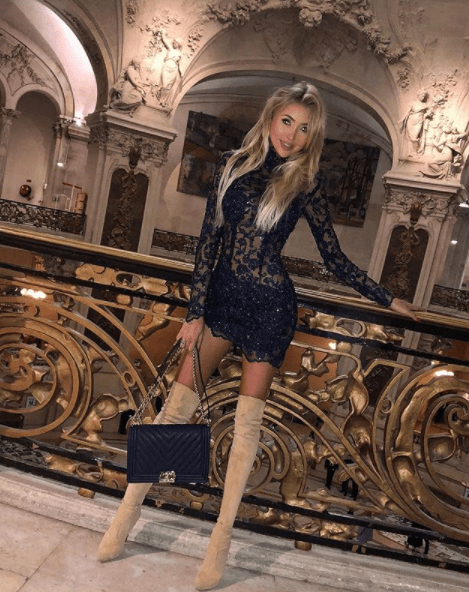 Mr Tchenguiz plans to appeal to the European Court of Human Rights.

He also says he is proceeding with a civil claim against receivers attempting to seize his assets.

"We have always maintained that the claims are baseless and successive courts have rejected them. 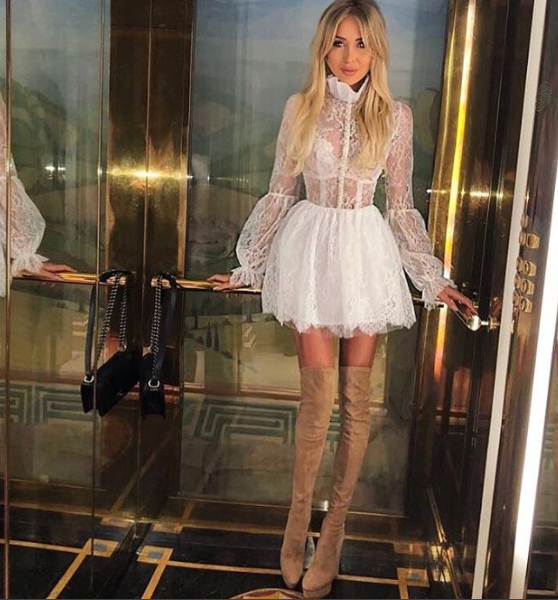