Ministers are braced for chaos as 2.2 million claimants will have to prove they have the right to live here before being transferred onto the new Universal Credit system. 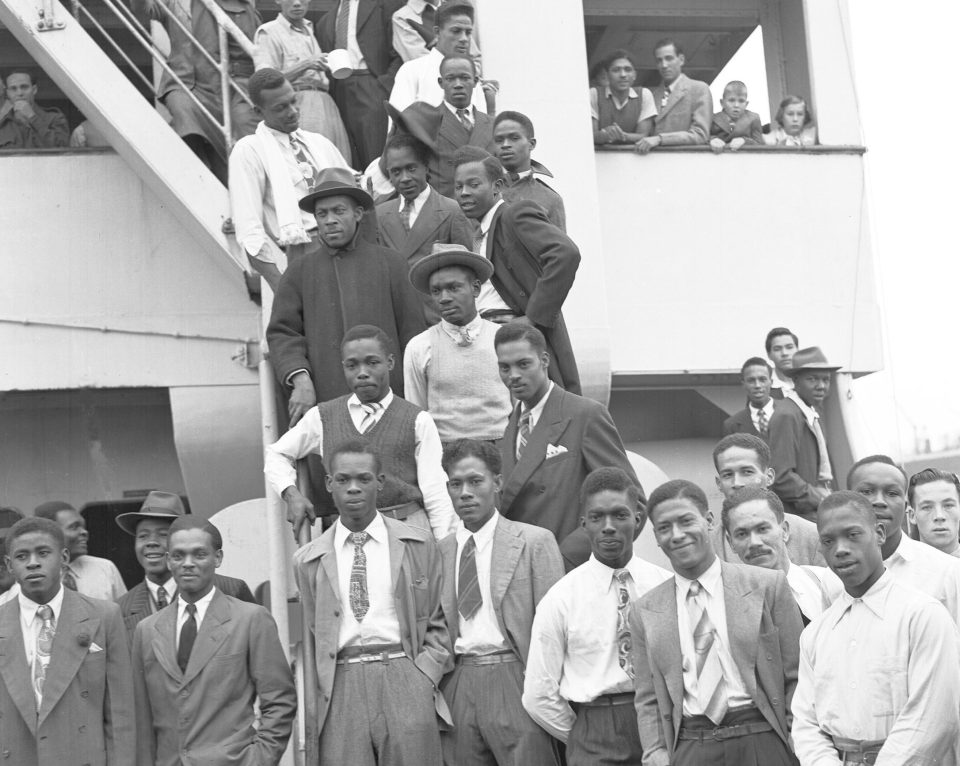 The families were already on benefits before strict new controls were introduced in 2014 demanding people prove they are eligible to live and work in Britain.

But they will have to pass a Habitual Residency Test before they are transferred onto the new streamlined benefits system that is being phased in over the next five years.

The Department for Work and Pensions has been warned to get a grip of the issue now or face driving deserving claimants into poverty because of a lack of paperwork.

Experts fear legitimate claims for Universal Credit will be denied or delayed because people are unable to produce relevant documentation, in a similar way to the Windrush generation immigrants. 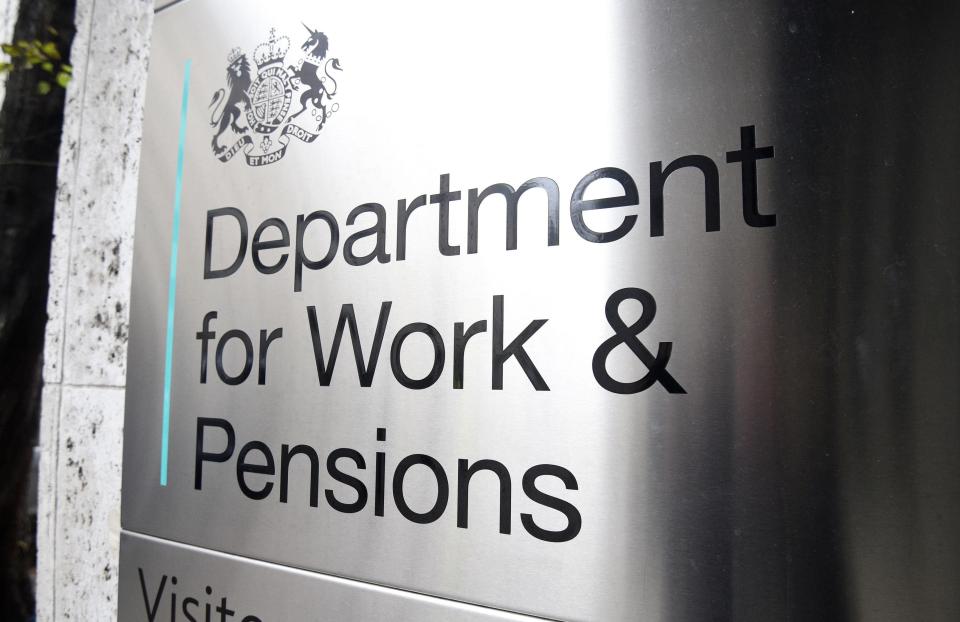 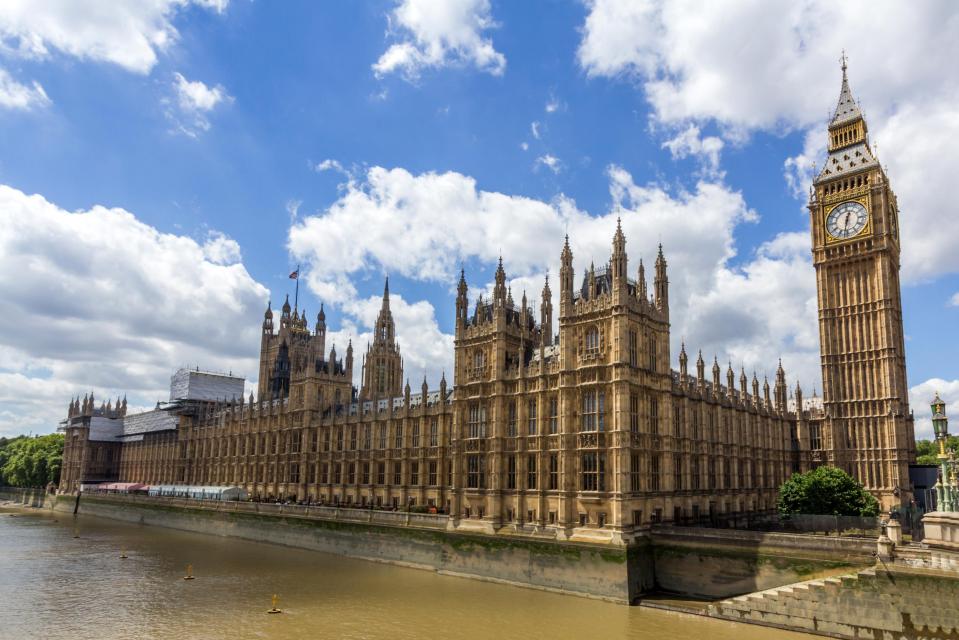 Director of Universal Credit Advice Bill Irvine said: “Just like Windrush, many deserving claimants will be wrongly rebuffed, due to a lack of specialist advisory staff, and will struggle to overcome DWP’s impenetrable walls.”

And benefits system expert Deven Ghelani warned the burden will fall on Work Coaches to try help people find the paperwork, rather than helping them find a job.

The boss of Policy in Practice said: “The Windrush cases show that even trained Home Office staff are making mistakes that can change peoples lives.

“Asking Work Coaches, whose core role is to help people to find work and offer financial security, to carry out immigration tests on the most vulnerable people in our society means many more people will be hurt as a result of the flawed hostile environment policy. 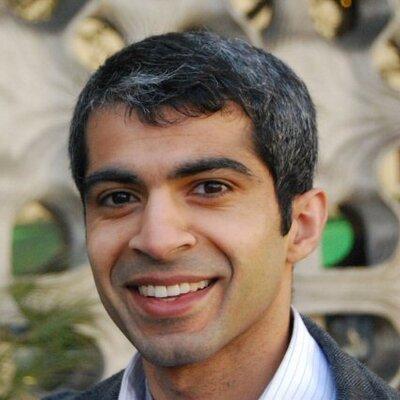 He added: “For the British, I believe that there are things far more relevant to determine whether people deserve a home, social security, healthcare, than providing such strict documentation on citizenship or where you were born.”