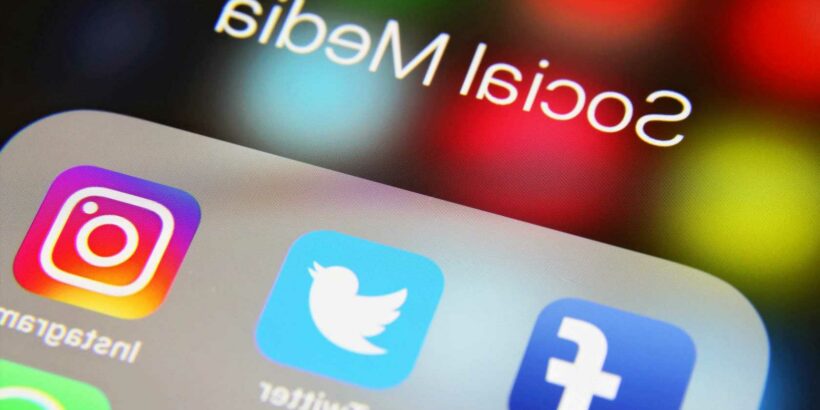 A survey has found that 83 per cent of Brits are not confident that they will meet the targets they set themselves this summer, with procrastination and low energy being the main culprits. 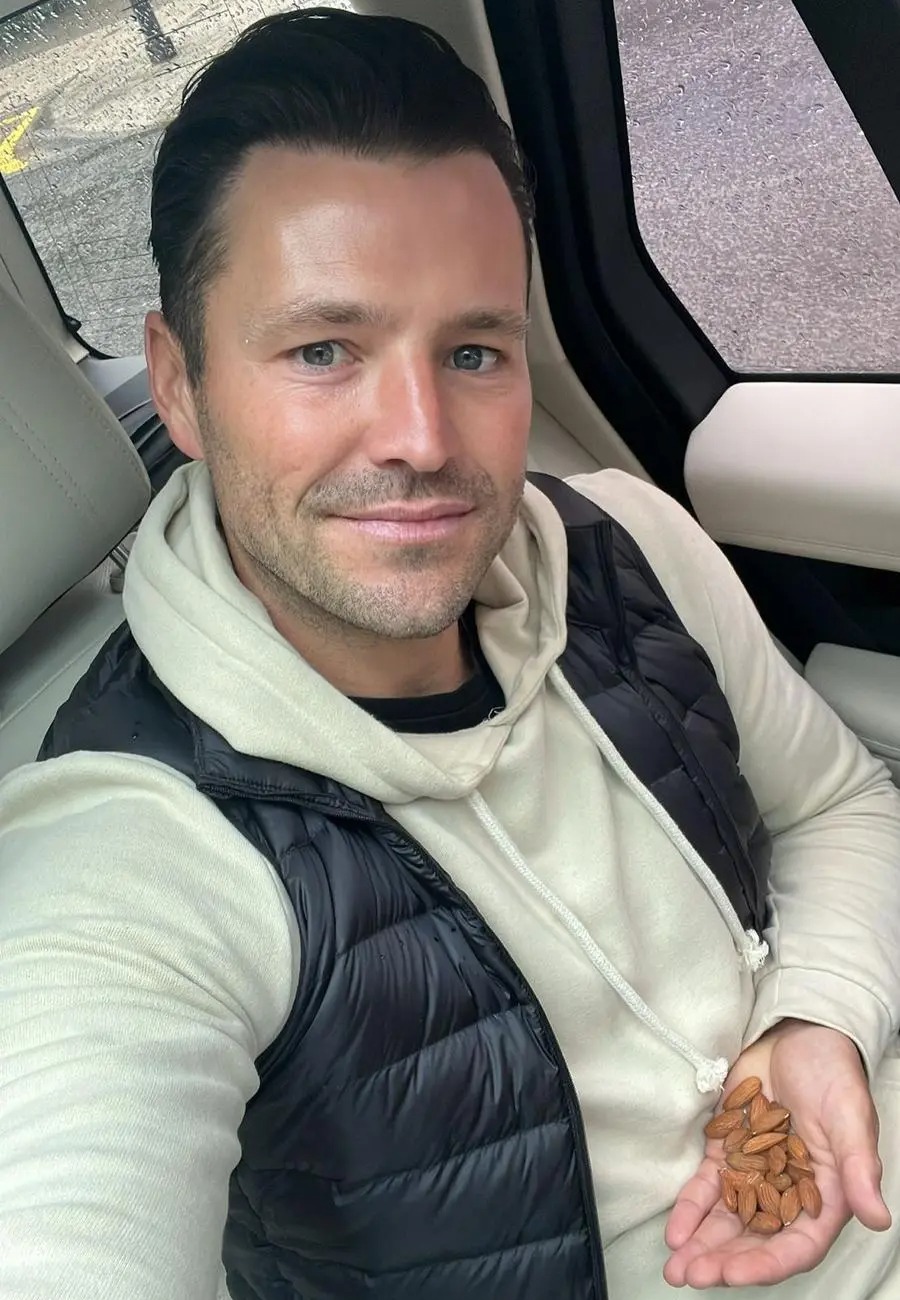 The study, commissioned by California Almonds, revealed that people in the UK spend 10 hours a month procrastinating on average.

Nearly half of those surveyed said that procrastination stopped them from achieving their goals, with a further 34 per cent blaming too much telly.

Tiredness was also a key barrier to fitness success, as over half of those asked said that low energy levels were a significant problem 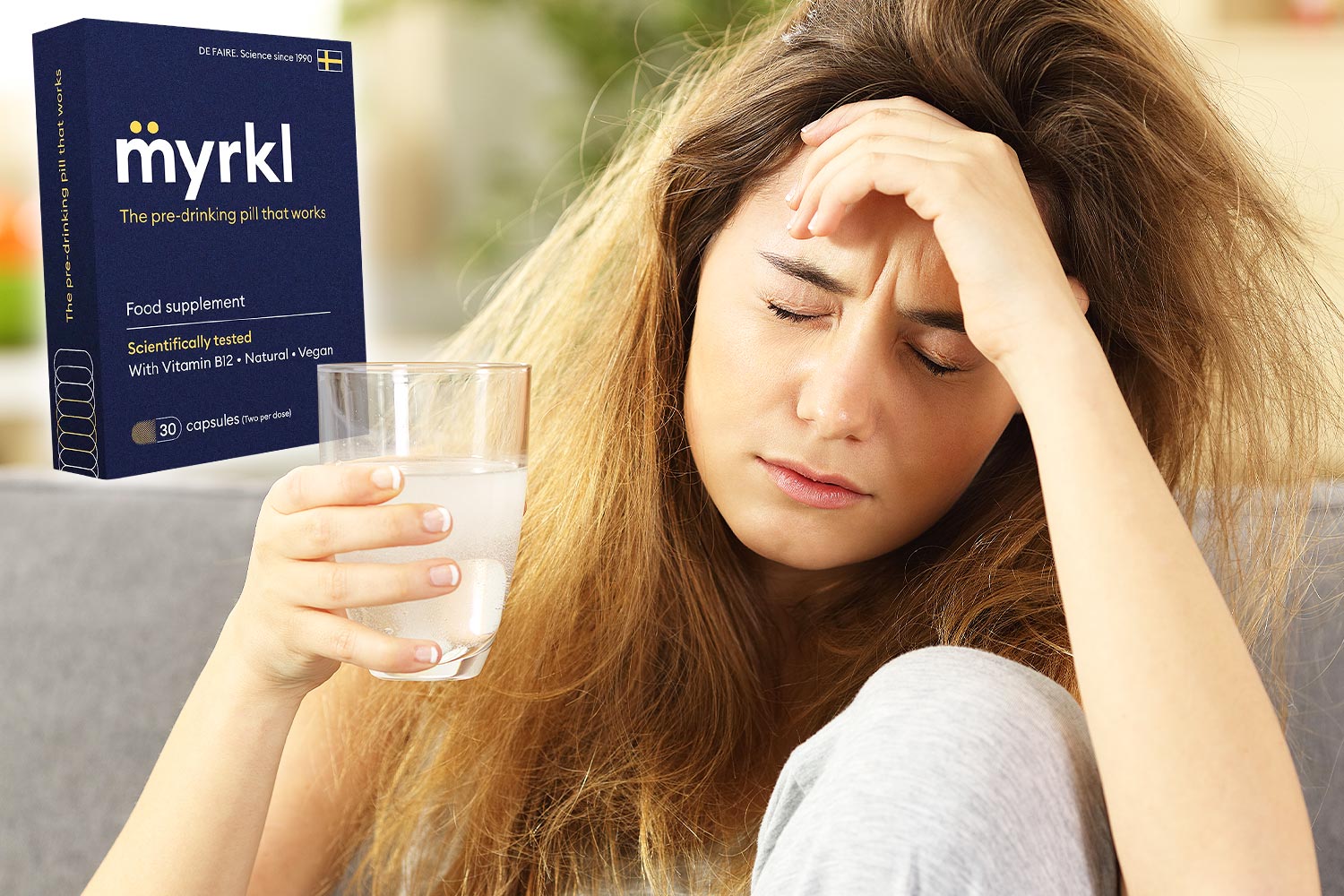 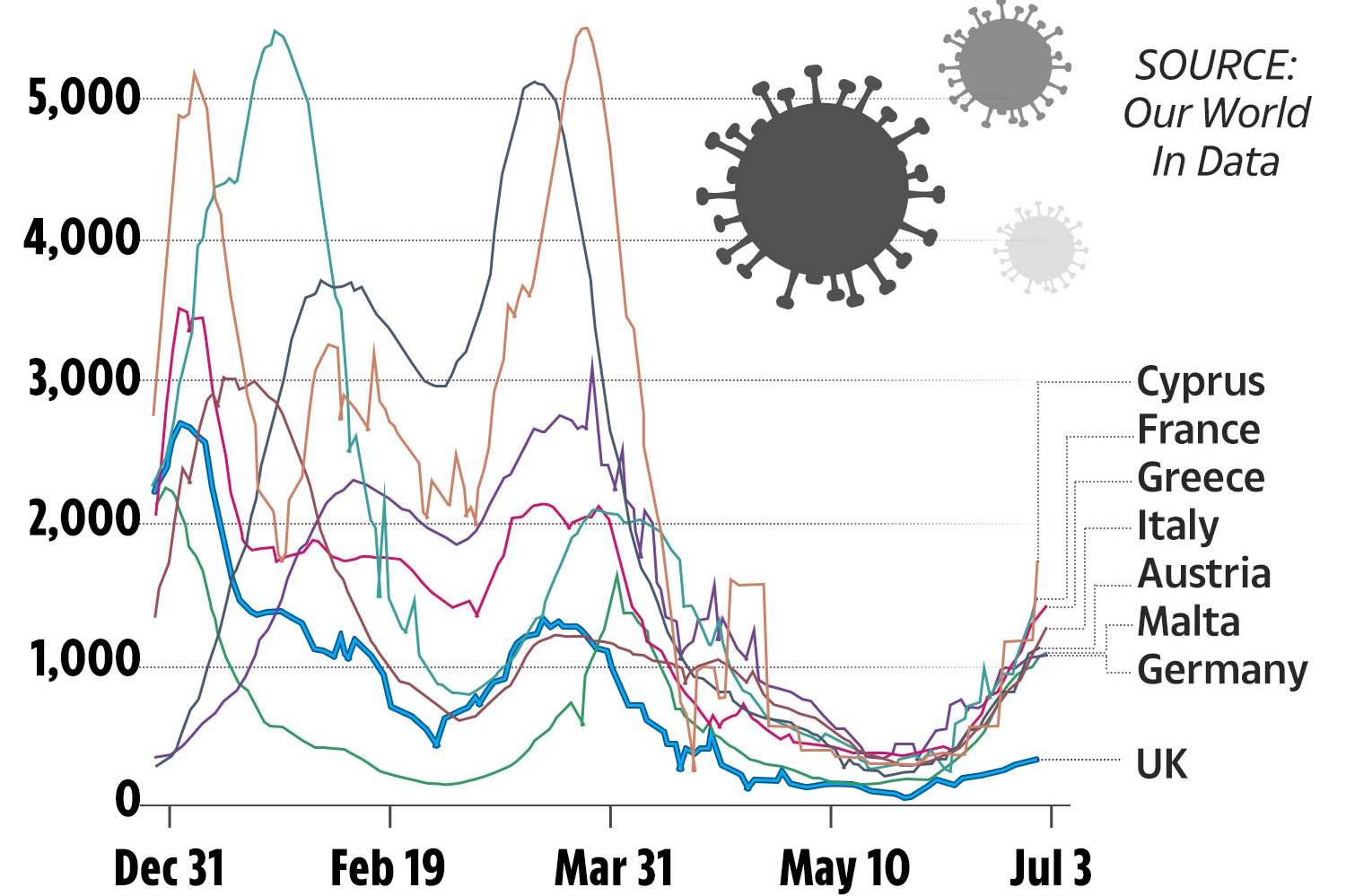 TV personality and fitness fanatic, Mark Wright, said: "There is nothing worse than having a list of things to do and then an energy slump means you get completely derailed.

"At the end of the day, we all procrastinate," said Mark, "especially if it's a difficult task. I do it all the time with working out but, as soon as it's done, I feel amazing for it.

“The reason I work out is all about how it makes me feel so I love setting myself training goals to tick off each week and in order to do this I have to fuel myself properly.”

Proper diet, schedule, and motivation are absolutely key for those wanting to get healthy before the summer. 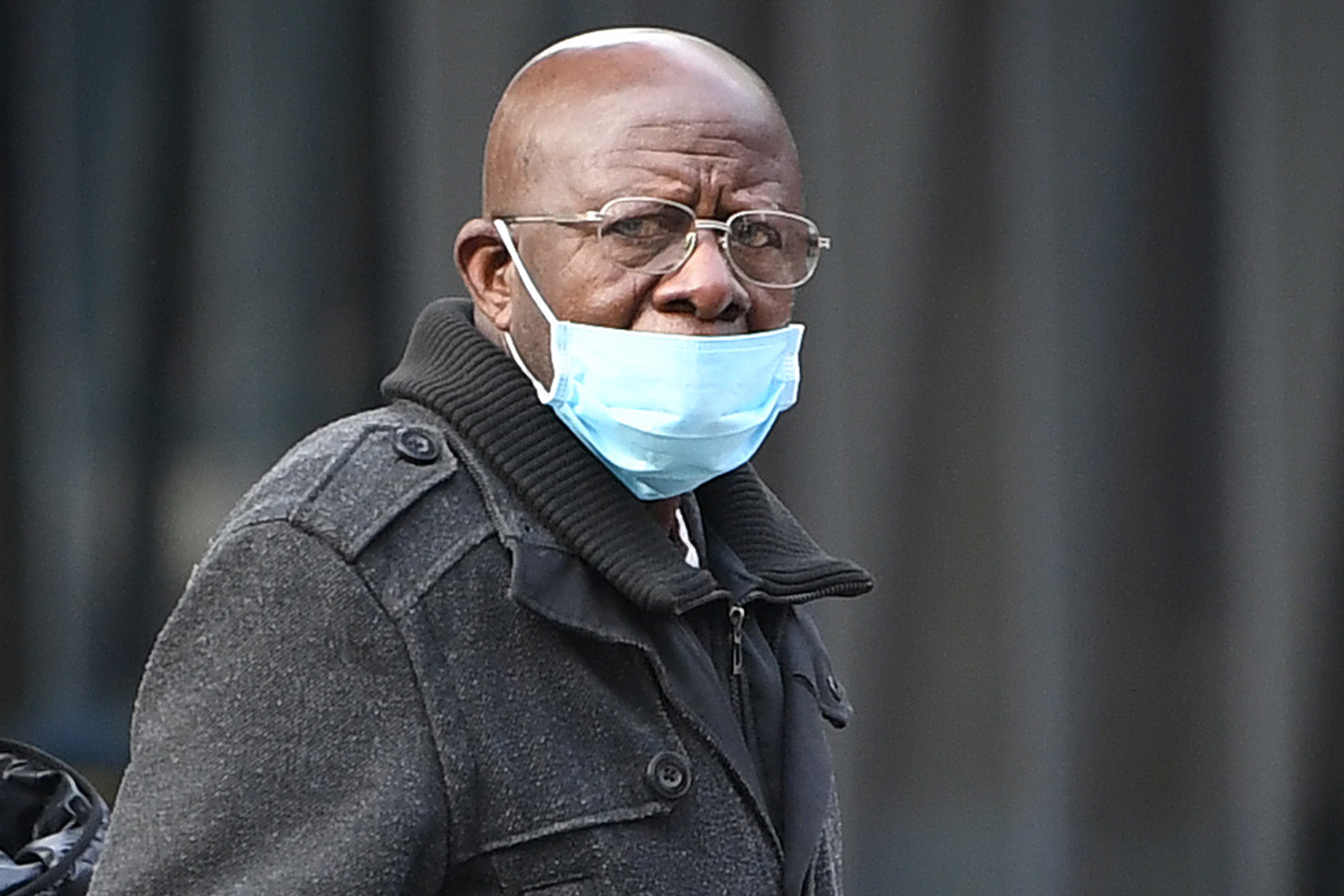 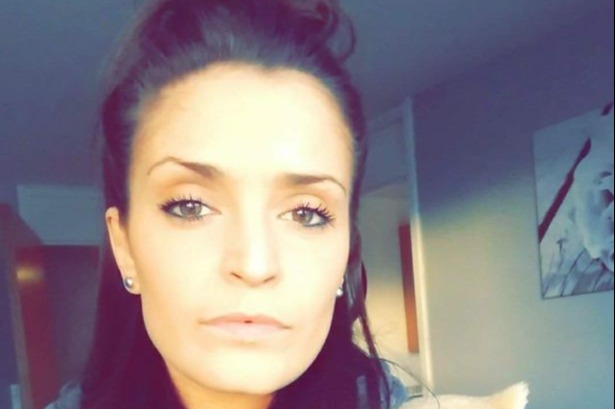 Police searching for woman, 31, who vanished 8 days ago find body in woodland

Man in court charged with murder of boy, 11, found injured near park 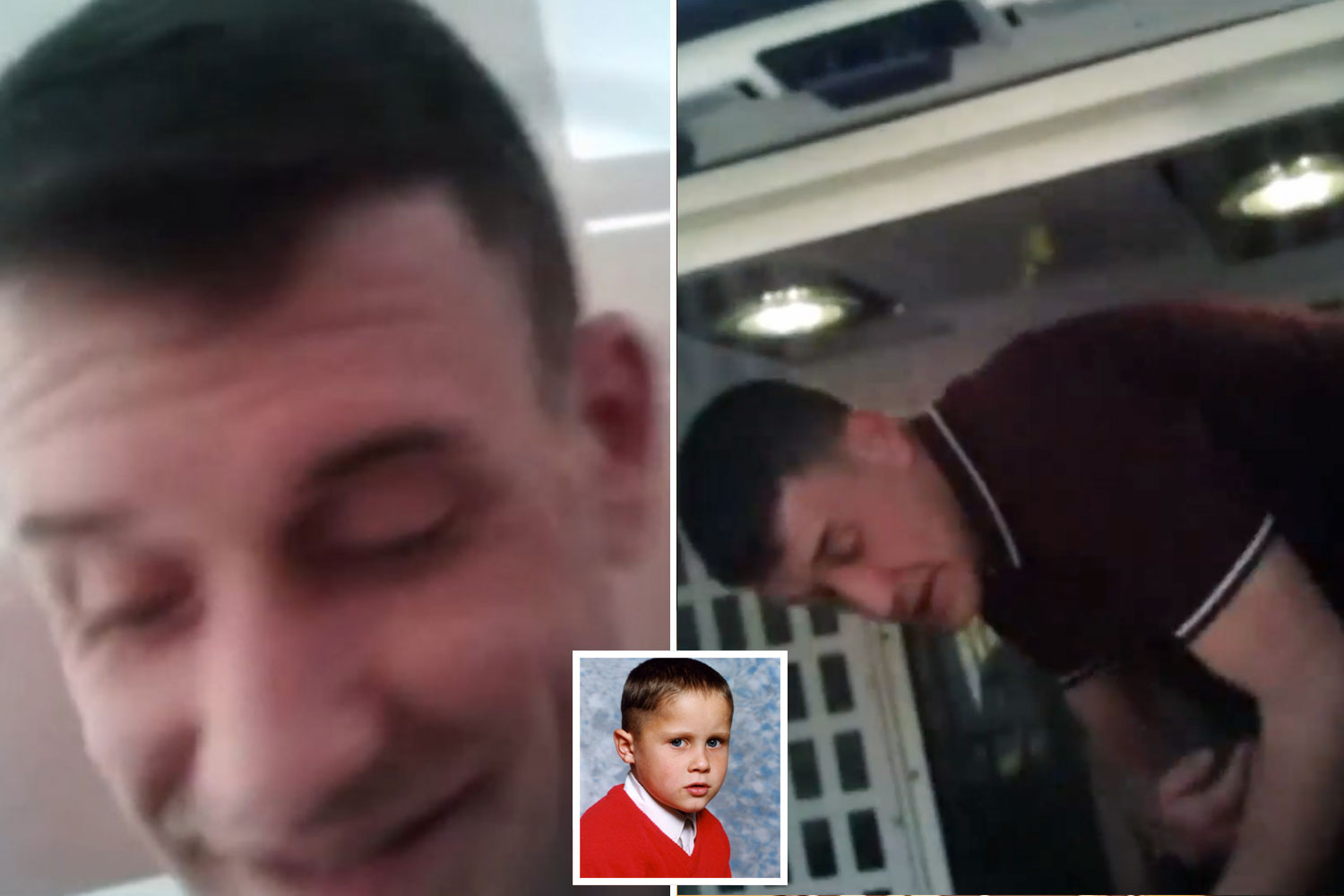 For those of us still struggling to help meet our goals, Mark Write has given us his four top tips to stay on top of a busy schedule.

Make Ahead Meals: "It’s so easy to grab a ready meal or takeaway when you can’t be bothered or don’t have time to cook. Prepping healthy meals means you always have something to hand even when you’re rushing out."

Snack [W]right: "Mindless snacking is a common procrastination technique, but it doesn’t have to be all bad. Choosing snacks which can provide slow-release energy could stop you in your procrastination tracks."

One Step at a Time: "I get wanting to progress quickly but taking on too much can be overwhelming and cause procrastination. Instead, take small, manageable steps towards your goal."

The Crucial Countdown: "We’re all guilty of a sneaky scroll on social when we should be doing something else. Whenever I’m avoiding starting something I give myself three seconds"